Drag performers shimmied up and down a walkway between café tables, as enthusiastic patrons took photos, waved cash and filled out ballots ranking the shows.

The mock election, fueled by performances that brought the din of an Anchorage, Alaska, café to a roar, was aimed at teaching voters about the state’s new ranked choice voting system.

The first ranked voting election under a suite of elections changes approved by Alaska voters in 2020 will be the Aug. 16 special U.S. House election featuring Republicans Sarah Palin and Nick Begich and Democrat Mary Peltola.

Organizations have gotten creative in trying to help voters understand how to cast their ballot, as the mock election featuring drag performers shows.

Under ranked voting, ballots are counted in rounds. A candidate can win outright with more than 50% of the vote in the first round. If no one hits that threshold, the candidate with the fewest votes is eliminated. Voters who chose that candidate as their top pick have their votes count for their next choice. Rounds continue until two candidates remain, and whoever has the most votes wins.

Leaders of some of the efforts see their work as critical to getting voters comfortable with ranked voting, whether they like the system or not, and to help avoid large numbers of ballots being thrown out because they are incorrectly cast.

ALASKA HAS ABOUT 7,900 MORE JOBS IN JUNE THAN THE PREVIOUS YEAR, STILL BEHIND NUMBERS FROM 2019

“In the spirit of democracy, you need to at least understand how this works,” said Bernadette Wilson, state director of Americans for Prosperity-Alaska. The group opposed the 2020 ballot initiative but “we lost,” she said. The new system is “the law of the land, and we have an election coming up.”

While Americans for Prosperity Action-Alaska has endorsed Begich, Wilson has avoided using the actual candidates as examples in videos she’s posted on Facebook explaining the system, opting instead to demonstrate with colorful sticky notes on a whiteboard. She also did a presentation and Q&A at an Anchorage theater, an event sponsored by an education wing of the group, Americans for Prosperity Foundation.

A commenter on one of Wilson’s posts said: “I am glad she understands. Clear as mud to me.”

Wilson said she wonders how many people risk incorrectly filling out their ballot and having it rejected because “they read a comment on Facebook somewhere” or got bad information from a friend.

Supporters see ranked choice as a way to give voters more choice and to have candidates seek support from beyond their traditional bases.

Three candidates are in the House special election after elections officials and courts determined that independent Al Gross, who finished third in the special primary, withdrew from the race too late for fifth-place finisher Republican Tara Sweeney to make the ballot in his place.

The winner will serve the remainder of the late Rep. Don Young’s term, which ends early next year. Young died in March.

The special election will be on one side of the ballot. The other side will feature regular primary races, in which voters select one candidate per race.

Palin at a recent forum called ranked voting “convoluted” and complicated and said it should be changed. Former President Donald Trump, who has endorsed Palin, at a rally in Anchorage last month called ranked choice a “rigged deal.”

Palin’s campaign did not respond to questions from The Associated Press about whether the campaign is trying to help voters understand the system or encouraging them to rank a certain way. Neither did Peltola’s. Peltola, at the forum, said she was hopeful about the new system.

Begich said his job is to make sure voters mark him first. Begich, who said he would like to see Alaska return to its old system, said he’s focused on campaigning and leaving education around the process to others.

The Alaska Division of Elections, which oversees elections, has produced ads, videos, fliers and online explainers. But a candidate for governor, Democrat Les Gara, said one of its mailers risks confusing people because it uses a mock state Senate race as a ranked choice example when no state legislative races will be ranked in August. A division spokesperson did not respond to the criticism.

Some of the outreach efforts are political. For example, the National Republican Congressional Committee in a video encourages voters to “leave the Democrat blank” and only rank the Republicans in the House special election.

The Alaska Democratic Party is urging voters to “rank the candidate(s) that most closely align with their values.”

The Alaska Center Education Fund, a nonpartisan arm of the progressive-leaning The Alaska Center, helped sponsor the recent “Drag out the Vote” event in Anchorage. Kyla Kosednar, the fund’s advocacy director, said the fund’s work is focused this year on young and first-time voters.

“We try to add those fun elements into these voting events so that folks are more likely to take time out of their busy summer schedule and come learn about ranked choice voting,” Kosednar said.

Kosednar said Young’s death accelerated the timeline for educating voters. She said some people don’t realize an election is happening or are unfamiliar with the new system. She said practicing help.

“Once people do practice it they’re like, ‘Oh, this makes total sense,'” she said.

ALASKA TEEN SHOOTS AND KILLS THREE SIBLINGS BEFORE TURNING GUN ON HIMSELF: POLICE

“It’s more of a realization that, ‘OK, this is not as hard as I thought, still not wild about the idea but I know how to vote.’ And that’s really the goal here, just to get people comfortable with how you vote.” 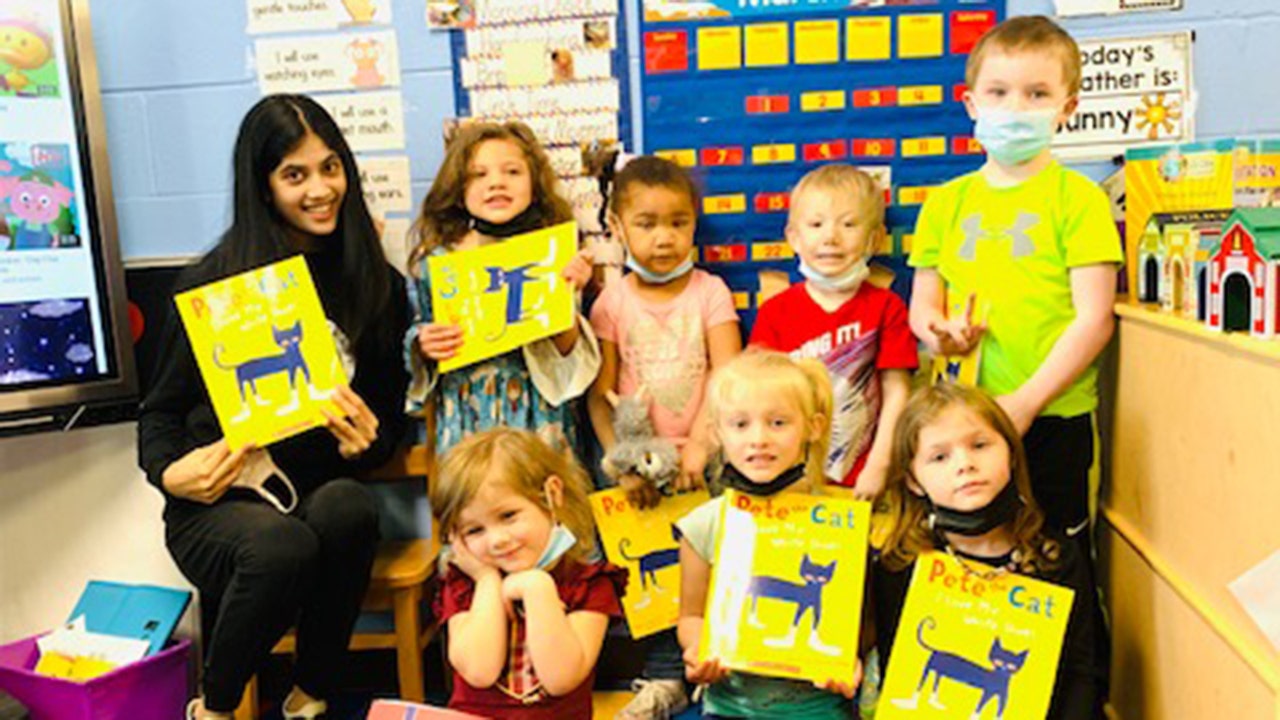 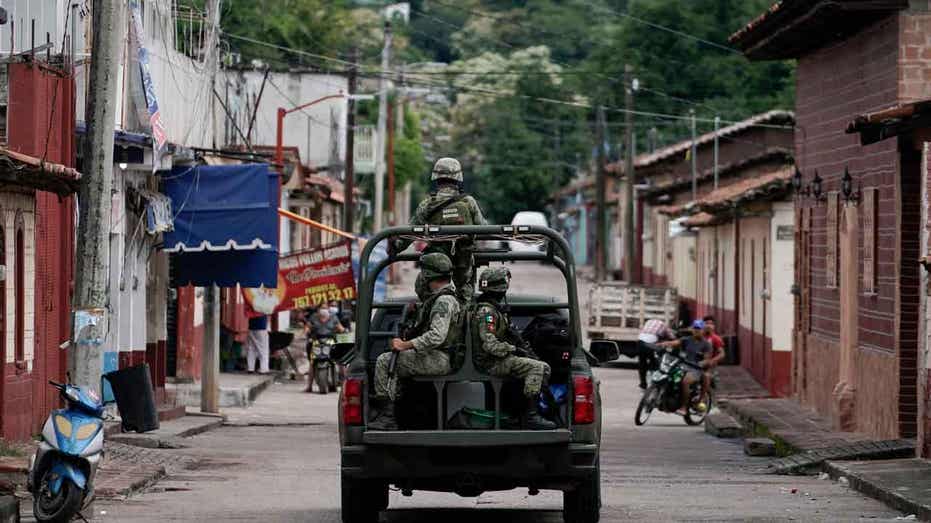