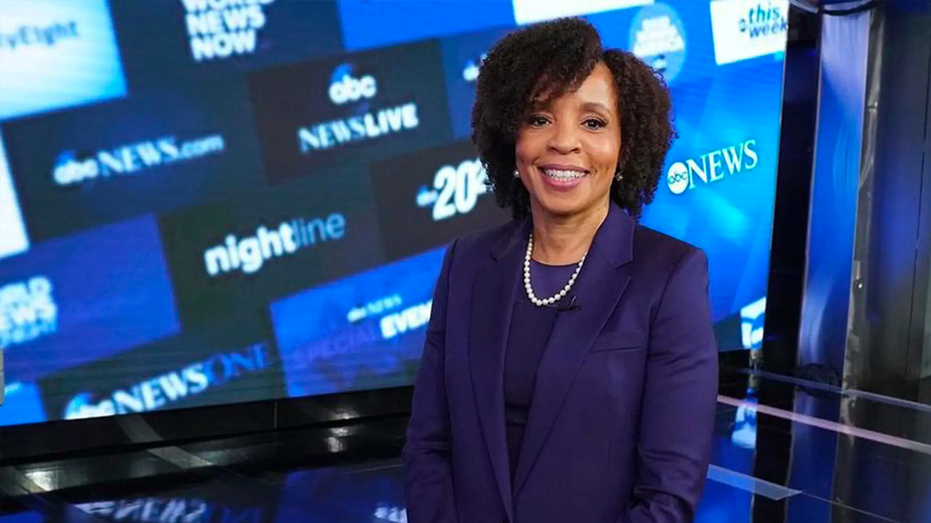 ABC News president Kim Godwin is under fire for a series of public relations debacles, with her handling of the scandalous extramarital affair between co-hosts Amy Robach and T.J. Holmes at the forefront.  “It’s embarrassing that ABC News, with its history of greatness, is being run by someone this incompetent,” an insider told Fox News Digital.  “All you hear now about this once-mighty institution is sordid sex scandal after scandal,” they continued. “Bob Iger needs to make a change immediately and pull ABC News out of the gutter.”  Indeed, consumers of tabloid news have been inundated with jaw-dropping headlines that paint ABC News as the opposite of the family friendly brand parent company Disney strives to be known as. Reports of everything from near-daily updates on Robach and Holmes “making out like teenagers” while suspended to dismal morale among rank-and-file staffers have abounded in the tabloids. T.J. HOLMES, AMY ROBACH LAWYERED UP AS ABC CONTINUES TO KEEP THEM OFF AIR AMID EXTRAMARITAL AFFAIR PROBE  Robach and Holmes have been benched for eight weeks as the network probes whether the lovebirds should be welcomed back to “GMA3,” the midday extension of ABC’s flagship “Good Morning America” that they hosted together until their affair surfaced last year.  Godwin first insisted that Holmes and Robach would not be disciplined for their affair, and she allowed to them to go on air the day after the scandalous relationship became public. Holmes and Robach proceeded to downplay their affair, even appearing to joke about having a “great week.”  Godwin then did an about-face and pulled Holmes and Robach off the air after a weekend of reflection, claiming the “distraction” had become too significant. ABC News insiders have suggested Disney stepped in and the decision to bench Holmes and Robach wasn’t even made by Godwin.  Godwin then announced an internal probe into the affair would be conducted, but she has remained silent on any findings. In the meantime, Holmes has been accused of additional affairs with other ABC News colleagues, including sex in his office with a subordinate.  Holmes and Robach, who are thought to be “confused and frustrated” with the way ABC has handled the situation themselves, have since hired lawyers and could take legal action if they’re terminated. But they haven’t exactly kept a low profile, as they have been photographed canoodling in public while suspended – which an insider called a slap in Disney’s face. Marilee Fiebig, the estranged wife of Holmes, has even blasted her soon-to-be ex-husband’s lack of discretion.  ABC News has found itself in the tabloids for reasons other than just Holmes’ infidelity. ABC News’ “This Week with George Stephanopoulos” executive producer Dax Tejera died suddenly last month and his widow, Veronica Tejera, was arrested hours later and charged with child endangerment when it was revealed the couple left two young children unattended in a hotel room prior to his tragic death.  T.J. HOLMES’S ESTRANGED WIFE SLAMS HIS ‘LACK OF DISCRETION, RESPECT’ OVER AMY ROBACH CHEATING SCANDAL A year ago, “The View” co-host Whoopi Goldberg was suspended by Godwin for arguing that the Holocaust wasn’t “about race” because Nazis and Jewish people are both White during a discussion that even left her liberal colleagues stunned. Godwin called the comments “hurtful,” but Goldberg essentially doubled down 10 months later during an interview with the British outlet The Sunday Times.  As a result of the nonstop negative publicity, ABC anchors such as Stephanopoulos, David Muir, Michael Strahan and Robin Roberts have taken a backseat to the likes of Robach, Holmes and Goldberg from an attention standpoint.  Many feel that Godwin could have nipped the cheating scandal in the bud if it was handled properly, and that Goldberg would not have regurgitated the Holocaust remarks with a more respected boss overseeing Disney’s news division.  Media insiders were puzzled when Godwin was selected to succeed James Goldston for the top job in 2021, as she came from CBS News – which constantly trails ABC News in the ratings department. Puck’s Dylan Byers compared it to “asking the bench coach of the Blue Jays to manage the Yankees.”  “ABC News staff felt insulted,” the insider, who is now calling for a change, said.  ABC, NPR, CNN, NBC, WASHINGTON POST AMONG MEDIA OUTLETS THAT HAD GAFFES, SCANDALS AND DEBACLES IN 2022 The New York Post reported Friday that rank-and-file staffers inside ABC News are demoralized, with one insider saying “morale is at an all-time low.” ABC News declined a request for comment.  In addition to the constant bad press at ABC News under Godwin, Byers reported last year that she has “irked some of her employees” with a lackadaisical style that sometimes makes her hard to reach when needed. Other staffers told Byers that Godwin’s constant “efforts to turn ABC News into a cheerleading organization for her alma mater, Florida A&M University,” have caused problems as “Good Morning America” oddly broadcasted live from the school’s homecoming in October.  CLICK TO GET THE FOX NEWS APP Byers, who presumed that Godwin hopes to one day sit on the university’s board of trustees, added that “internal frustrations” about her leadership could be moot if the network continues to thrive in the ratings department.  ABC’s “World News Tonight” and “Good Morning America” both finished the fourth quarter of 2022 with larger audiences than rival programs on NBC and CBS. 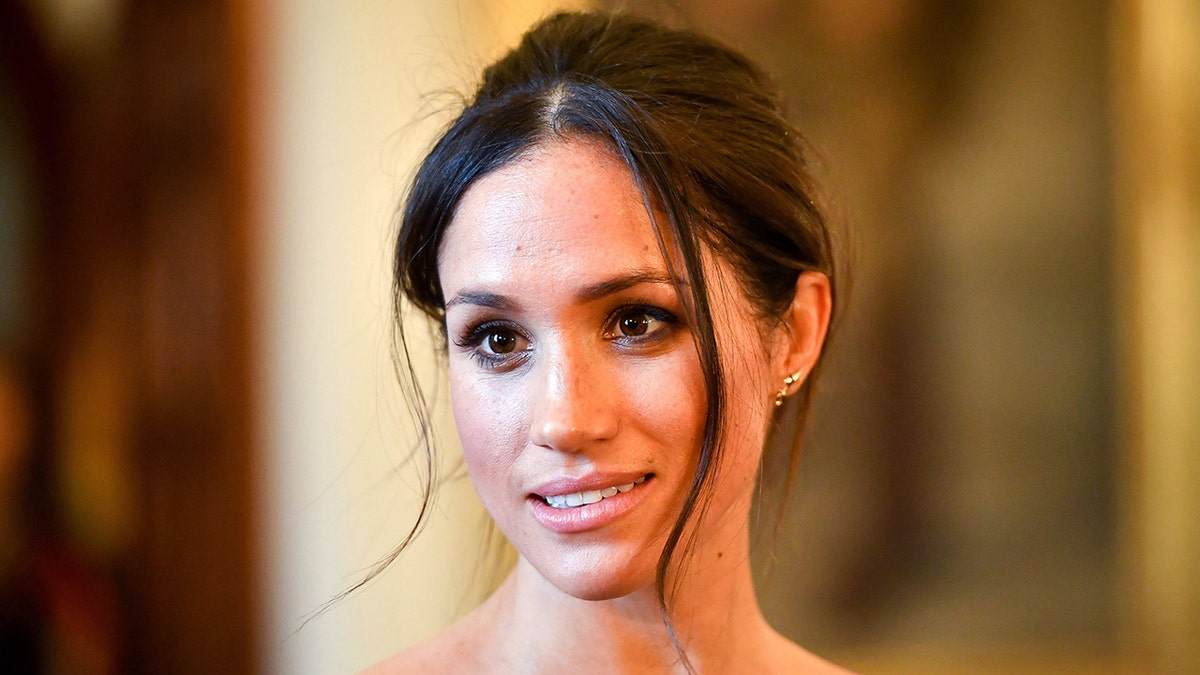 Meghan Markle cancels US events coinciding with queen’s funeral amid speculation over her attendance: report