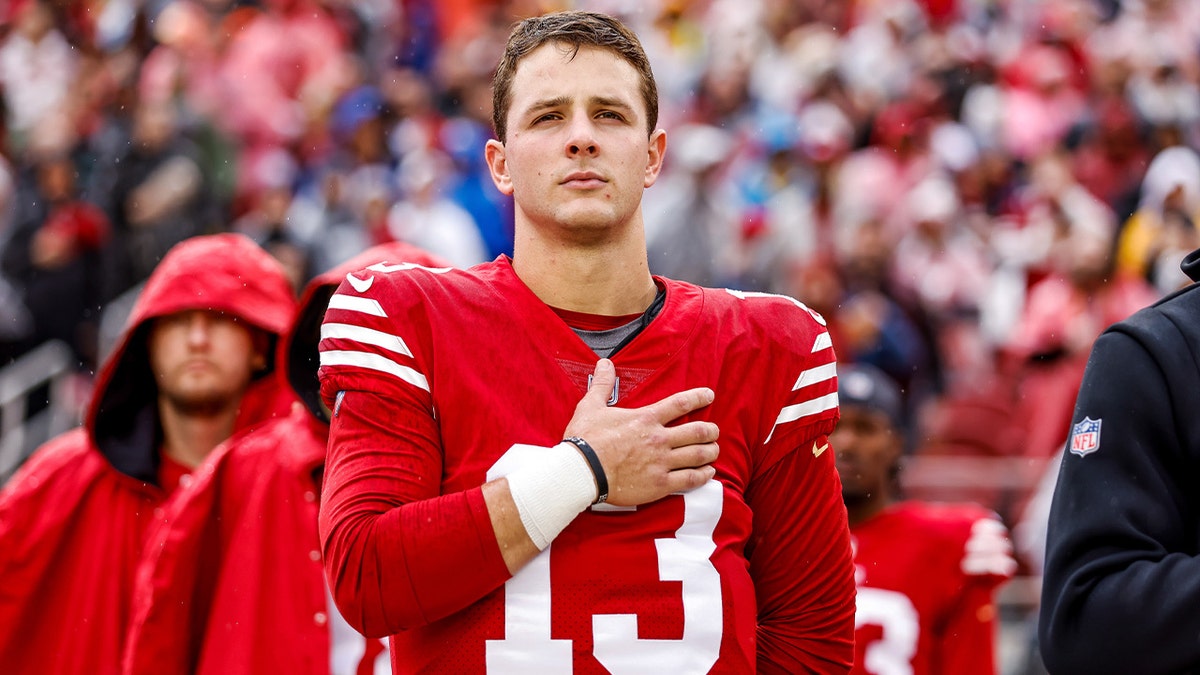 San Francisco 49ers rising star Brock Purdy is on the brink of making history. The quarterback could become the first rookie to lead his team to a Super Bowl appearance. He’s the latest rookie quarterback to guide his team to a conference championship. While Purdy has also won each of the seven games he’s started, he’s receiving praise for another reason – putting faith first. The former Iowa State standout has been open about his religion. CLICK HERE FOR MORE SPORTS COVERAGE ON FOXNEWS.COM Rev. Franklin Graham, CEO of Samaritan’s Purse and of the Billy Graham Evangelistic Association, was the latest to congratulate Purdy after his win over the Dallas Cowboys and noted his openness about his belief in God and Jesus Christ. “They’re now just one game away from the Super Bowl! In addition to being a super talented football player, I love the fact that Brock Purdy is so open about his faith in Jesus Christ,” Graham wrote Monday in a Facebook post, adding that he was rooting for the 49ers to win the Super Bowl. In the days leading up to the Cowboys game, Purdy explained to reporters how he was just trying to stay in the moment amid all the attention swirling around him and his team. BILLS’ GM BRANDON BEANE ON BENGALS’ ADVANTAGE: ‘I DON’T WANT TO SUCK BAD ENOUGH TO HAVE TO GET JA’MARR CHASE’ “It’s been football, man,” Purdy said Thursday. “I don’t try to make it more than it is. I’m a faith-based guy, so that’s how I stay grounded. I don’t look at football like it’s literally everything. It’s (not) do or die or anything like that. “It’s a game and it’s my job for sure and I take it very seriously, but at the end of the day, I know that I’m not defined by the wins or losses as a person, like that’s not who I am. I’m not just a quarterback. I wasn’t born to just to be a quarterback and play football, and that’s it. Like I have a life and everything like that. “And I remember that, but at the same time, man, I’m a competitor. I love to compete. I want to win at all costs and so, I’ve been enjoying that as well, so that’s where I’m at. That’s how I stay grounded with it all, but I’m definitely thankful and blessed to be here.” After being thrust into the 49ers’ matchup against the Miami Dolphins in December, Purdy said he just trusted in God. SAQUON BARKLEY HOPING FOR CHRISTIAN MCCAFFREY-LIKE DEAL IN FREE AGENCY: REPORT “You go out there, you prepare as best you can, you get better every single day at practice, and once you get your opportunity, it’s ‘What are you going to do with it?’ For me, I believe in the Lord, and I trust in Him. I just go out there, and I just play,” he said. Purdy also opened up to Sports Spectrum in 2021 about his faith. He said at Iowa State he asked God to forgive him for putting the sport he loved ahead of his relationship with God. “It was just a great reminder of where my identity is, where it lies,” he said. “And it’s in Jesus. And I continue to lean on Him. Again, the next day I didn’t go out and throw for 500 yards and was this awesome quarterback, but it was just this peace that I had with Him knowing that, ‘Hey, no matter what I’m going to face moving forward during college football, God and Jesus are going to be my identity. And whatever I face, I won’t be shaken from it.’ I’ve got a great foundation in Him.” Now, Purdy is one more win away from an improbable appearance at Super Bowl LVII. 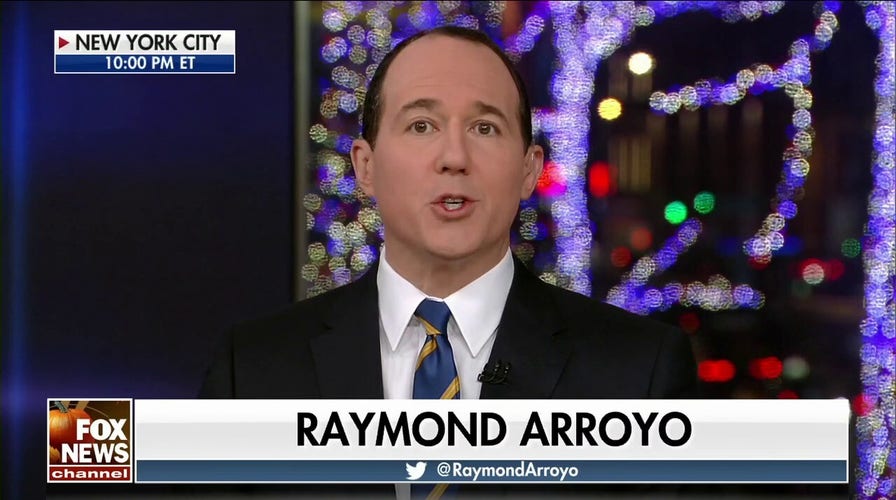 Raymond Arroyo: I hope this Thanksgiving, partisanship is not on your menu