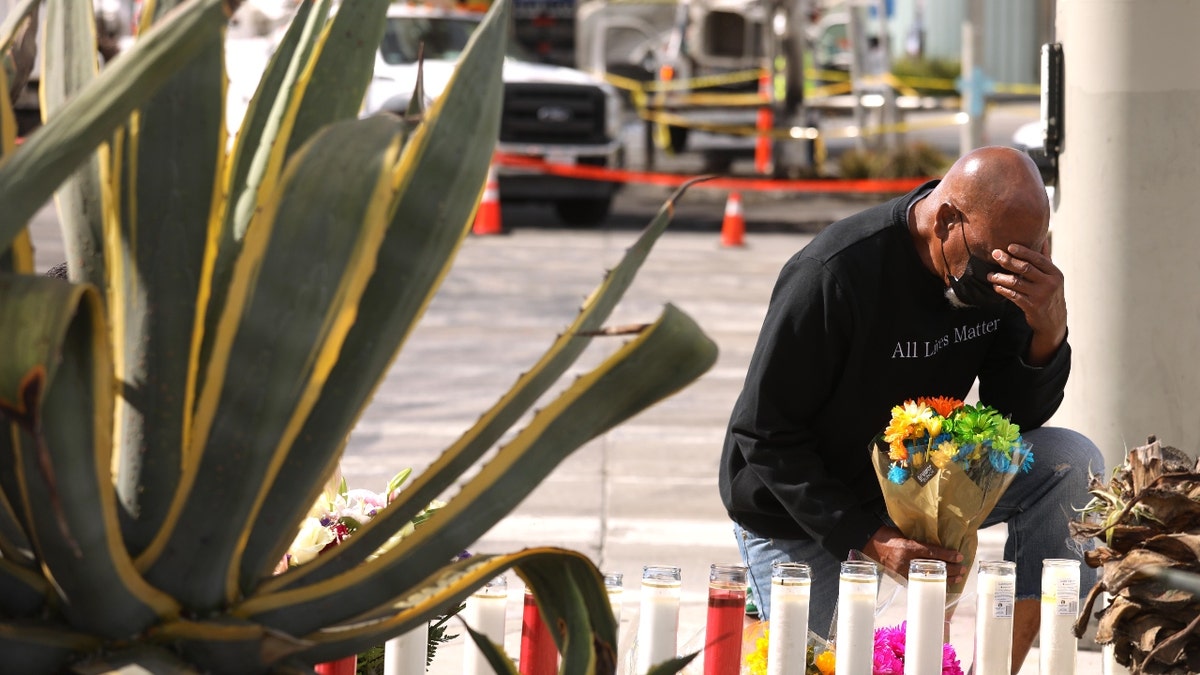 One of the six victims who died in a horrific Los Angeles car crash on Thursday was on her way to a prenatal checkup with her husband and 11-month-old son, according to a GoFundMe set up by her family to cover funeral expenses.

“My sister, Asherey, was 23 years old. She was 8-and-a-half months pregnant with my second nephew,” Kerr said in an Instagram video posted Friday evening. “…She woke me up and told me that she was going to go to her doctor’s appointment and that she loved me and she’d be right back.”

“Right around 1:44, when the light turned green, my brother-in-law proceeded to go across because he had the right away. You see, he was waiting at the red light. When the light turned green, he went across the light as he should,” Kerr alleged. “But, at the same time, a woman…was driving over a hundred miles per hour before she crashed into them, killing my sister and her whole family.”

She added that their car “split in half” during the crash, and her family is “looking for legal representation” because the crash does not make any “sense.”

Kerr told KABC-TV on Saturday that Ryan “literally walked out the door, because we all live together, and she said, ‘Ok, I love y’all. I’m going to my doctor’s appointment to check up on the baby.’”

“We asked, ‘Oh, why don’t you leave our nephew here?’ She said, ‘No, I want to take my son for a ride.’ So, knowing that really, really broke our hearts,” she told the outlet.

Linton sustained moderate injuries in the collision and was taken into custody on suspicion of vehicular manslaughter with gross negligence.

Prosecutors said they could receive the case as soon as Monday and would decide whether to file criminal charges.

According to Fox 11, Linton is a traveling nurse at Kaiser Permanente’s West Los Angeles Medical Center.

The station noted that investigators said Linton had been driving over 100 miles per hour (mph) in a 35 mph zone at around 1:30 p.m. PT on Thursday.

The CHP said the Mercedes sedan ran a red light, never appearing to brake, and Officer Franco Pepi told The Associated Press that detectives are looking into whether Linton had a medical episode or was driving under the influence of drugs or alcohol.

Witnesses at the scene in the Windsor Hills area told Fox News that the collision caused a massive explosion that sounded like a bomb.

Pepi said that the other victims, including a 33-year-old woman and six children ranging in age from 1 to 15 years old, had minor injuries. 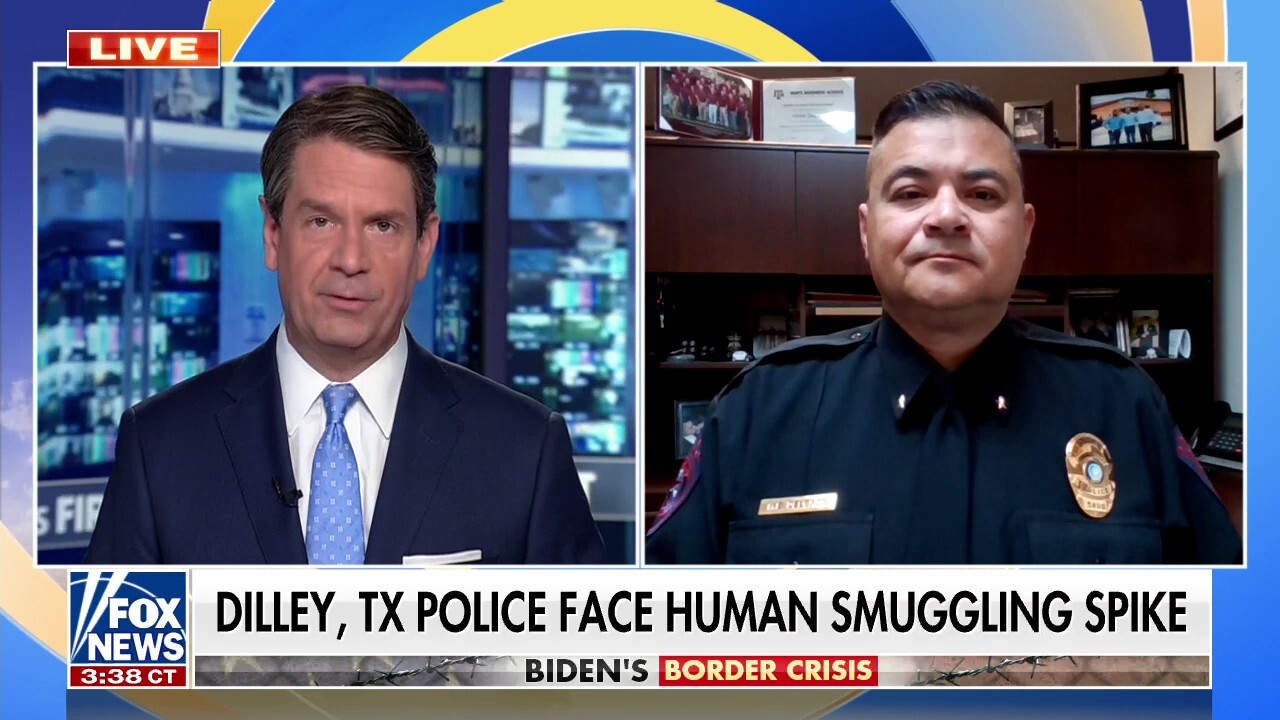