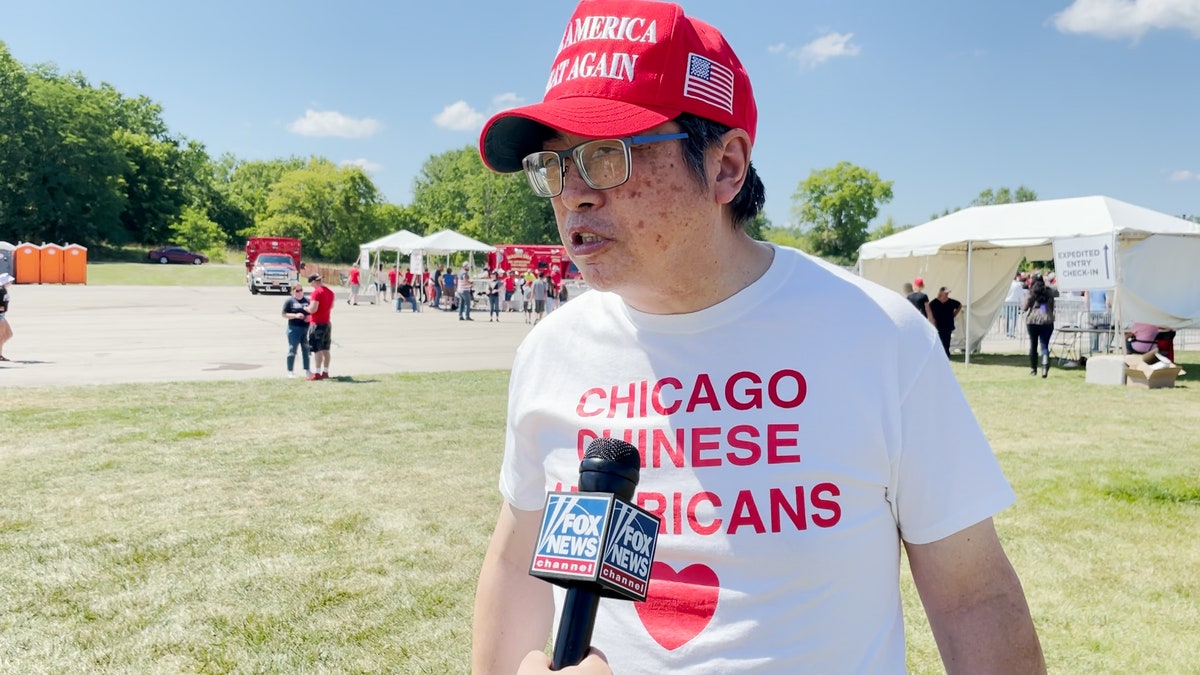 Americans at a Trump rally on Friday shared who they hoped to see on the presidential ticket in 2024.

“I would like [former President] Trump to have another rematch against Sleepy Joe,” rally-goer, Junepit, told Fox News.

“I wanna see Trump run,” said one attendee who said he lost a quarter of his retirement fund since President Biden took office.

The majority of rally attendees who spoke to Fox News said Trump should be the 2024 Republican candidate. The Trump supporters cited worsening economic conditions, international tensions, and an overall erosion of American values as why he should run again.

“Trump, of course,” attendee Ella responded when asked who she wanted to run. “He didn’t let America be run over by other countries,” she said.

“The reason why we moved from China to the States was because we valued the American systems,” Joseph told Fox News. He said Trump could restore traditional American values.

Another Trump fan said: “We had everything great under Trump. Now everything is a disaster. It should be obvious to everybody that the country needs Trump back.”

Some rally attendees said Florida Gov. Ron DeSantis might be a better option.

“I think if Trump goes he has a very good chance,” one man, Mark, told Fox News. “DeSantis also has a lot of very good qualities.”

One attendee, Nancy, said: “I would love to see Trump, but I think that he might be better behind the scenes, and DeSantis might be a better choice.”

Trump and DeSantis remain the clear front runners amongst Republican hopefuls. Trump topped a straw poll at the Conservative Political Action Conference in Orlando with 59% of the votes, while DeSantis came in second with 28%.

“DeSantis, Trump, either one,” Bill, another rally-goer, told Fox News.

One woman, Brooke, said people had more faith in the country with Trump sitting in office.

“I love Trump, and I love DeSantis, also, however they mix that team, would be great,” Brooke told Fox News. 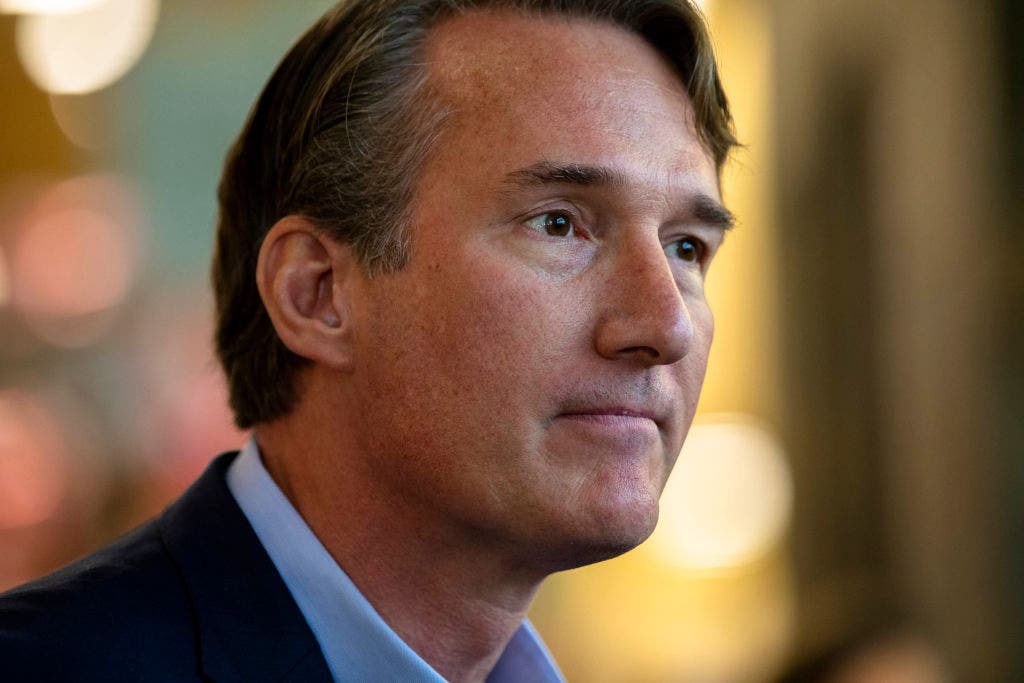 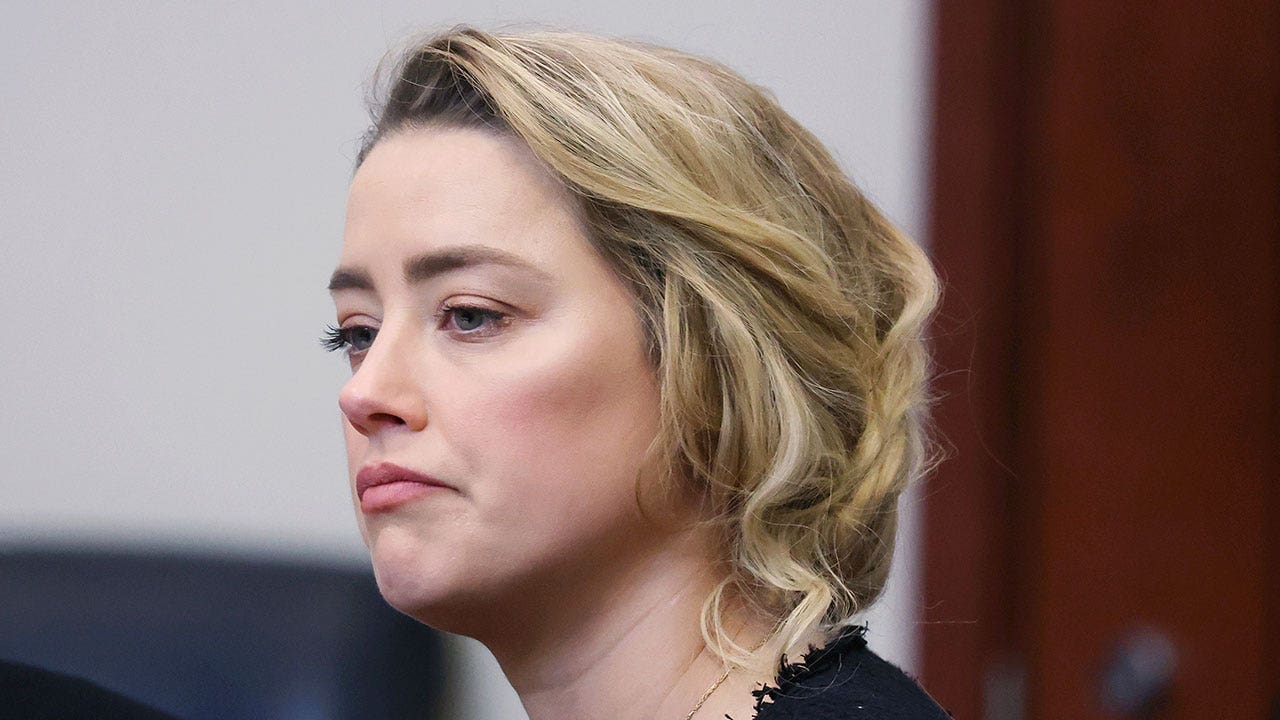