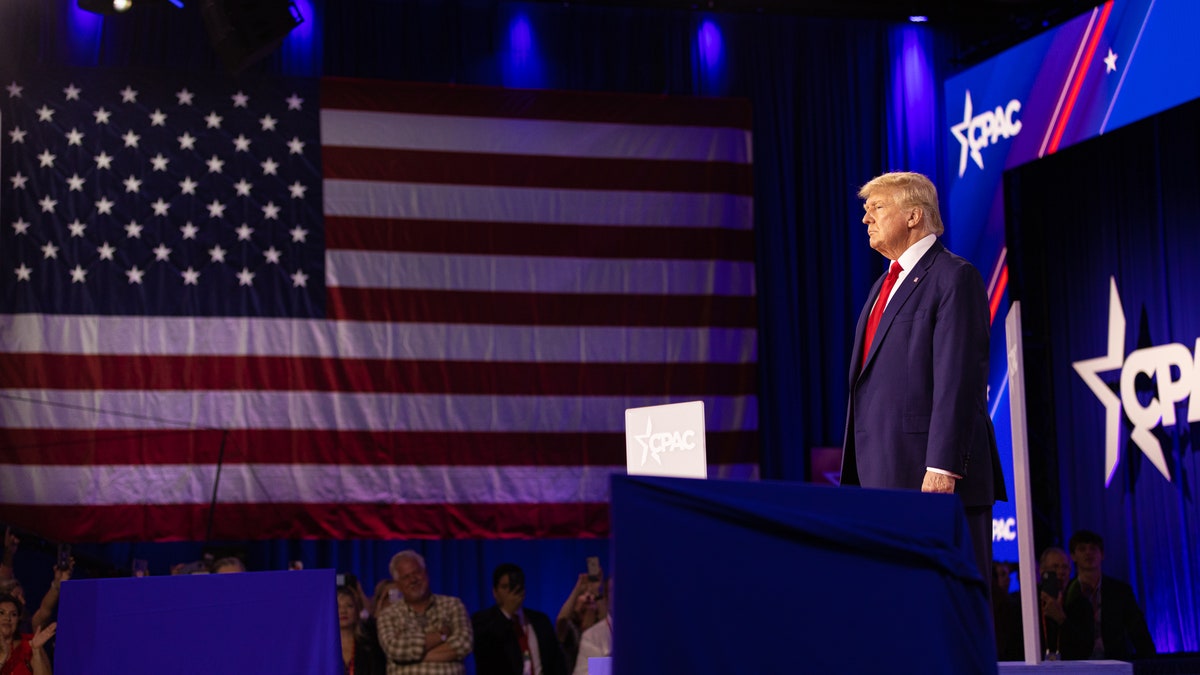 “Savage criminals are being released on cashless bail to continue their violent rampages against the United States of America,” said Trump. “Entire communities are being torn to shreds with stabbings, shootings, strangling, rapes, and murders.”

The former president blamed Democratic elected officials within urban America for the rise in crime.

“The streets of our Democratic-run cities are drenched with the blood of innocent victims,” said Trump. “Gun battles rage between bloody-thirsty street gangs, bullets tear into crowds at random killing, wonderful, beautiful little children that never had a chance.”

Trump also said the lawlessness evidenced at the U.S.-Mexico border was playing a role in the rising crime rate.

“The Republican Party needs to campaign on a clear pledge that if they are given the power they’re going to fight with everything they have to shut down the border,” he said.

The comments were made while delivering a CPAC’s keynote address. Much of the speech focused on the political dysfunction visible under Democratic Party rule in Washington.

“School prayer is banned, but drag shows are allowed … You can’t teach the Bible, but you can teach children that America is evil and that men are able to get pregnant,” Trump said, “If federal bureaucrats are going to push this radicalism we should abolish the Department of Education.

The remarks came shortly after CPAC unveiled its straw poll showing Trump as the overwhelming favorite for the 2024 GOP nomination among the conservative grassroots. Trump captured nearly 70% of the ballots cast at the conference, with Florida Gov. Ron DeSantis coming in at a distant second at 23.7%. 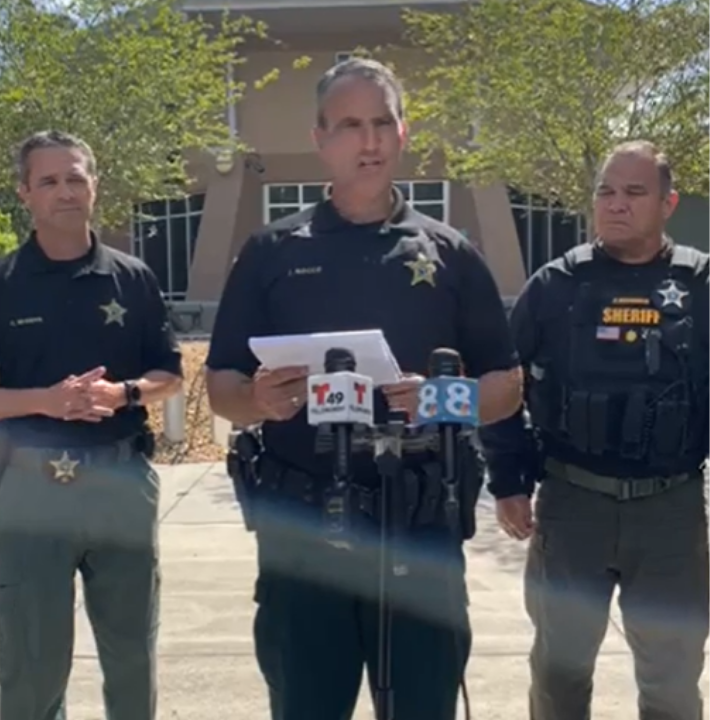 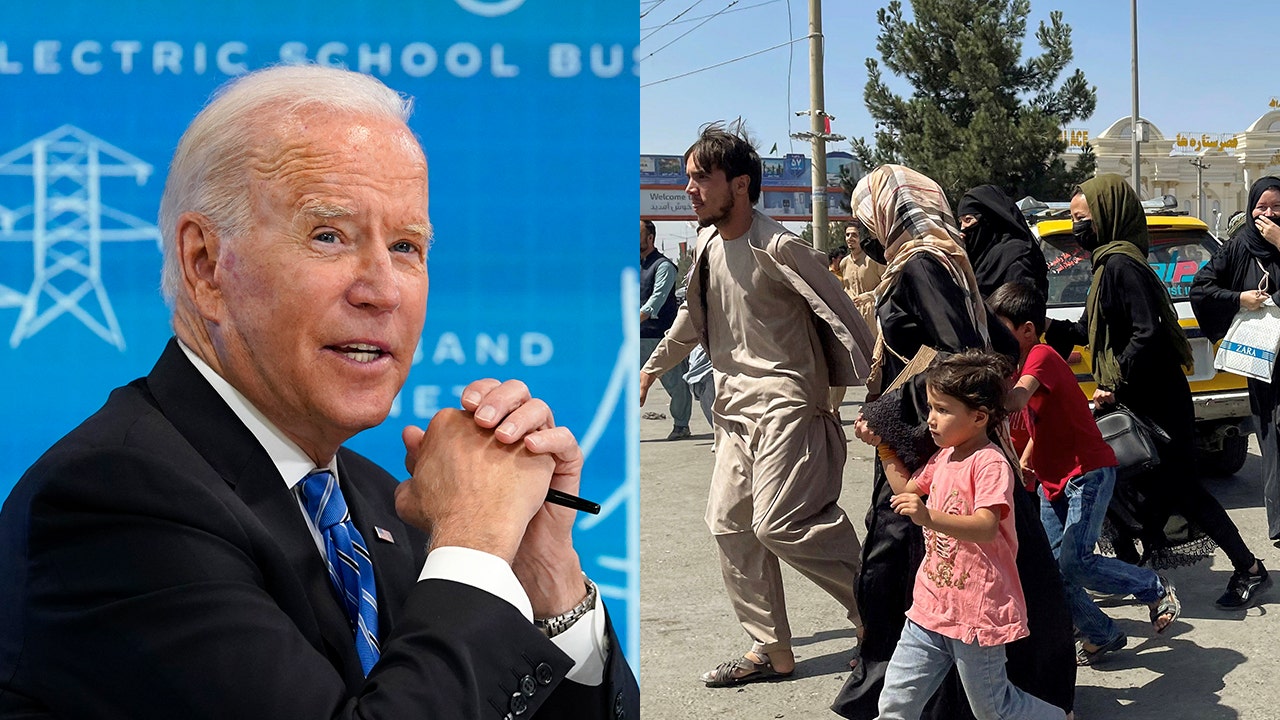 Afghanistan faces crisis on the ground as tens of thousands hide from Taliban, observers say