DUFFY: You can elect Donald Trump. You can elect George Bush, you can elect Jason Chaffetz. But unless you get rid of the federal unions – the deep state at the EPA – you can never change policy. Donald Trump couldn’t get rid of the radicals in the EPA. So if any Republican is again elected a president, do what Scott Walker did in Wisconsin, eradicate the union, fire all these 40 year employees at the EPA, bring in fresh blood and you won’t have these problems. But as long as you keep these radicals employed, you can never change course. Listen, they’ll take out existing nuclear plants, the coal plants, gas plants. They’ll take out wells. They want to get rid of everything so we’re all reliant on the federal government. We can’t afford food, gas, oil. And so woe to the government to actually subsidize these costs for us, which means we’re not independent, we’re not free. We rely on them.

WATCH THE FULL INTEVIEW BELOW: 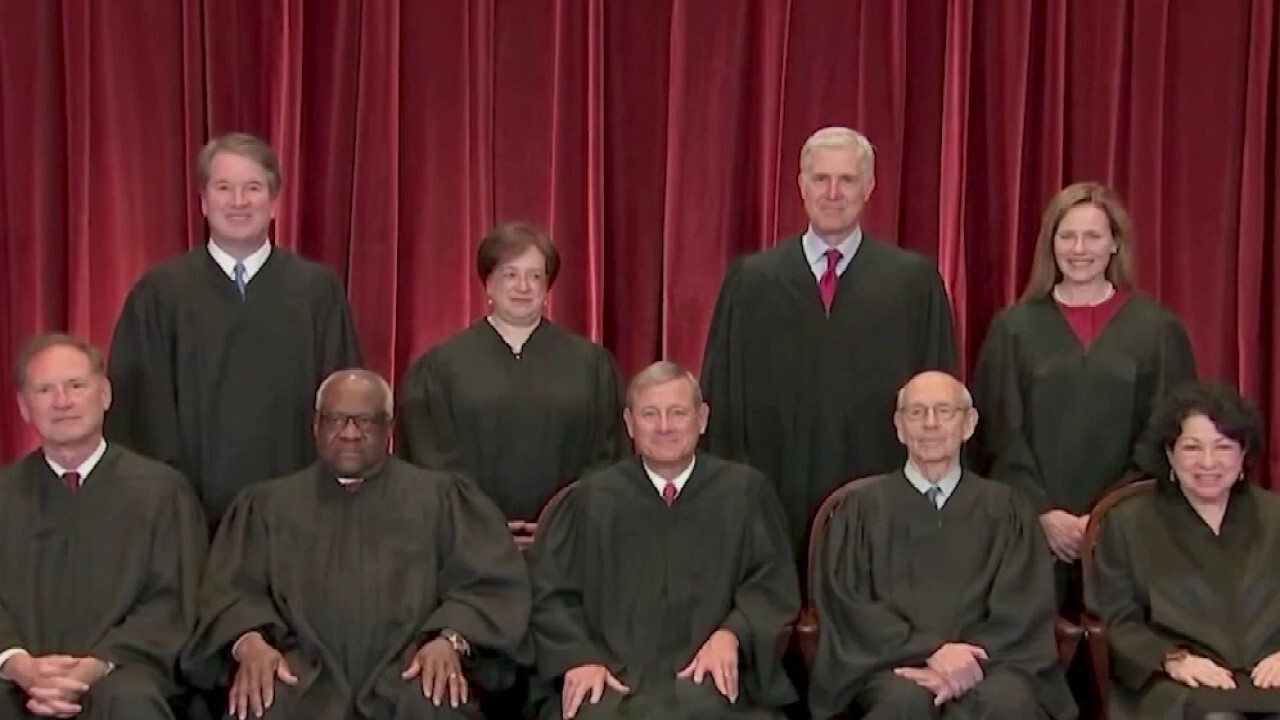 The Supreme Court leaker must pay 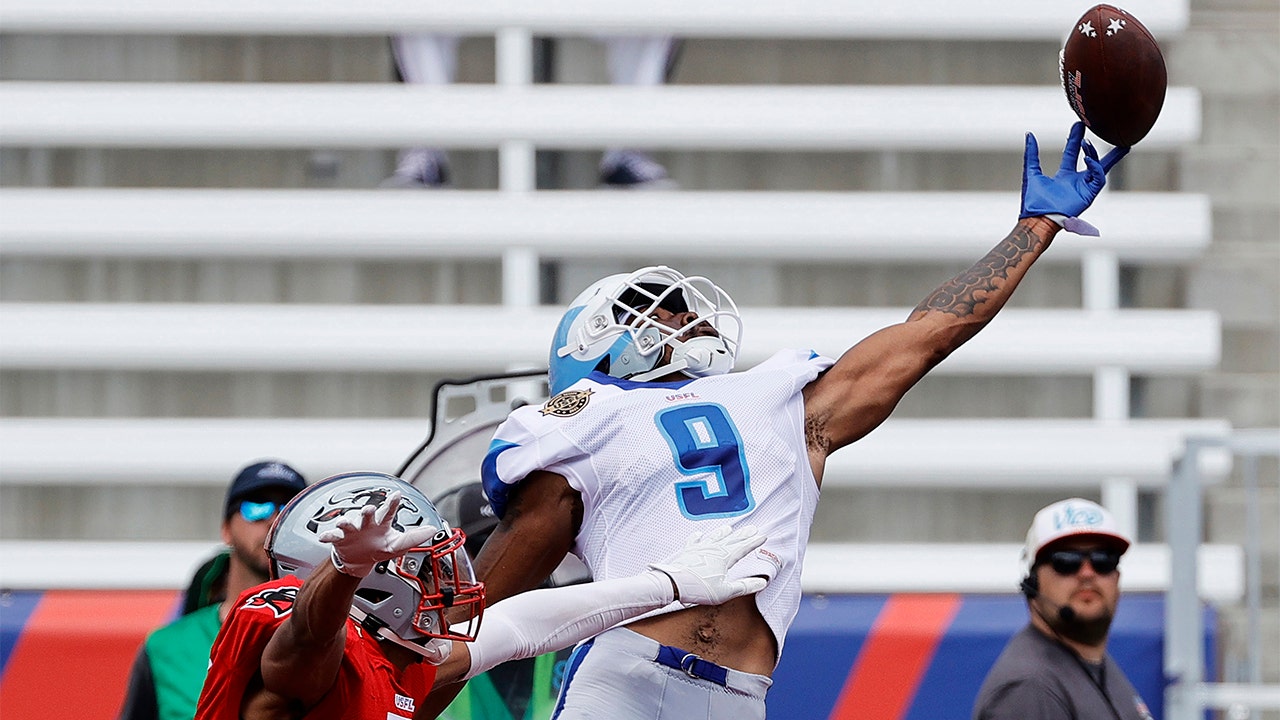