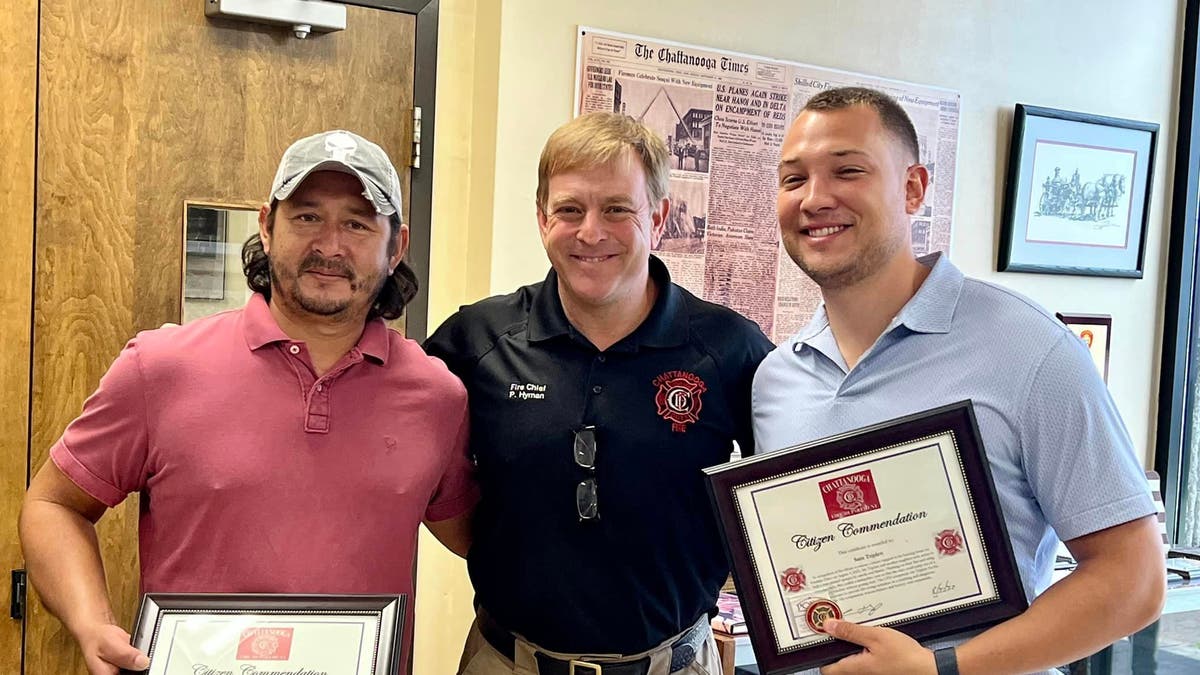 Two men saved the occupants of their neighbors’ home in Tennessee after a kitchen fire had pinned two people in the second story.

Smoke was seen coming from the Chattanooga house on Thursday and several residents had made it out on their own, but two remained trapped in the home.

The owner of the home and his daughter’s best friend were still in the home when neighbor Fernando Rivera spotted the fire on his way home from work and rushed to help.

Rivera noticed the friend in an upstairs window and convinced the frightened young woman to jump into his arms.

Then Rivera and another neighbor, Sam Triplett, pushed a trampoline on the property toward the home, so the man could jump from the window without getting hurt.

Firefighters arrived shortly after 911 was alerted to the fire. They had noticed heavy black smoke and flames going through the roof and on the side of the house. The fire was under control within 20 minutes.

No injuries were sustained in the fire.

“Fire Chief Phil Hyman gave them Citizen Commendation Awards for their heroic actions and personally thanked them for going above and beyond in an emergency situation,” the Chattanooga Fire Department wrote on Facebook. 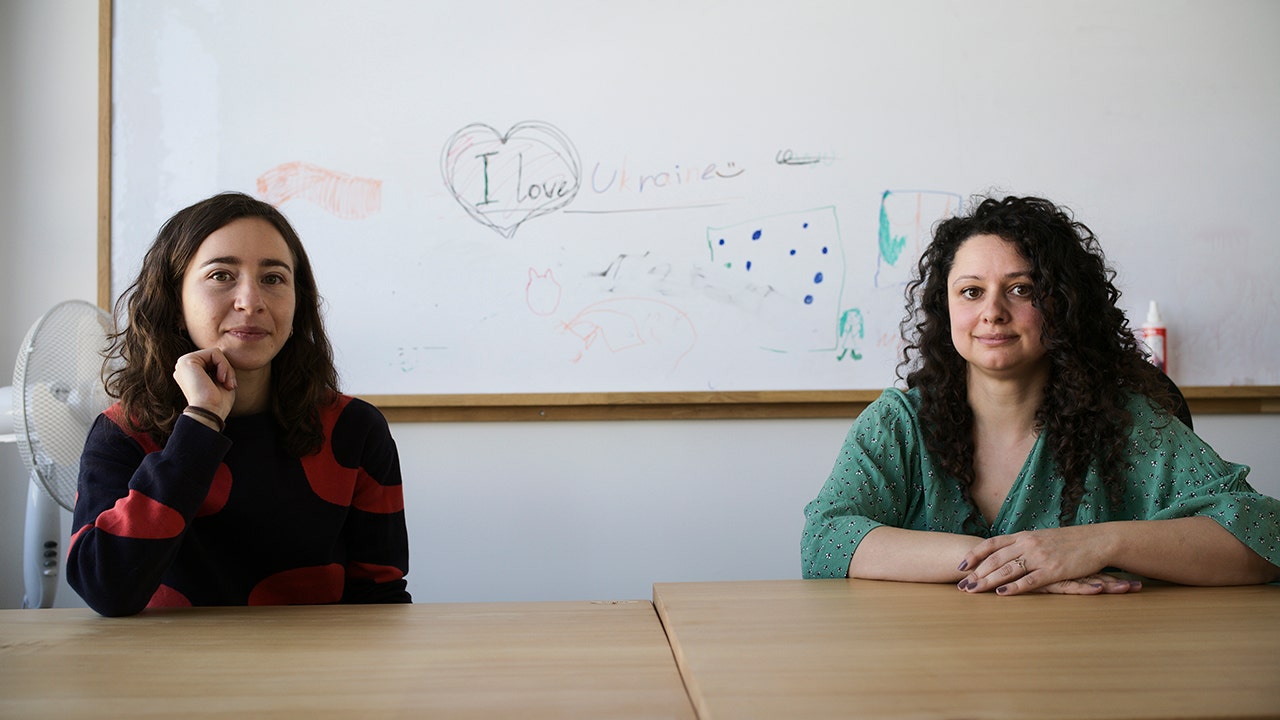