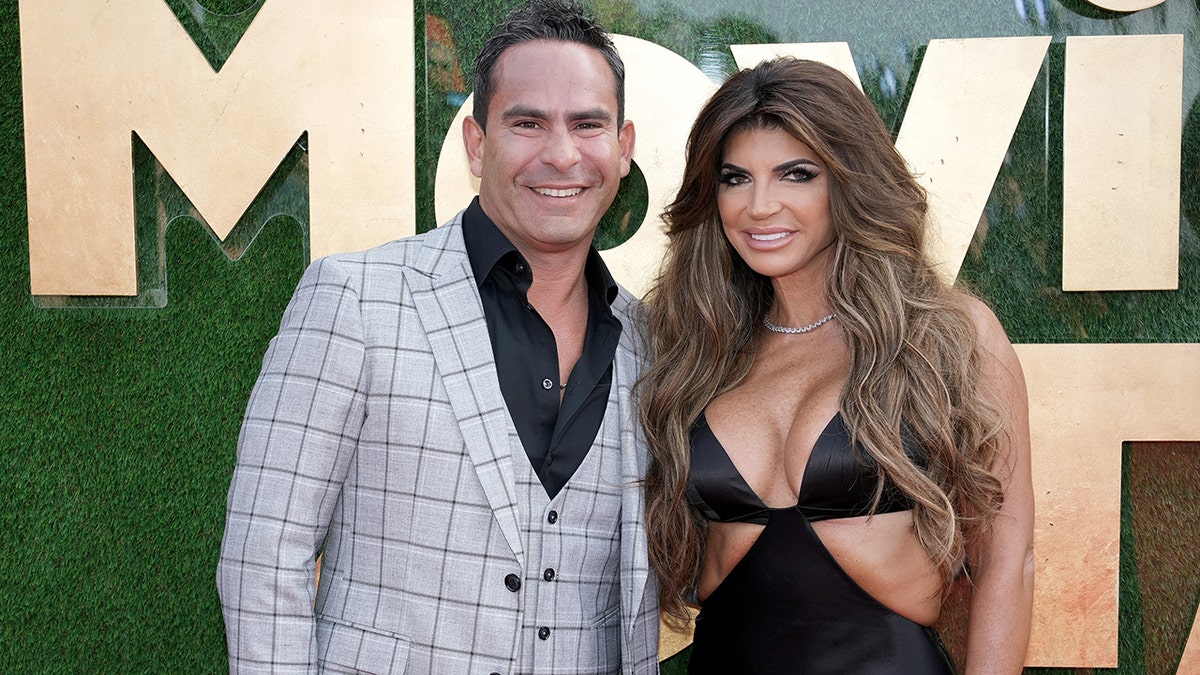 According to People, the couple wed in front of 220 guests at the Park Chateau Estate & Gardens in East Brunswick, New Jersey. Giudice’s four daughters, Gia, 21, Gabriella, 17, Milania, 16 and Audriana, 12, were all at her side.

The reality star shares her children with ex-husband Joe Giudice. The Giudice’s officially divorced in 2020 and he has since been released from prison and moved to Italy.

Ruelas son’s, David and Nicholas, accompanied their father at the wedding.

The wedding has been filmed for a special that will air on Bravo. The special is set to air after season 13 of the “Real Housewives of New Jersey” concludes.

Ahead of the nuptials, TMZ reported that Giudice’s ex-husband is “happy” that his ex-wife is remarrying, but feels “sorry” that her new husband will have to live with her in-laws, Joe and Melissa Gorga.

“I dealt with that thorn in my side for 20 years. Unfortunately, they always come around,” he told the outlet.

Giudice, 50 and Ruelas in 2020. The couple became engaged last October when Ruelas popped the question on the beach in Greece.

“It was absolutely exquisite,” a source told People at the time. “The choreographed fireworks display illuminated a ‘Marry Me’ sign as Louie got down on one knee. Teresa was completely surprised.” 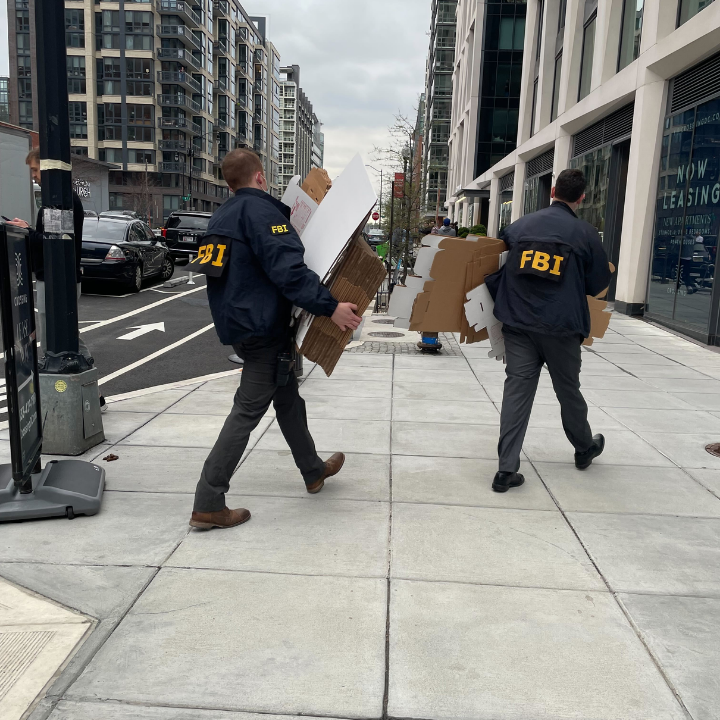