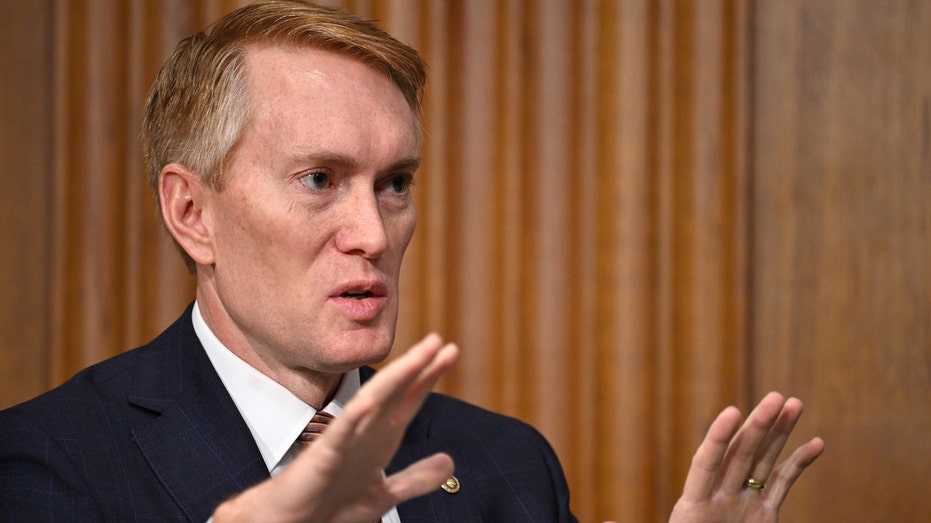 The first Senate GOP amendments in Saturday night’s vote-a-rama include provisions on energy, the border and the IRS, as the Republicans try to kill Democrats’ social spending bill – or at least make it politically painful to pass.

Perhaps the most likely to succeed is an amendment to codify the Title 42 immigration policy from Sen. James Lankford, R-Okla. It may put the several Democrats who’ve said they support the policy in a tight spot, including Sen. Joe Manchin, D-W.Va., who is one of the chief sponsors of the bill. Sens. Mark Kelly, D-Ariz., Jon Tester, D-Mont., and others have also been critical of Biden administration efforts to end Title 42.

“We’re gonna put it out there. Many of them have said one thing, but they’ve never been on the record. This is the moment to actually be on the record and to say what they actually believe on these issues,” Lankford told Fox News Digital on Saturday.

Manchin, however, said Saturday he will vote against Republicans’ “fake” amendments, because he says they’re being offered in bad faith – since Republicans are expected to oppose the bill unanimously.

Barrasso’s amendment would aim to boost U.S. onshore energy production. Graham’s would remove a tax on imported and domestic oil from the Democrats’ bill.

Sen. Shelley Moore Captio, D-W.Va., also has an amendment in the first tranche being introduced. It would strike $45 million from Democrats’ bill targeted at regulating emissions. This follows a Supreme court decision in West Virginia v. EPA which significantly reduced the agency’s authority to implement climate regulations without consent from Congress.

Sen. Mike Crapo, R-Idaho, also has an amendment to prevent the IRS from targeting Americans and small businesses who make under $400,000 per year for audits.

These amendments are just the first of many Republicans are expected to force votes on during the marathon vote-a-rama, which could see dozens of amendment votes in a session that could take the better part of 24 hours. Sen. Bernie Sanders, I-Vt., also says that he will introduce some amendments to the bill.

The vote-a-rama is a step required in the Senate’s budget reconciliation process, which Democrats are using to pass their bill, called the “Inflation Reduction Act,” without having to clear the 60-vote filibuster threshold. Democrats have been working for more than a year to pass legislation via reconciliation. They previously called the legislation “Build Back Better,” and earlier versions of it cost more than $3 trillion.

The newest version of the bill is significantly scaled back, with more than $700 billion in taxes and over $400 billion in spending.

It’s unclear if any amendments will pass during the vote-a-rama. Many Democrats say they’ll vote against even amendments they agree with, in order to prevent any complications in passing the bill.

“It’s my view that this is the only deal that’s gonna get us 50 votes,” Sen. Ed Markey, D-Mass., said. “It’s not the bill I would have written, but it’s still a very good bill. So I want to make sure that we can maintain 50 votes on final passage.”

If any amendments do pass, Democratic leadership may introduce what’s called a wrap-around amendment at the end of the vote-a-rama, which would strip those out of the bill. 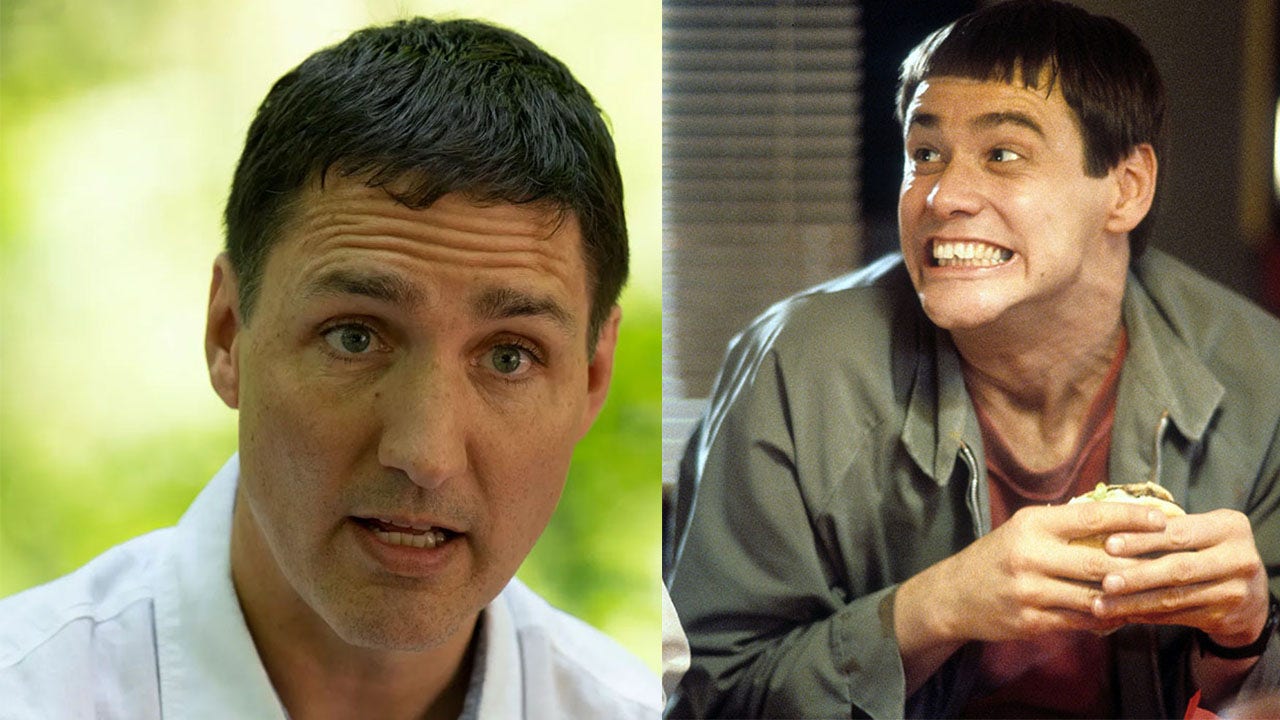 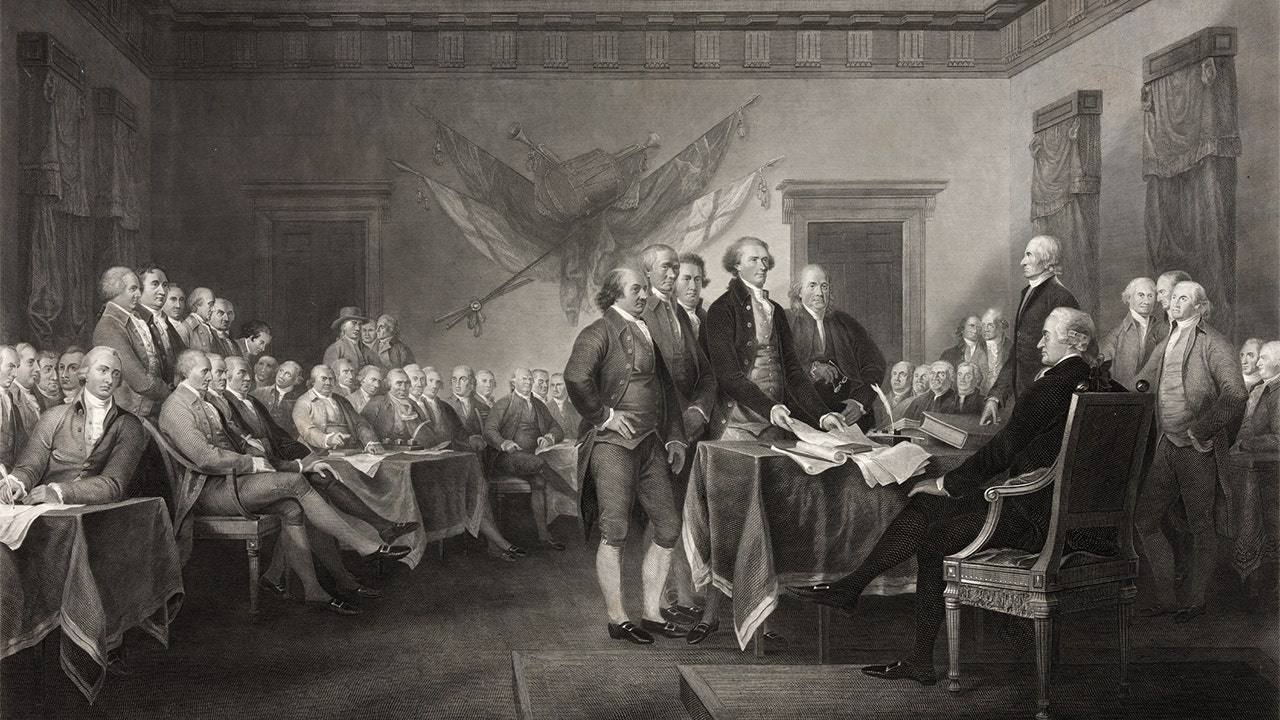