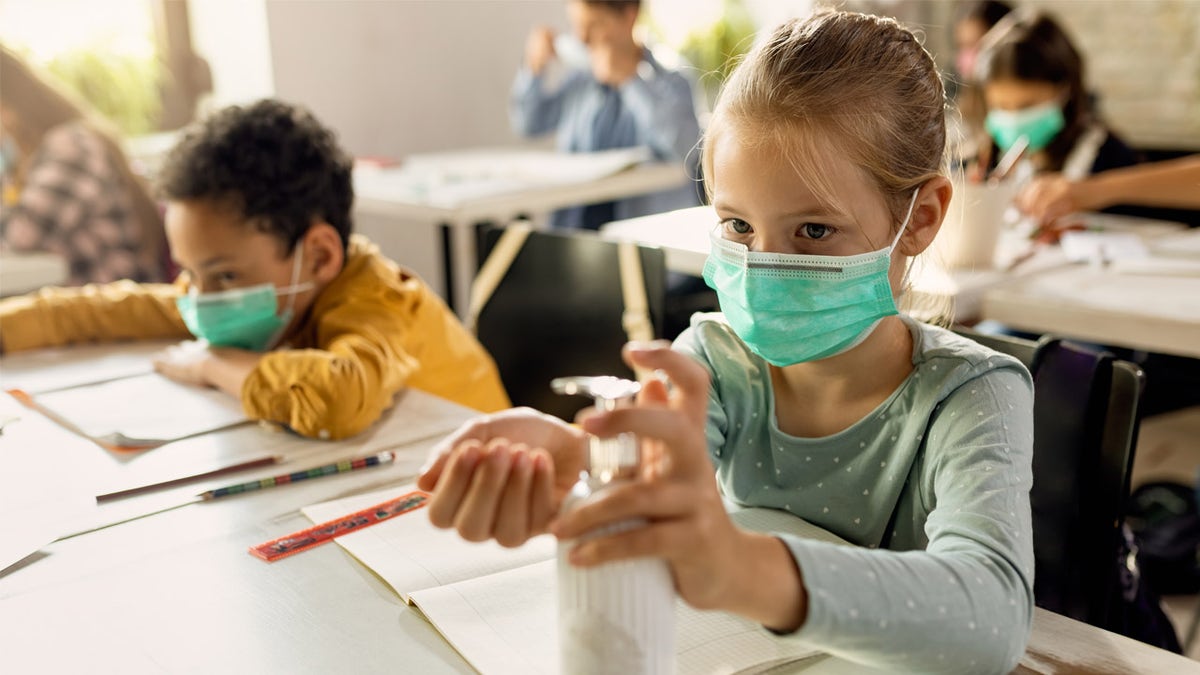 Owens, R-Utah, introduced the Raising Expectations with Child Opportunity Vouchers for Educational Recovery (RECOVER) Act in the House on Friday, which would allow unspent funds from the American Rescue Plan to be used to issue child opportunity scholarships directly to parents.

Owens told Fox News Digital there is a “group who has been really negatively impacted by the last two years, and those are the low-income and minority students.”

“It allows parents to take scholarship funds… and use it, so their kids can catch up,” he said. “Whether it be tutoring, whether it be books — whatever it takes to make sure their kids are able to catch up is what this is being used toward.”

These scholarships can be used by low-income families for qualifying educational opportunities, including tutoring services, private school tuition, testing fees, educational therapies for children with disabilities and books or other curriculum materials.

Districts have yet to spend 93% of the $122 billion allocated for K-12 education in the American Rescue Plan, according to data from the U.S. Department of Education.

Owens predicted the legislation will encounter opposition from the unions, but said parents have become more involved in their kids’ education in the past two years, and begun pushing back on unions.

FLORIDA REP. BYRON DONALDS DISCUSSES SCHOOL CHOICE: ‘GET BACK TO FOCUSING ON CHILDREN’

The federal funds have already been allocated, meaning the legislation includes no new spending, and gives school districts and families flexibility in how the funds are spent, Owens noted.

“The key point is, this is a bipartisan conversation,” he added. “All of us want to make sure our kids are taken care of, and educated, and competitive. We need to have educational freedom, and we’re now seeing the places that lack it most are those who are at risk most.”

Scott, R-S.C., who introduced companion legislation in the Senate on Thursday, told Fox News Digital “while kids struggle to recover from months of learning loss, school districts continue to sit on billions of dollars in federal funding.”

NORTH KOREAN DEFECTOR: I AM TERRIFIED OF THE ‘MASSIVE INDOCTRINATION COMING FROM THE LEFT’ IN PUBLIC SCHOOLS

The legislation, Scott added, gives the unused funds to parents “who won’t let a penny go to waste.”

“They’ll use every resource to ensure their kids live up to their God-given potential — just like my mom did for me,” he said.

Students performed lower in the 2021–2022 school year when compared to the 2020–2021 school year, according to a report from education software company Renaissance.

For students in first grade or below, reading results were “concerning,” according to Renaissance, which noted that school closures might have disrupted foundational reading skills for students around the ages of 5 and 6. Early literacy scores for pre-readers at this grade level were 19 points lower on average during fall 2021 and 17 points lower over the winter, the study showed. 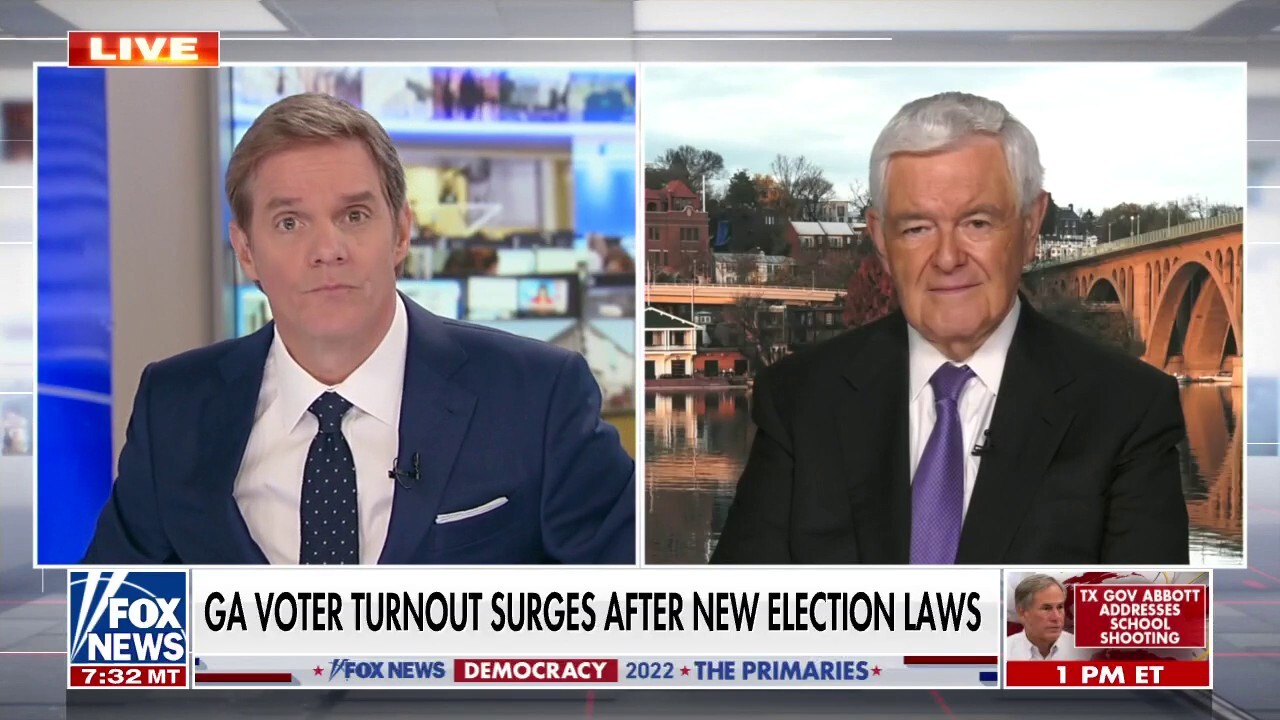