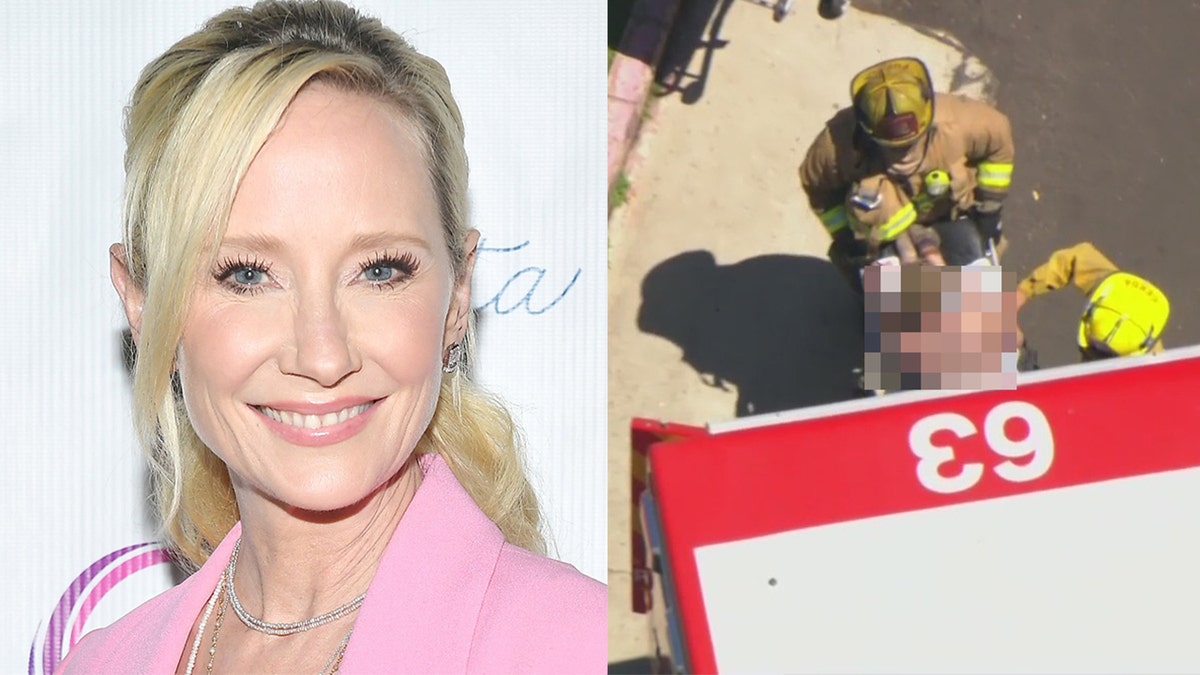 MAR VISTA, Calif. — David Manpearl, a neighbor of the tenant’s home who was hit by Anne Heche on Friday, was the first person on the scene.

“I saw a car speeding by in front of my house and a few moments later I heard a crash,” Manpearl detailed to Fox News Digital on Saturday.

After hearing the crash, he made his way down the street to assist in the crash.

Heche, 53, miraculously survived a near fatal car accident on Friday when she drove into a home in Mar Vista, Los Angeles.

ANNE HECHE CRASHES INTO A HOME IGNITING A FIRE; ACTRESS TAKEN AWAY IN AMBULANCE WITH SEVERE BURNS

Manpearl, who is a software engineer, shared that the home’s roof was completely caved in and Heche’s car was lodged entirely inside the house and covered in debris.

“It went all the way through the house to the back of the house,” Manpearl said of Heche’s car. “The windows were broken, so I opened the back door of the car.”

Before the actress’ car caught erupted in flames, Manpearl was able to communicate to Heche, who he noted was conscious immediately following the crash.

Manpearl detailed that the car then went into flames, and it would have been “impossible” to rescue Heche with the way the car was positioned and how quickly the Mini Cooper erupted in flames.

“She finally answered and said she was not okay,” Manpearl added of Heche. “So that was tough.”

“I know they didn’t get her out of the car until the fire was pretty much put out,” he said.

Manpearl was the first neighbor on the scene and assisted the tenant of the home. “She was trying to get her dogs out of the house and was a little bit confused,” he said.

He assisted the tenant, who was renting the home, to his house where he said the neighborhood showed an “outpour of love” to the woman who did not even have enough time to grab a pair of shoes before vacating her home.

“How could anyone be okay after losing their home and all their contents in it?” Manpearl said of the tenant’s emotional state following the accident. He noted that he was with the woman when she was told that her home had been “red tagged” and she could not return.

“There was a great outpouring of support from the neighbors,” he said. “They brought her food and shoes, she had no shoes, and other things to help her.” Manpearl said that her friends eventually came by his house, and she left with them.

On Friday, Brian Humphrey, a spokesperson for the Los Angeles Fire Department, told Fox News Digital the person involved in the accidents was transferred to a hospital in critical condition.

The Los Angeles Fire Department shared a statement saying the vehicle had a single occupant when it rammed into a two-story home built in 1952.

“Fifty-nine firefighters took 65 minutes to access, confine and fully extinguish the stubborn flames within the heavily damaged structure and rescued one female adult found within the vehicle who has been taken to an area hospital by LAFD Paramedics in critical condition,” the statement said.

No other injuries were reported, and the cause of the crash is under investigation, according to FOX 11. 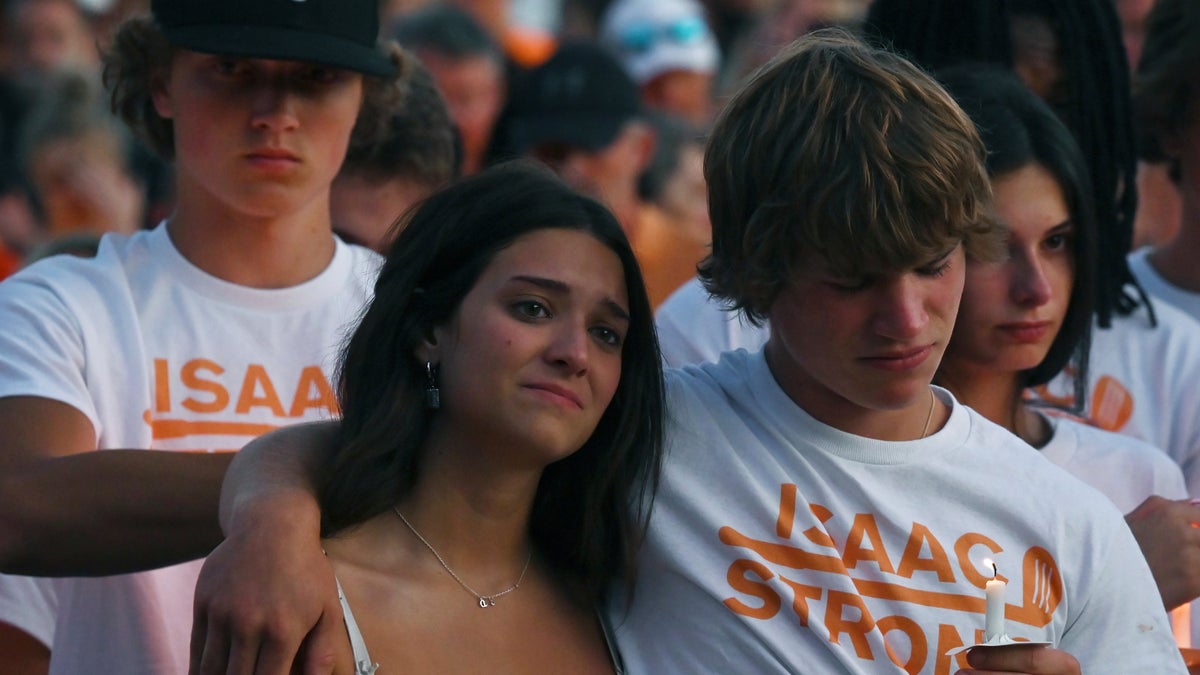