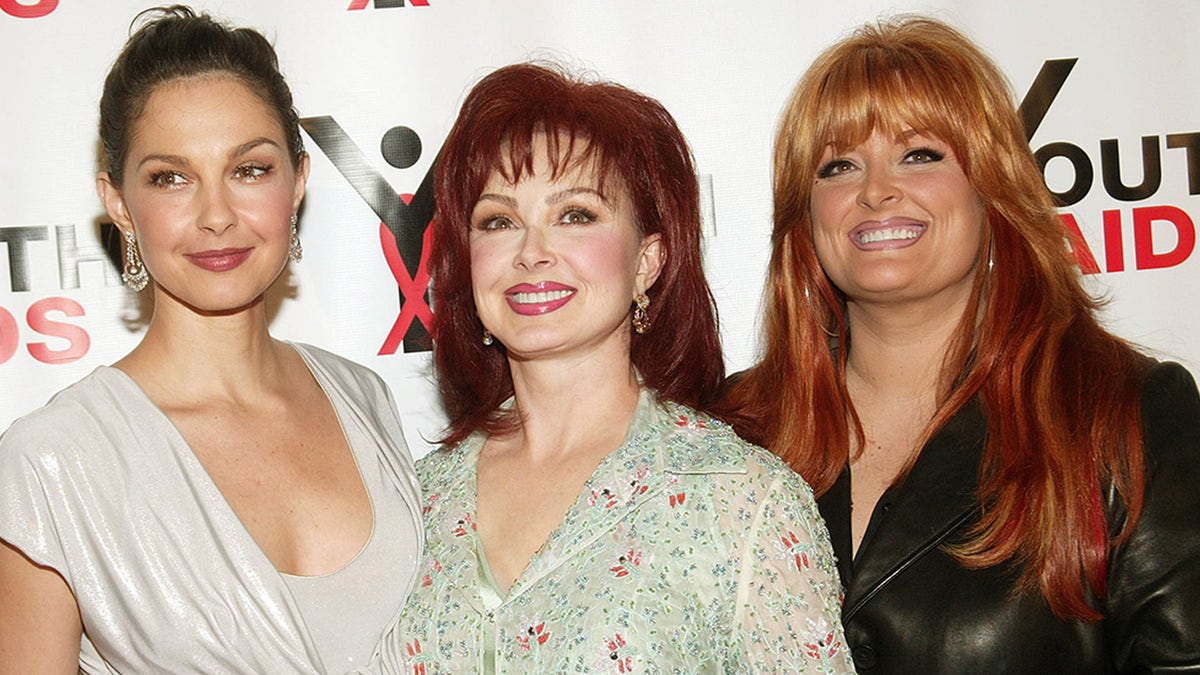 Naomi Judd’s family was granted a temporary court order on Tuesday to keep her death records sealed from the public record.

According to the order, “Sheriff’s deputies, per standard procedure” had conducted “an investigation into Mrs. Judd’s death,” which resulted in evidence being collected.

The order goes on to note that “records were created which include photographs, video recordings, audio recordings, and written reports.” “Upon information and belief, some of these records contain Mrs. Judd depicted in a graphic manner,” it added.

NAOMI JUDD’S DAUGHTERS ASHLEY, WYNONNA NOT NAMED IN WILL, ARE REPORTEDLY LISTED AS BENEFICIARIES OF TRUST

The court documents stated that Judd’s family would “suffer irreparable harm in the form of emotional distress, pain and mental anguish should these records be released.”

The order continued: “The release of these records would continue to cause the entire family pain for years to come.”

The temporary order was granted on Tuesday and an evidentiary hearing is scheduled for Sept. 12.

According to the order, “any investigative or evidentiary materials” in regards to the case which includes “medical records, law enforcement investigative reports, and photographs, video and other images” cannot be released.

The country music star died by suicide on April 30. She was 76.

Ashley and Wynonna announced their mother’s death through a statement shared on social media in April.

“Today we sisters experienced a tragedy,” the joint statement said. “We lost our beautiful mother to the disease of mental illness. We are shattered.

“We are navigating profound grief and know that as we loved her, she was loved by her public. We are in unknown territory.”

Details behind Judd’s will recently surfaced. Judd named her husband of 33 years, Larry Strickland, as executor of her estate, per legal documents obtained by Fox News Digital.

Naomi appointed her brother-in-law, Reginald Strickland, and Daniel Kris Wiatr as co-executors in the event of Larry’s death or if he is unable to serve as an executor.

According to Us Weekly, though Ashley and Wynonna are not mentioned by name specifically in the will, a source close to the family told the outlet the two are listed as beneficiaries of Naomi’s trust.

A rep for Wynonna Judd did not immediately respond to Fox News Digital’s request for comment. 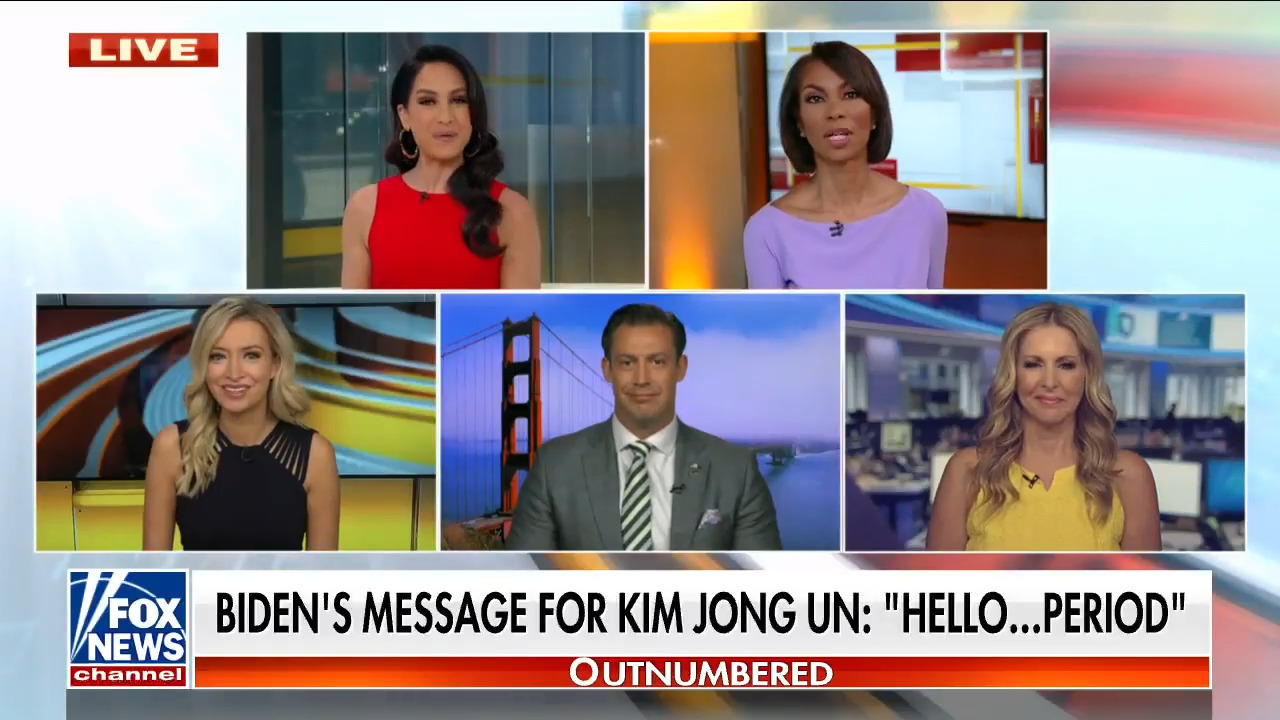