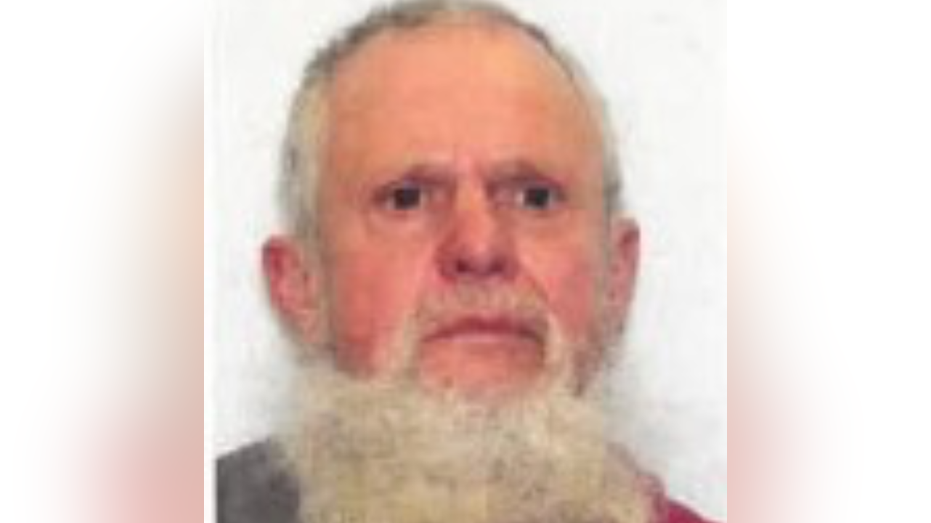 Police in Maryland arrested a man on Friday who they believe vandalized a church and wrote an offensive message on its door.

The incident happened on Aug. 3 when Donald Eugene Hood, Jr., 66, allegedly vandalized Kingdom Celebration Center in Gambrills, Maryland, at about 9:15 p.m., according to the Anne Arundel County Police Department.

When police officers arrived at the scene, they found an “offensive message” on the door of the church.

Police said the suspect was identified through surveillance cameras.

Hood was arrested on Friday and charged with malicious destruction of property, three counts related to destruction, harassment and targeting a group based on their racial, ethnic, sexual orientation or disability status.

Police said Hood was released on his own recognizance after an initial hearing.

‘Spy Kids’ star Alex PenaVega on why she left Hollywood for a Christian life: ‘I needed a heart reset’ 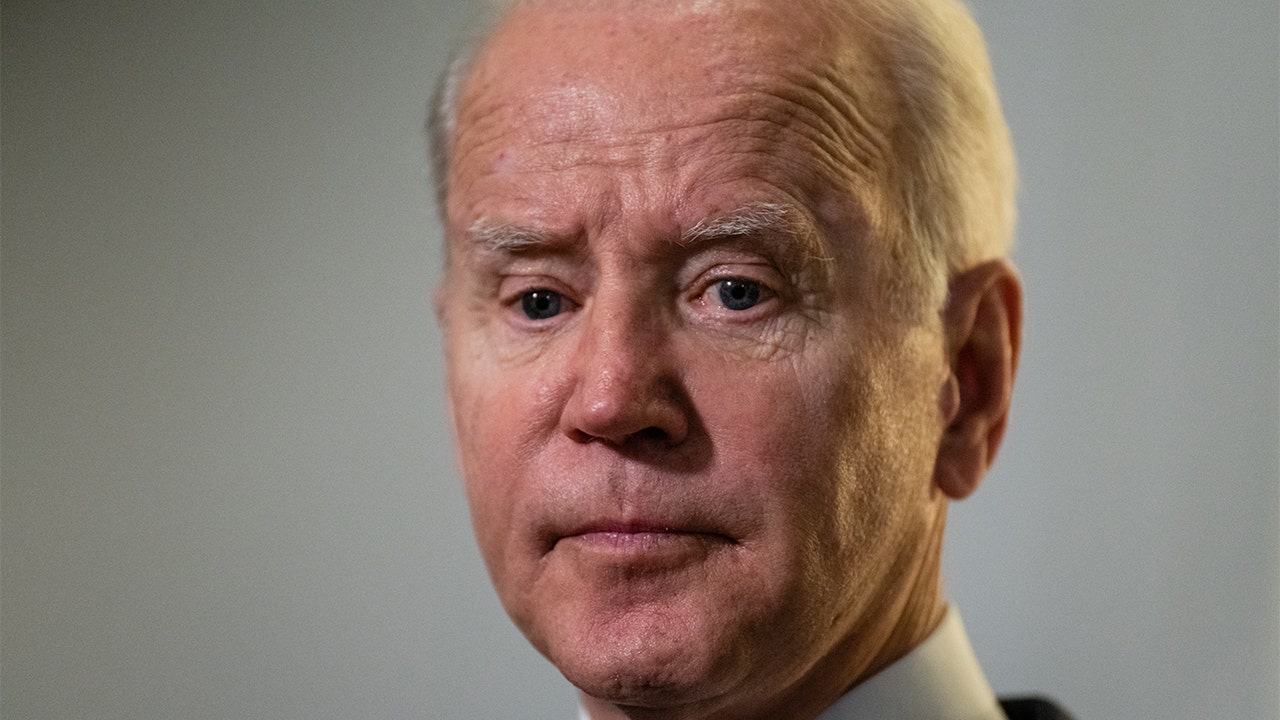