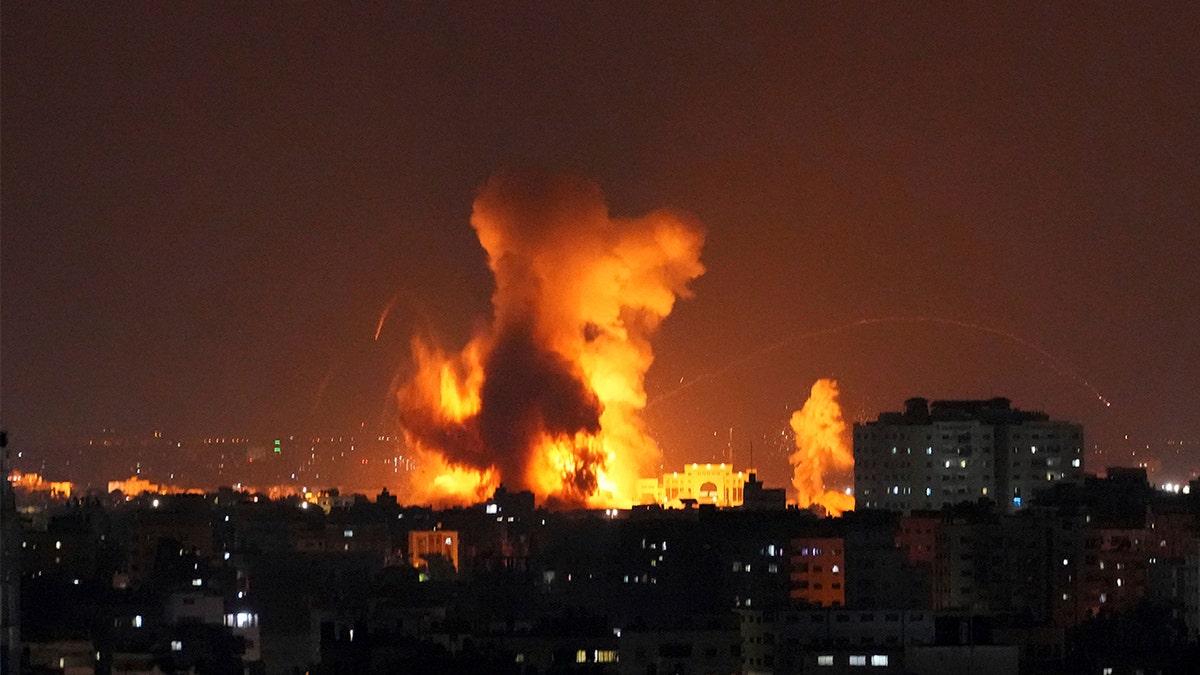 Bombardments rained down on both Israel and the Gaza Strip on Friday as tensions in the region reach a fever pitch.

The exchange began after Israel killed a Palestinian jihadist in a targeted anti-terrorist strike.

In Gaza, the Hamas-run health ministry reported that at least five others were killed in the strikes, including a five-year-old girl.

The response from forces in Gaza are sharp and swift. However, key terror group Hamas seems to be sitting out the firefight.

The skies above southern and central Israel lit up with rockets and interceptors from Israel’s Iron Dome missile-defense system. It wasn’t immediately clear how many rockets were launched, and there were no immediate reports of casualties on the Israeli side.

A joint statement from Israel’s Prime Minister Yair Lapid and Defense Minister Benny Gantz said that the goal of the operation was to eliminate the “threat against the citizens of Israel and the civilians living adjacent to the Gaza Strip, as well as the targeting of terrorists and their sponsors.” 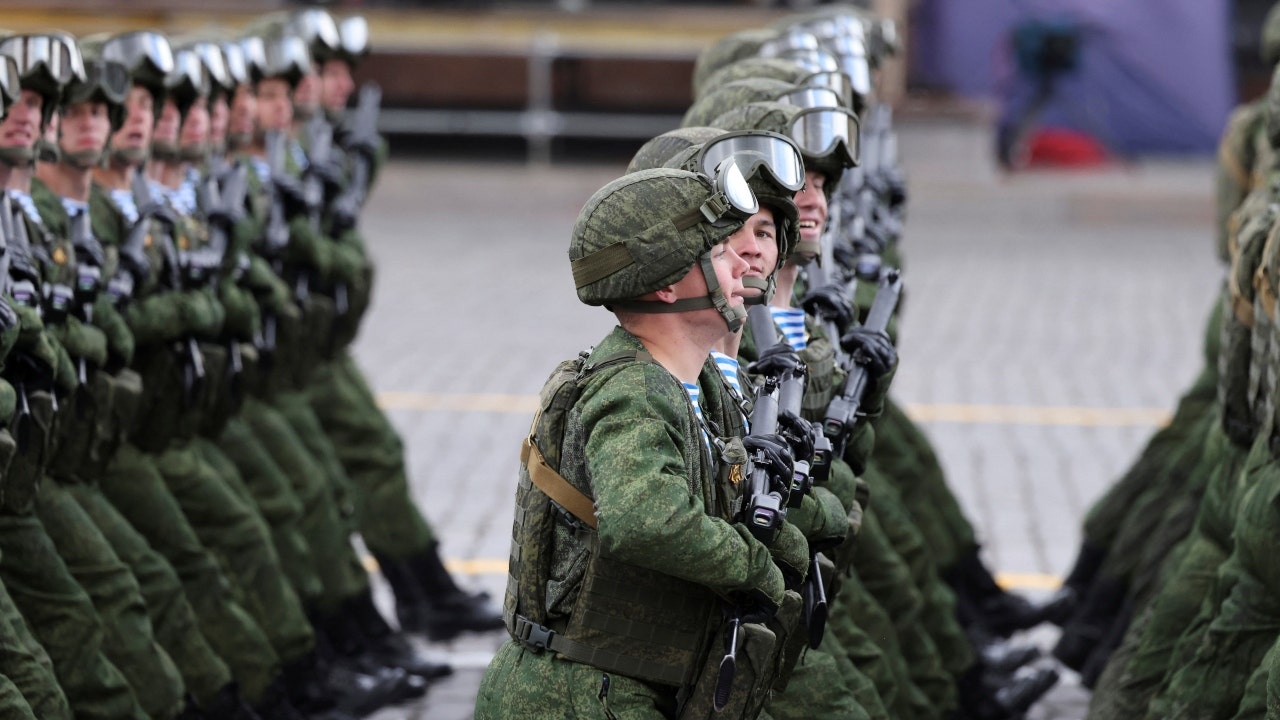 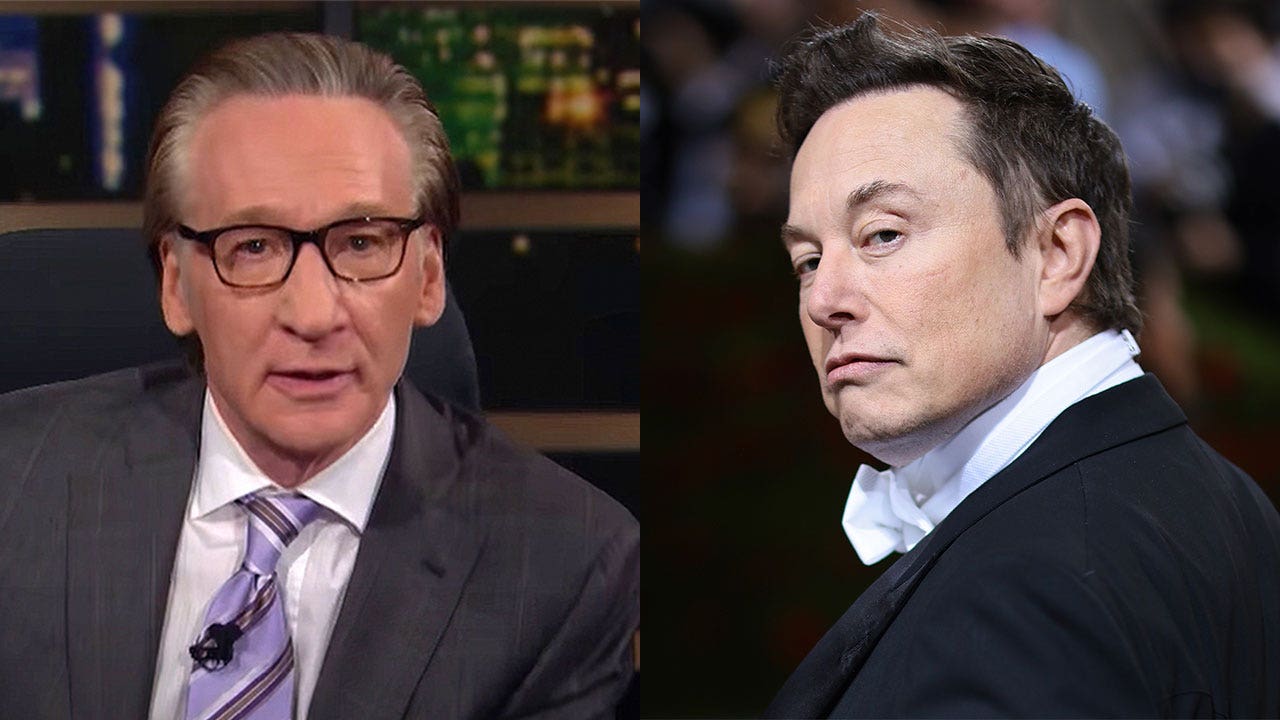