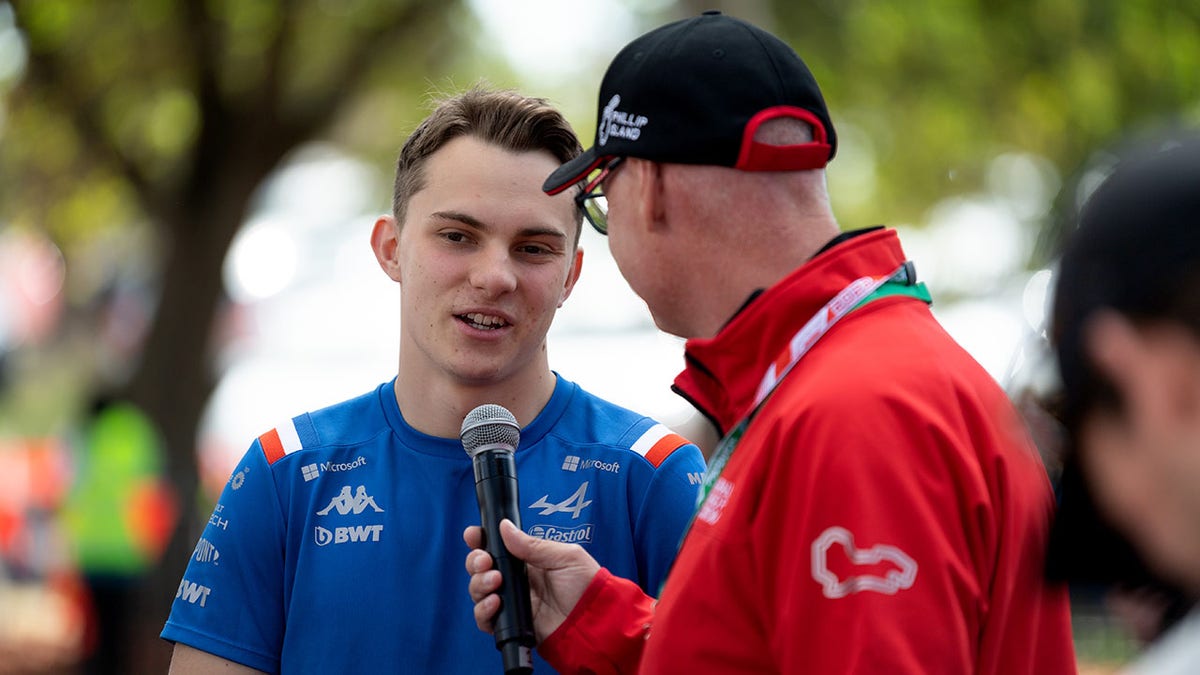 There is some drama in the world of Formula One.

Australian driver Oscar Piastri, 21, sparked a whirlwind of controversy Tuesday after disputing a post by his racing team, Alpine.

The Alpine F1 team announced Tuesday that Piastri had been promoted to a race seat for the 2023 season after being a member of Alpine’s junior program since 2020.

Shortly after announcing the promotion, Piastri took to Twitter to dispute the move, saying he would not be driving for the Alpine team in 2023.

“I understand that, without my agreement, Alpine F1 have put out a press release late this afternoon that I am driving for them next year,” Piastri posted to Twitter. “This is wrong and I have not signed a contract with Alpine for 2023. I will not be driving for Alpine next year.”

Piastri reportedly has signed a deal with McLaren, according to ESPN. McLaren would have to move on from driver Daniel Ricciardo to bring Piastri aboard.

Ricciardo’s contract with McLaren runs through 2023.

Ricciardo was reportedly informed by McLaren Friday that it intends to replace him with Piastri next season, according to ESPN. If Piastri does indeed make the move to McLaren, Ricciardo’s next move could be to Alpine, where he could fill the spot intended for Piastri.

Contract disputes in Formula One are decided by the FIA Contract Recognition Board (CRB). Alpine F1 has reportedly appealed to the CRB to determine the validity of its contract with Piastri, according to USA Today. 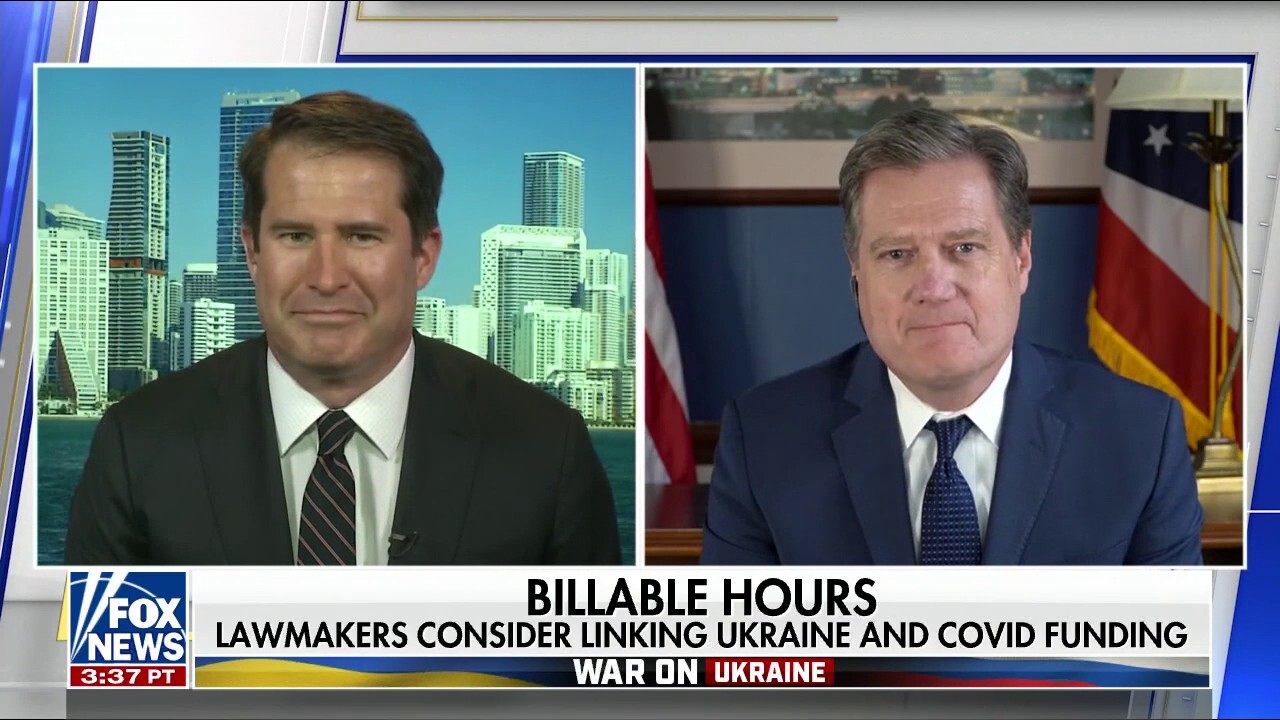 Congress had to pull this administration forward on Ukraine: Turner