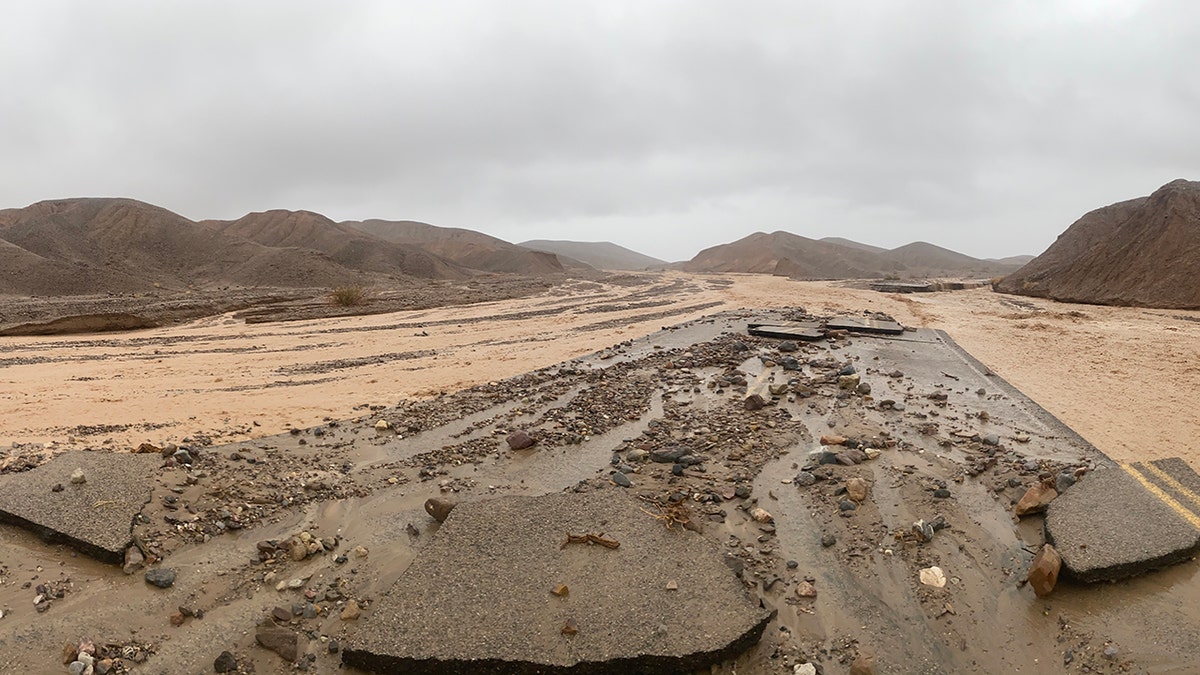 Hundreds of staff members and guests were stuck in a National Park after monsoonal weather caused major flooding that prevented them from escaping Friday morning, park service officials said.

Heavy rains pushed dirt and debris onto the roads around Death Valley National Park, making them impassable and forcing officials to close the park. The National Park Service (NPS) said the decision trapped 500 staff and 500 visitors inside.

“There are approximately 500 visitors and 500 staff currently unable to exit the park. No injuries to staff or visitors have been reported,” the National Park Service said in a statement Friday.

“On August 5, 2022, unprecedented amounts of rainfall caused substantial flooding within Death Valley National Park. All roads into and out of the park are currently closed and will remain closed until park staff can assess the extensiveness of the situation,” the statement added.

“Approximately sixty cars, belonging to visitors and staff, are buried in several feet of debris at the Inn at Death Valley,” NPS said. “The flood waters pushed dumpster containers into parked cars, which caused cars to collide into one another. Additionally, many facilities are flooded including hotel rooms and business offices.”

“The Cow Creek Water system, which provides water to the Cow Creek area for park residents and offices, has failed. Park staff have identified a major break in the line due to the flooding which is being repaired. The remainder of the line is being inspected,” the statement added.

Friday’s park closure comes after flash floods on Monday disrupted travel on some roads along Highway 190, near the Death Valley National Park.

All park roads remain closed as of Friday. Also, the Sunset, Texas Spring, and Stovepipe Wells Camprounds were closed.

Emergency services and the California Department of Transportation are continuing to assess the situation. 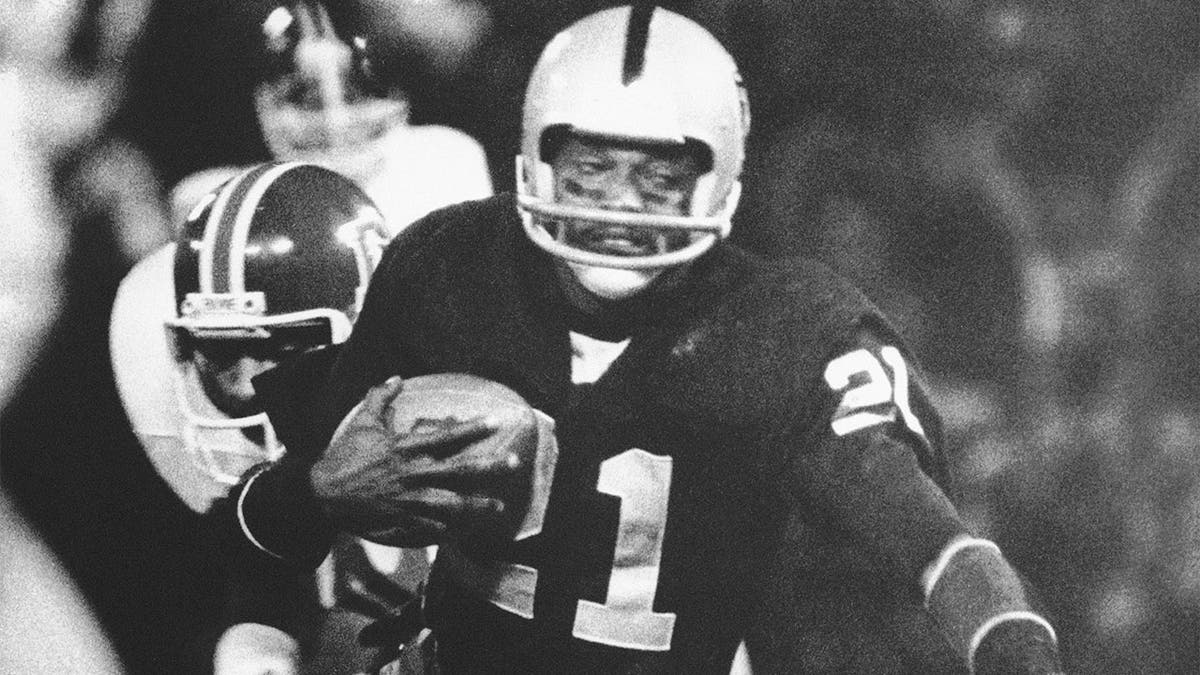 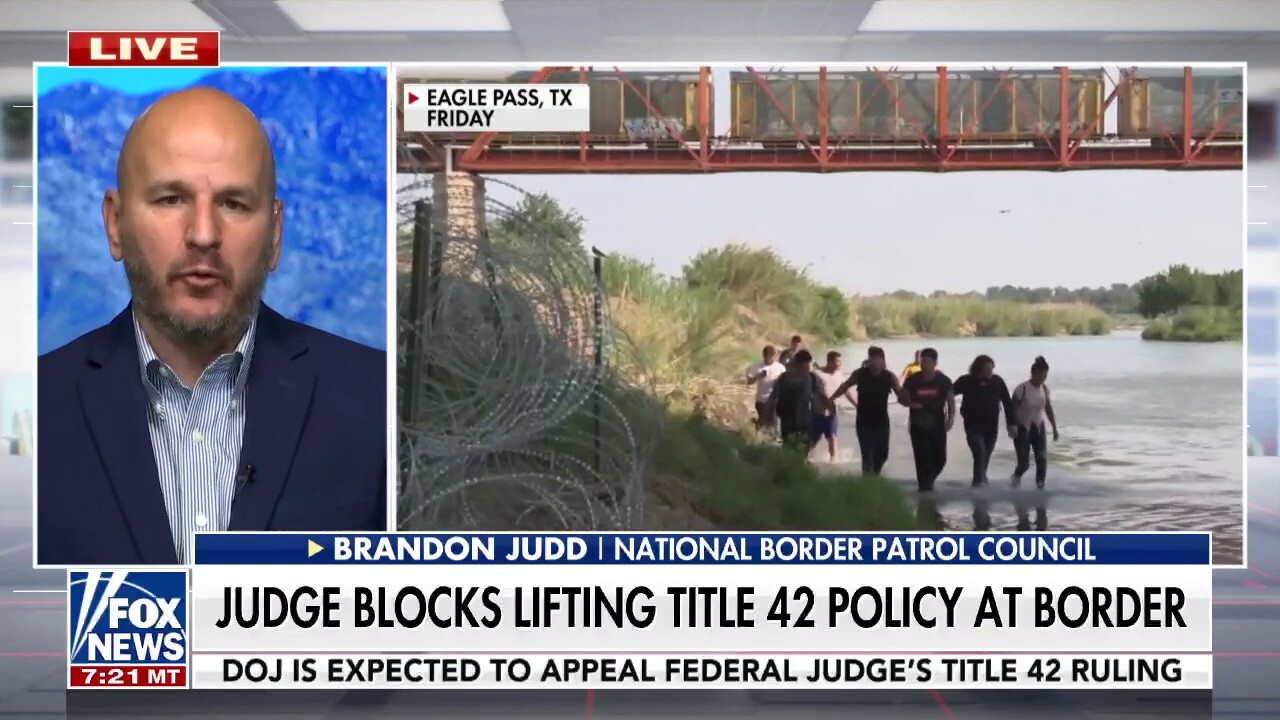 Biden admin should use Title 42 ruling to do ‘right’ by American people: Brandon Judd