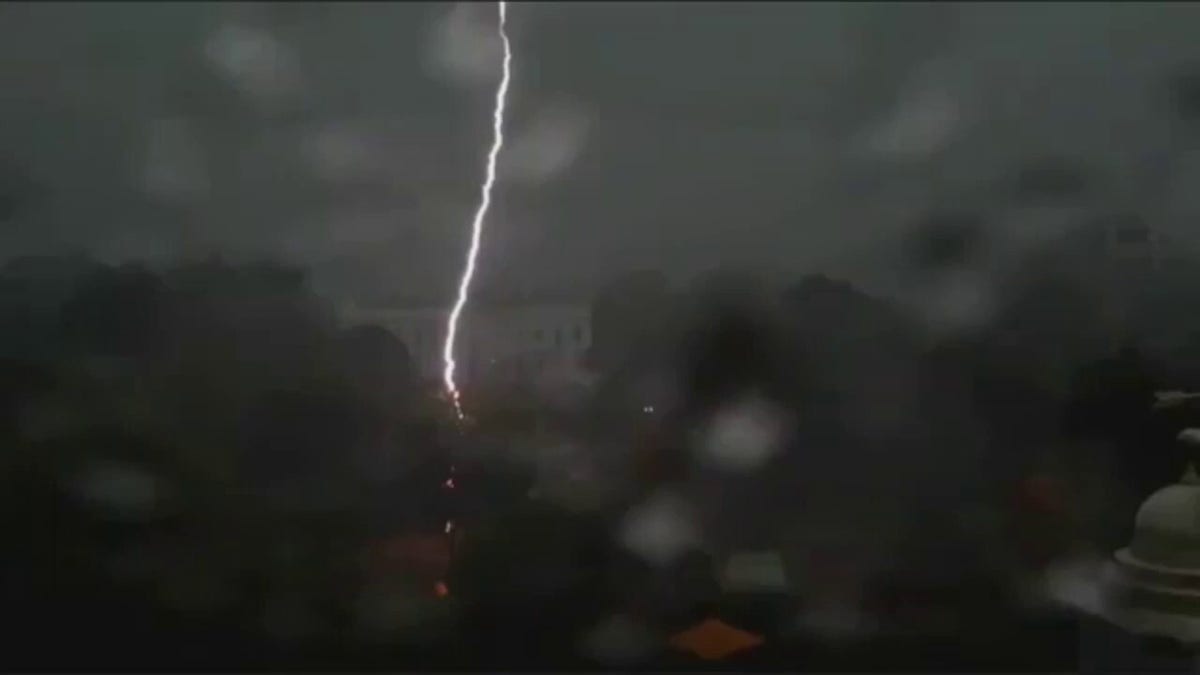 A couple from Wisconsin and a third unnamed victim has been pronounced dead Friday after a lightning strike last night just outside the White House.

James Mueller, 76, and Donna Mueller, 75, of Janesville, succumbed to their injuries following the strike at Lafayette Park, a spokesperson from DC Metro Police told Fox News Digital. The third victim is a 29-year-old adult male. Authorities are withholding his name until his family has been informed.

“We are saddened by the tragic loss of life after the lightning strike in Lafayette Park,” White House Press Secretary Karine Jean-Pierre said in a statement. “Our hearts are with the families who lost loved ones, and we are praying for those still fighting for their lives.”

Two others injured in the strike remain in critical condition. Their identities have not been publicly released.

DC Fire and EMS responded to reports of a lightning strike in the center of Lafayette Park around 6:52 p.m. local time.

“DCs Bravest on scene in the process of treating and transporting 4 patients, all in critical condition,” DC Fire and EMS tweeted earlier. 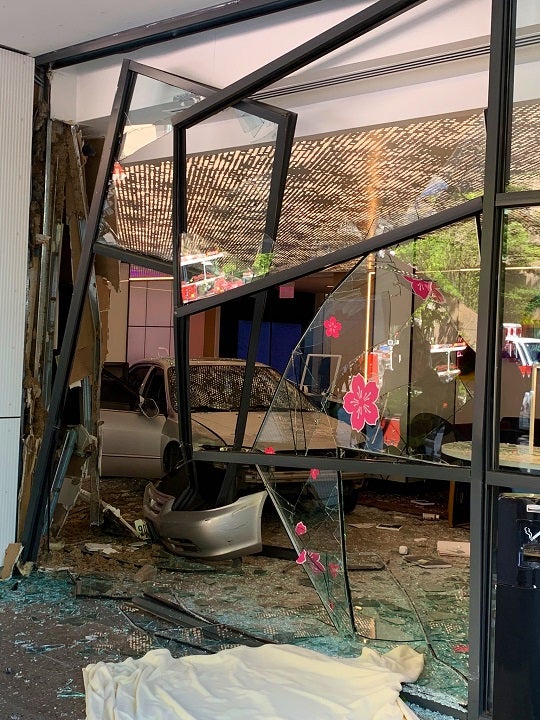