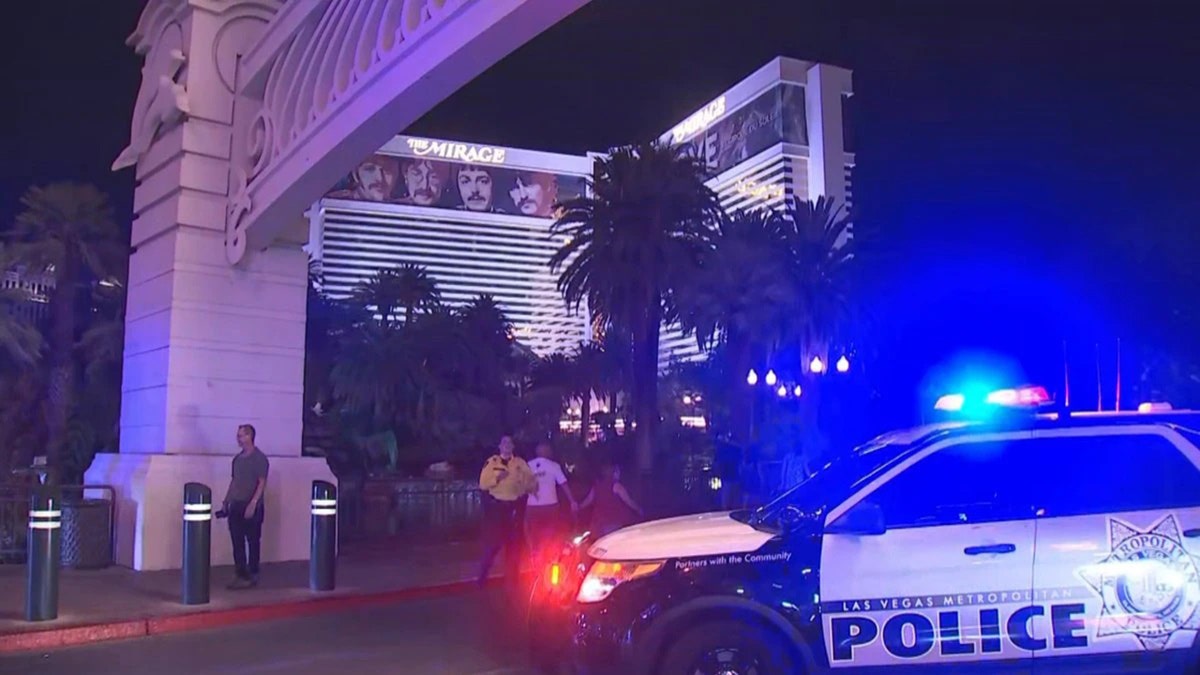 A shooting at The Mirage Hotel & Casino in Las Vegas, Nevada left one person dead and two other people injured on Thursday night.

Police said the suspected shooter was still at large and that the victims and the suspect were known to each other.

Videos taken at the scene showed a security officer preventing customers from entering or leaving the hotel. The officer claimed the hotel was on lockdown following a “critical incident.”

A heavy police presence was seen outside the hotel and police encouraged people to avoid the area.

Police said the shooting at the iconic Las Vegas hotel was “an isolated event.”

FBI lawyer James Baker testifies he’s ‘not out to get’ Sussmann: ‘This is not my investigation, it’s yours’ 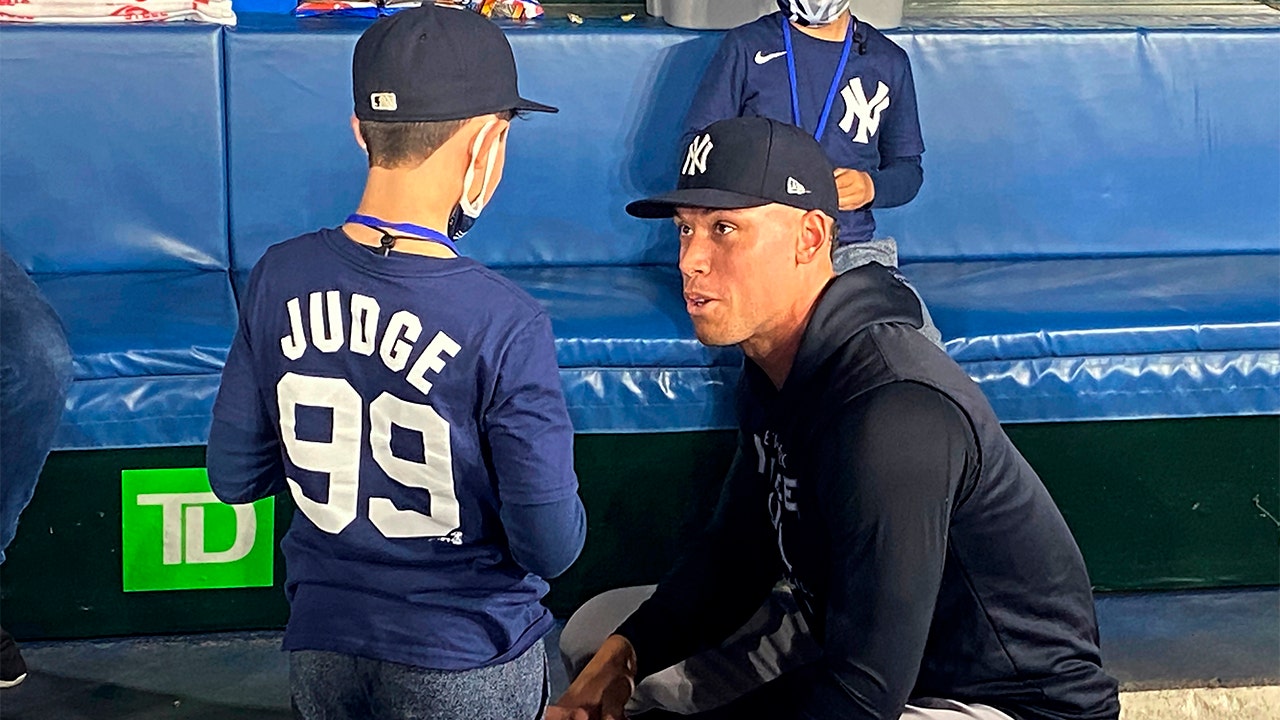 Yankees fan, 9, who was gifted Aaron Judge home run ball in viral moment, gets to meet his favorite slugger