Capitol Hill is currently abuzz over how quickly Sen. Joe Manchin, D-W.Va., has fallen into a defensive posture over the backroom tax and spend climate deal he announced with Senate Majority Leader Chuck Schumer last week, providing a lifeline to the Biden administration’s all-but-dead “Build Back Better” agenda.

Manchin has faced sharp criticism, including from his West Virginia constituents, following his decision to support a scaled-back version of the massive Democrat-backed spending bill, officially labeled the Inflation Reduction Act, after announcing he would not support the original “Build Back Better” bill being pushed by the Biden administration.

Fox News Digital spoke with several Senate aides who detailed Manchin’s anxiety concerning the backlash. Each of the aides asked to remain anonymous over fear of retaliation and because of the sensitive nature of the negotiations surrounding the revamped legislation.

“He is clearly defensive in his TV interviews, and he’s getting blasted pretty hard in West Virginia,” one Senate committee staffer said, referring to multiple media appearances by Manchin in which he was sharply pressed over his shifting support.

THE MANCHIN, SCHUMER ‘INFLATION REDUCTION ACT’ IS A FRAUD

Another Senate aide pointed to what they described as drips of sweat running down Manchin’s forehead during his appearances while being pressed on the bill. “The interviews speak for themselves,” the aide said.

Another reason for Manchin’s heartburn is that his private dinners with Schumer meant to reach agreement on the bill didn’t include any outreach to other Democrats to ensure there would be unity behind the deal.

The enigmatic Sen. Krysten Sinema, D-Ariz., who also opposed parts of the original “Build Back Better” bill, clearly signaled her desire for changes to the new bill. Thursday night, Sinema signaled support for the Manchin proposal after the carried interest tax break, which benefits hedge funds and other investment managers, among others, was removed from the bill.

Prior to Sinema signing on to the bill, a senior staff member in one Senate office told Fox News Digital, “Word is that Sinema’s legislative director is going on a vacation to Italy, and that trip hasn’t been canceled.”

Manchin and Sinema were seen speaking privately on the Senate floor Tuesday for approximately 15 minutes, but would only tell reporters following the meeting that the two had “a nice talk.”

Self-described Democratic Socialist Sen. Bernie Sanders, I-Vt., has also made his displeasure with the scaled-down bill widely known following his previous criticism of Sinema and Manchin over their opposition to the original bill. One Senate aide commented, “Sanders is trying to make the bill as unappealing as possible to progressives.”

Manchin’s Republican colleagues in the Senate are also expressing outrage by what they see as a betrayal over his reversal, including Sen. Ted Cruz, R-Texas, who has described the Manchin-Schumer bill as “a terrible bill” that will raise the cost of energy.

One exasperated Senate aide accused Manchin of “telling lies” during his TV appearances.

Manchin’s own communications office made panicked requests to reporters earlier this week to avoid calling the Inflation Reduction Act a slimmed down version of “Build Back Better” in its writing, hinting it was to avoid a potential meltdown from Manchin.

The bill needs a simple majority vote in order to pass, which would require the support of every Democrat senator if every Republican opposes it.

Fox News Digital reached out to Manchin and Sinema’s office for comment but did not receive a response. 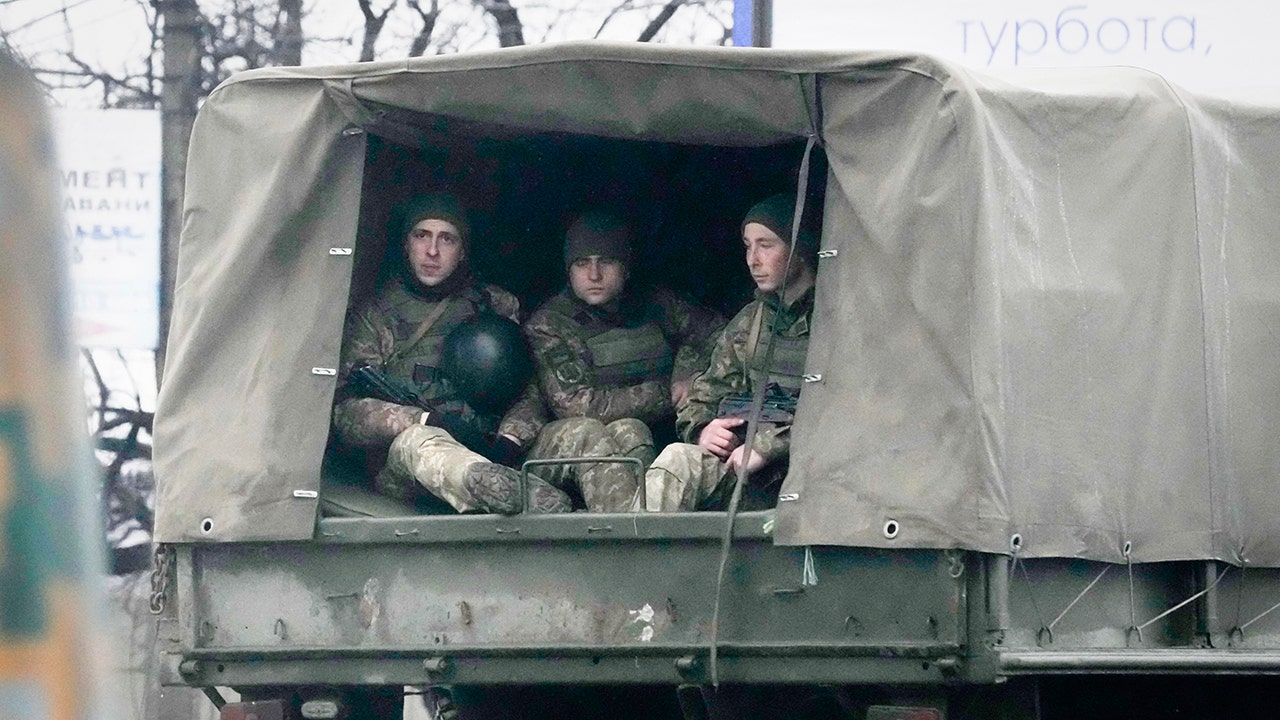 How do Ukraine’s military capabilities measure up against Russia?