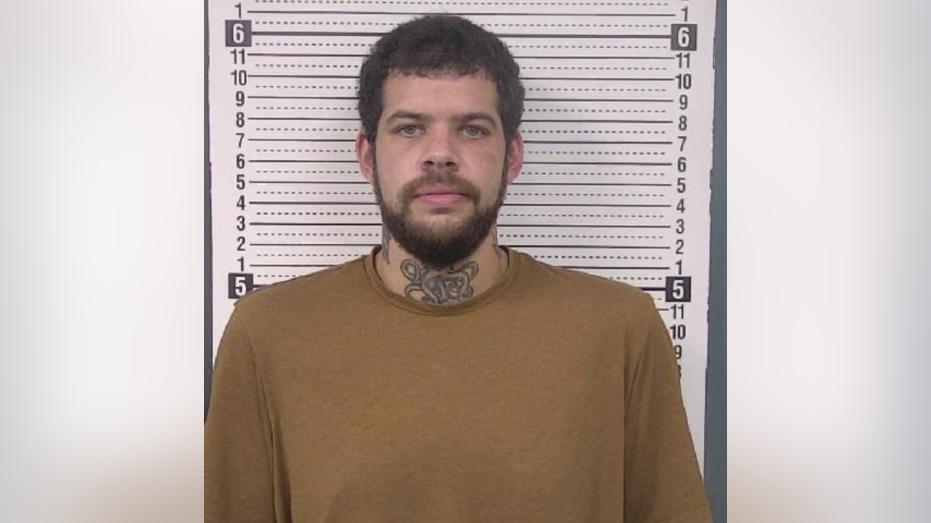 Law enforcement officials in North Carolina arrested a man who allegedly had $17,460 worth of methamphetamine and fentanyl in the car he was driving.

When deputies searched the 2021 Kia K5 GT Line, 91 grams of methamphetamine and 24 grams of fentanyl were found. The street value of the drugs are $17,460, according to the sheriff’s department.

Sampson was arrested and charged with trafficking in methamphetamine and fentanyl, and is being held at the Caldwell Detention Center with a $100,000 secured bond.

Caldwell County Sheriff Alan Jones said “It’s always a good day when agencies can work together and take a drug dealer off the street.”