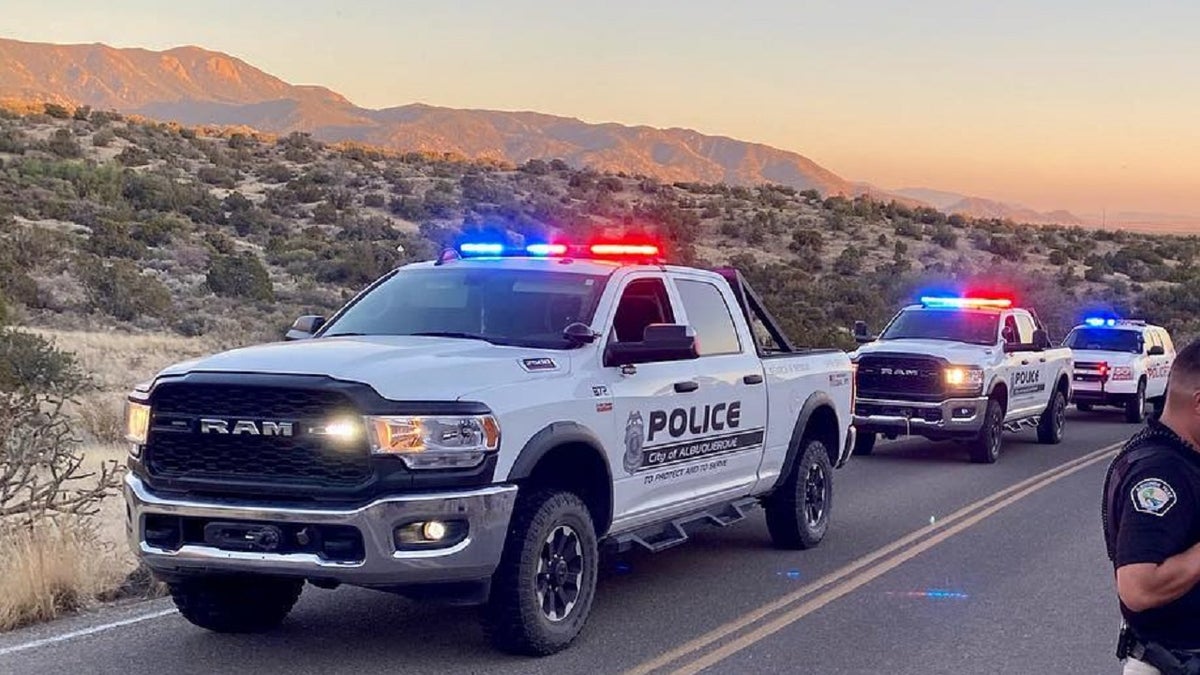 Local and federal law enforcement agencies in New Mexico are investigating whether the murders of three Muslim victims over the past several months are connected, according to a local affiliate report.

The Albuquerque Police Department and the local Field Office of the FBI announced Thursday that three murders, including one dating back to November 2021, are possibly connected, noting “one strong commonality with the victims: the race and religion,” said Kyle Hartsock, deputy commander of the Albuquerque Police Department’s Criminal Investigation Division, according to KRQE News 13.

The first incident was reported in early November 2021, when 62-year-old Mohammad Ahmadi was discovered shot and killed in the rear parking lot of a halal café located at the corner of Mountain Road and San Mateo Boulevard in Albuquerque, KRQE reported.

Then, Aftab Hussein was fatally wounded at the end of July 2022, in the area of Copper Avenue and Rhode Island Street, KRQE reported. And on Monday, the third victim, local city planner Muhammed Afzaal was reportedly gunned down while walking in the area of Cornell Drive and Coal Avenue.

Harstock said police have so far not found any link between the trio of shootings and called it too soon to say if the men were victims of hate crimes, the report states. No motive has been identified.

“We’re taking this very serious and we want the public’s help in identifying this cowardly individual,” Harstock reportedly went on, “who in all three cases ambushed their victims, with no warning fired shots and killed them.” 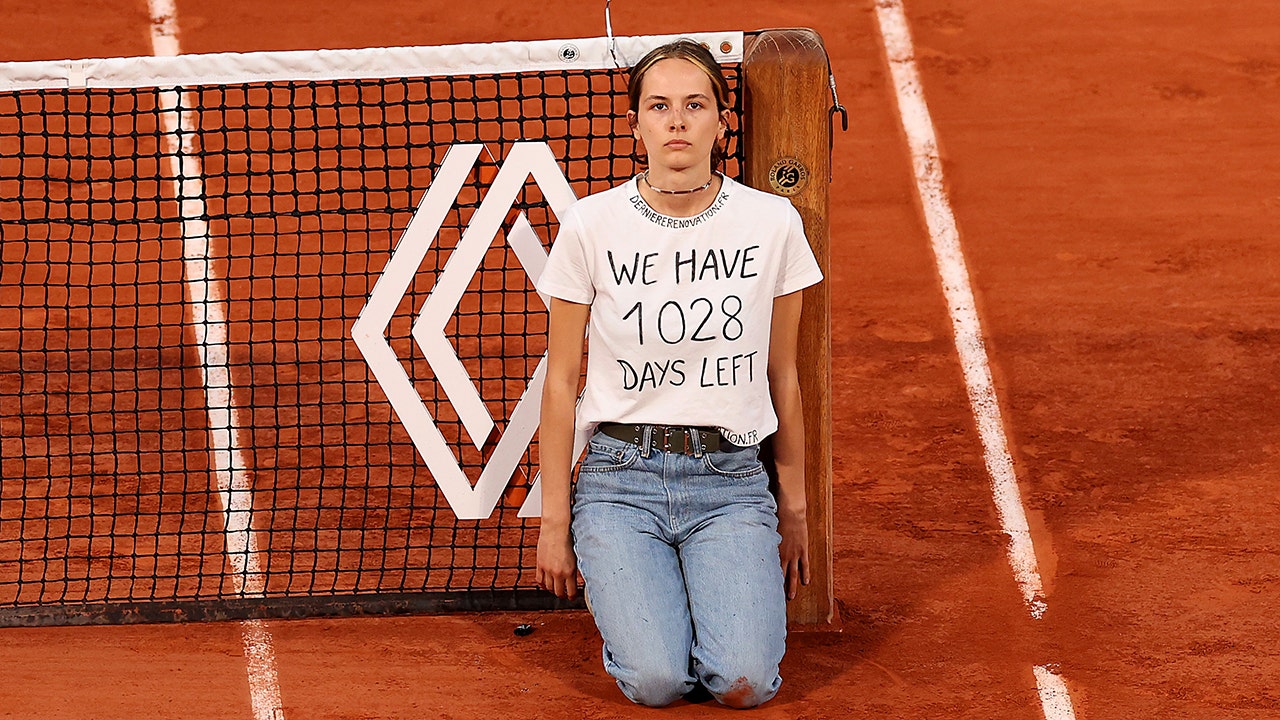 French Open protester ties herself to net during men’s semifinal