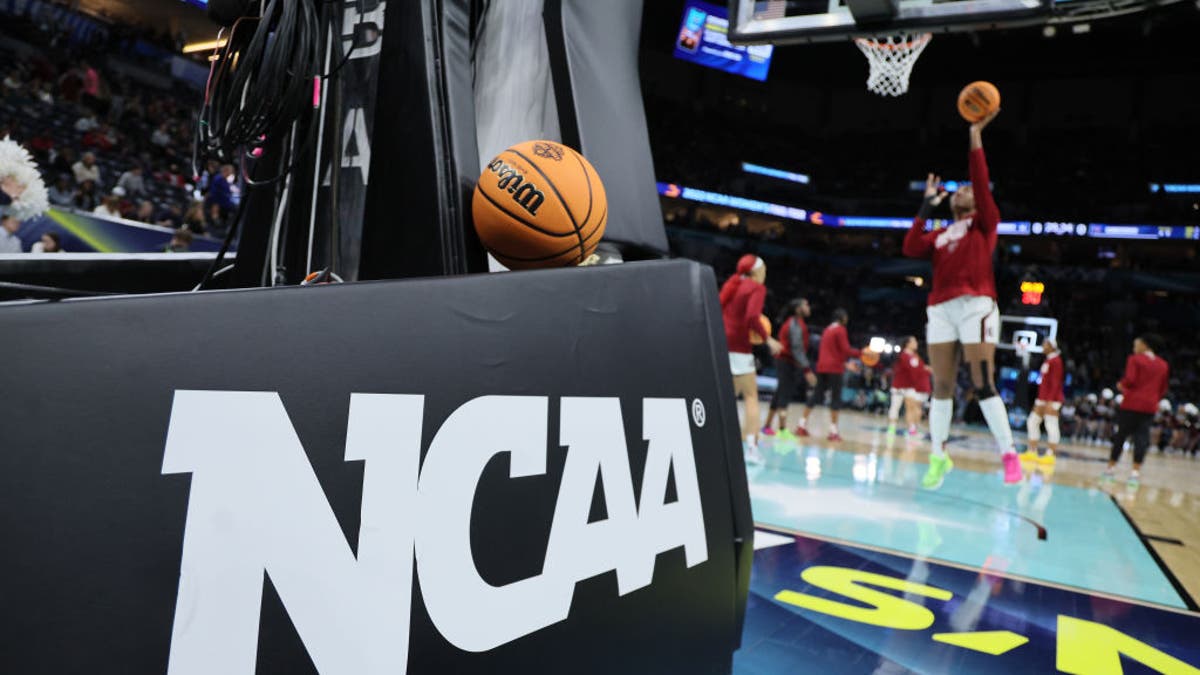 The NCAA Tournament for women’s basketball is going to a two-host format for its regional rounds next year with eight teams apiece playing in Seattle and Greenville, South Carolina.

Each of those sites will host two regional semifinal games March 24 and two more on March 25. Each site will host one regional championship on March 26 and another on March 27.

In the past, the NCAA Tournament had four regional sites.

The NCAA Tournament bracket will be revealed on March 12, the same day that the men’s tournament announces its teams.

The First Four opening-round women’s games will take place March 15-16 and will be conducted on campuses of teams seeded among the top 16. All sites bidding for round-of-64 and round-of-32 games must agree to the possibility of hosting a First Four game as well.

Ball State athletic director Beth Goetz will serve as the NCAA Division I Women’s Basketball chair for the 2022-23 school year. Oregon deputy athletics director Lisa Peterson is vice chair and will take over as chair in 2023-24.

“It’s such an important time for our sport and championship,” Goetz said in a statement released by the NCAA. “The committee is dedicated to continue to work alongside the women’s basketball community and staff in making sure that we continue to serve as stewards for the NCAA Tournament, one of the world’s greatest sporting events.”

Planning for the 2023 championship also included updates on operations, officiating, travel, ticketing, branding, broadcast, digital/social and media. The committee received a report on planning for the 2023 Women’s Final Four in Dallas, which will host the second joint Division I, II and III women’s basketball national championship games at the American Airlines Center over two days.

The committee also received an update on the Women’s Final Four site selection process, which will conclude with the announcement of the 2027-31 sites in November.

Tickets for the Greenville and Seattle Regionals will go on sale on Oct. 20. 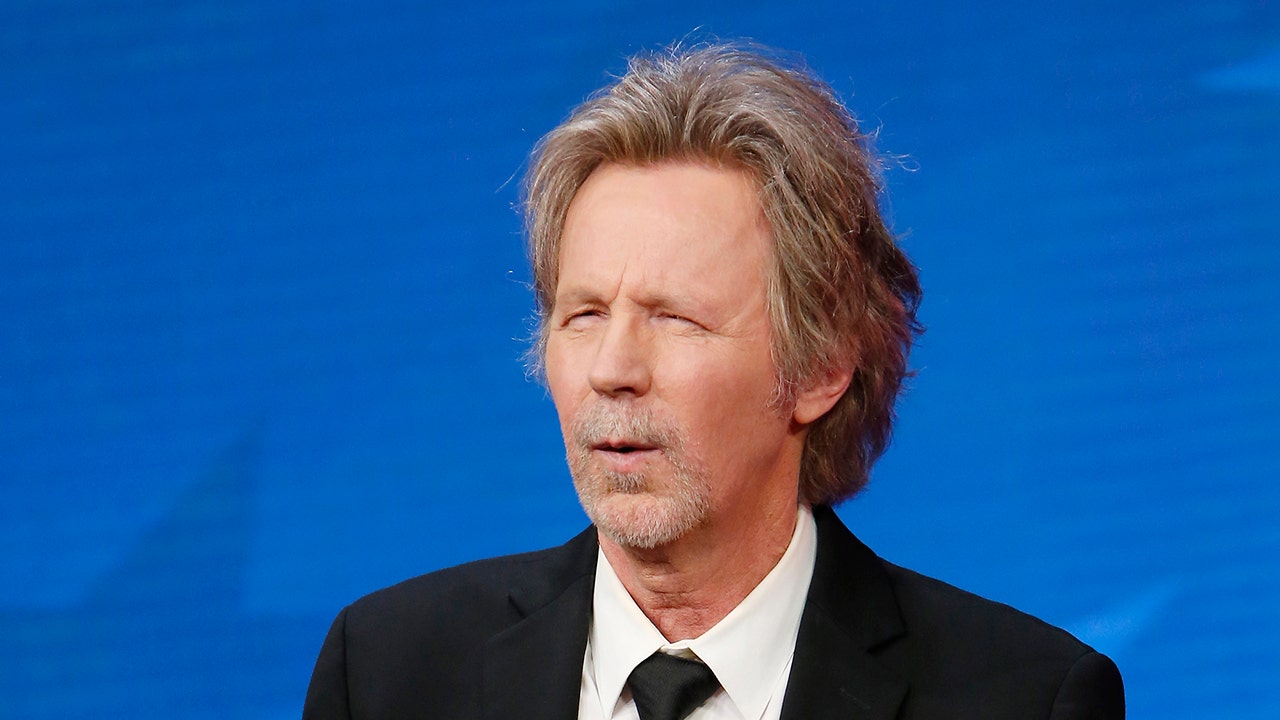