Laura Ingraham sounded off on the left-wing media trying to create the narrative that former President Donald Trump has waning political influence despite the success of his endorsed candidates on “The Ingraham Angle.”

LAURA INGRAHAM: That’s what’s called wishful thinking, folks, because they desperately wanted Trump gone, they let that clout — whatever sliver of political judgment they ever had, if they had any to begin with. Now, check out this map of states where Trump-endorsed candidates have won so far in Senate races.

LAURA INGRAHAM: YOU CAN FEEL THE ANXIETY BUILDING AMONG DEMOCRATS

Now, for those of you keeping score at home, that’s 8–0, a record in the Senate primaries. And in the House primaries, his record is 14 wins and five losses. So that’s an overall success rate for all races Senate, House and governors of 95% for incumbents and 79% for non-incumbents. That winning percentage should become even more big with the now-expected victory of Kari Lake in Arizona after tonight’s new batch of counted votes. Now, whatever you think of Trump’s policies, his personality, does all of that look like the record of someone with waning political influence? The establishment view again is wrong on so many issues, and it was that Trump was bad for the GOP.

They said that over and over — like, he turned people off. “I would never vote for him, minorities would run from him.” Well, that’s not panning out either. In fact, when it comes to minorities, the opposite’s the case. Hispanics are more favorably inclined toward Republicans than ever before. 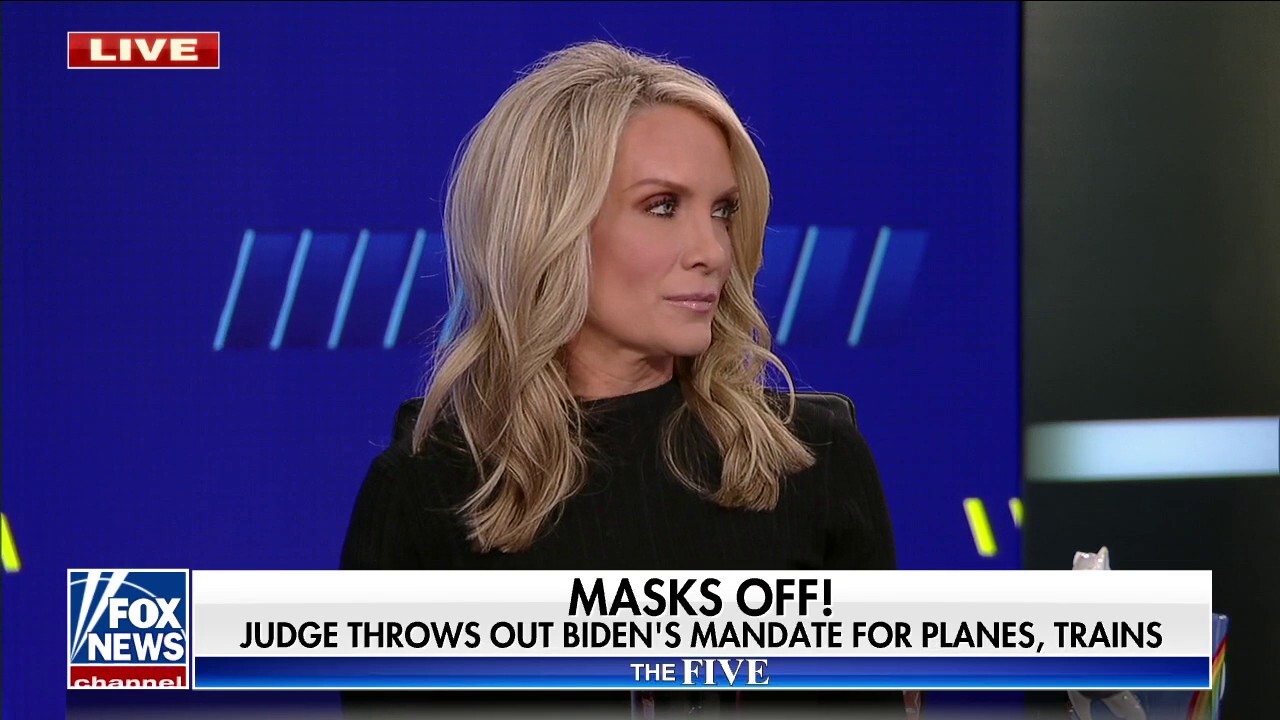 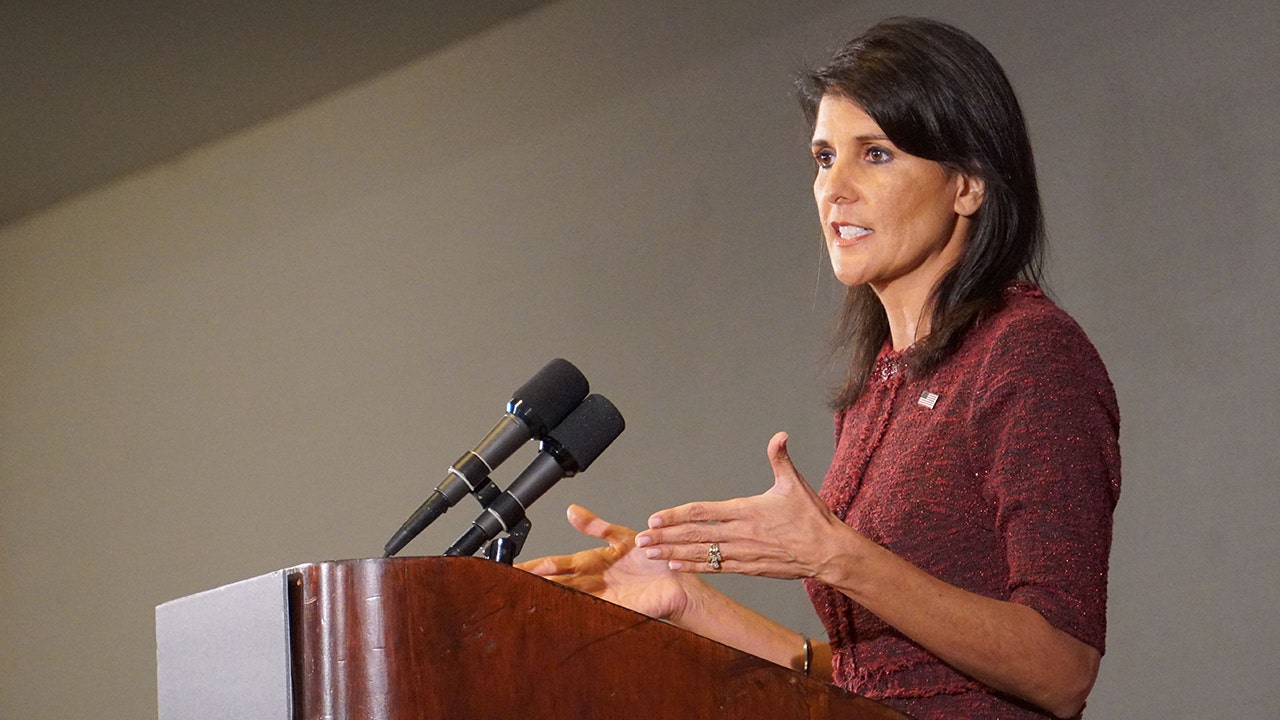