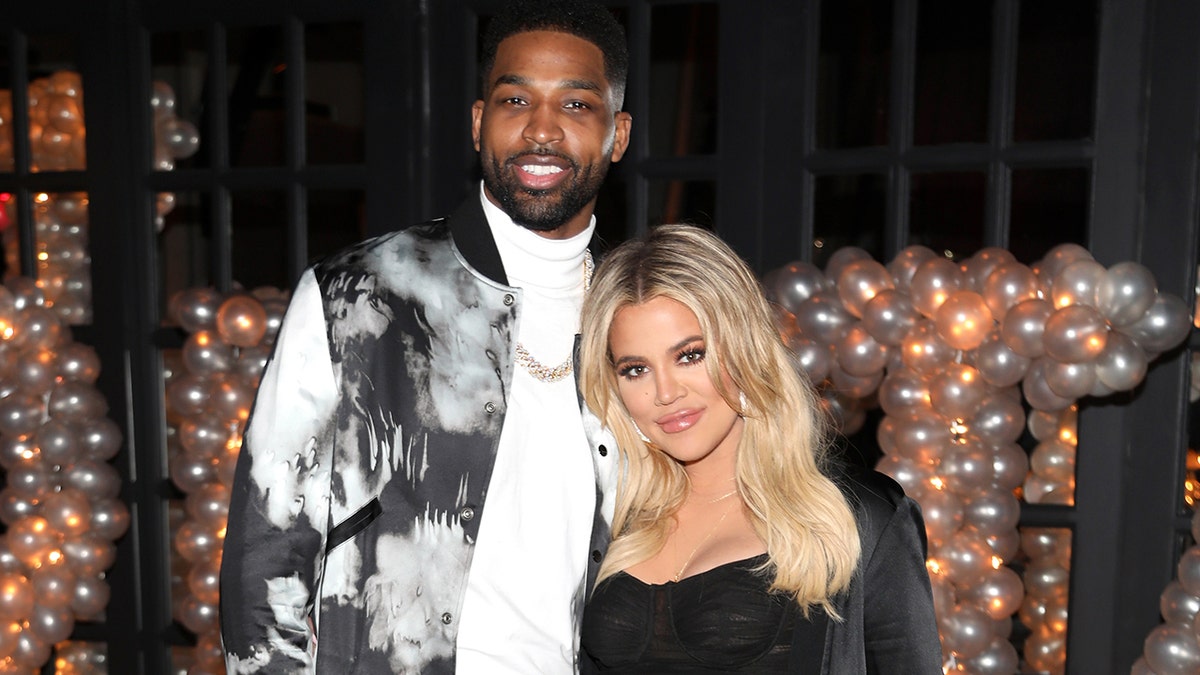 Khloé Kardashian and Tristan Thompson have welcomed their second child, a baby boy, via surrogate, Fox News Digital can confirm.

According to People magazine, Kardashian has not yet decided on her son’s name.

News broke in mid-July that Kardashian and her ex-boyfriend were expecting a baby boy.

At the time, a rep for Kardashian told Fox News Digital: “We can confirm True will have a sibling who was conceived in November. Khloe is incredibly grateful to the extraordinary surrogate for such a beautiful blessing. We’d like to ask for kindness and privacy so that Khloe can focus on her family.”

Kardashian and Thompson are already parents to their daughter, True, 4.

The professional NBA player also recently welcomed his son, Theo, with fitness maven Maralee Nichols’ child, while he was in a relationship with the “Keeping up with the Kardashians” star. It led to their split.

Kim Kardashian spoke out during an episode and said, “The whole thing that is so sad is that [Khloé] wanted a baby boy. And now this girl is having f–king baby boy. A f–king random that he slept with one night? F–k him. I was so team him.”

This is not Thompson’s first time being caught in a cheating scandal. He was again caught up in drama in 2019 when he kissed Kylie Jenner’s, best friend, Jordyn Woods, and another scandal surrounded Thompson in 2018.

Thompson is now a father-of-four with his oldest son, Prince, 5, he shares with his ex-girlfriend Jordan Craig.

Khloe’s baby news comes as her sister Kim and her boyfriend Pete Davidson called it quits. A source told E! News Kardashian and Davidson still have “a lot of love and respect for each other,” but their schedules and the long distance “made it really difficult to maintain a relationship.” 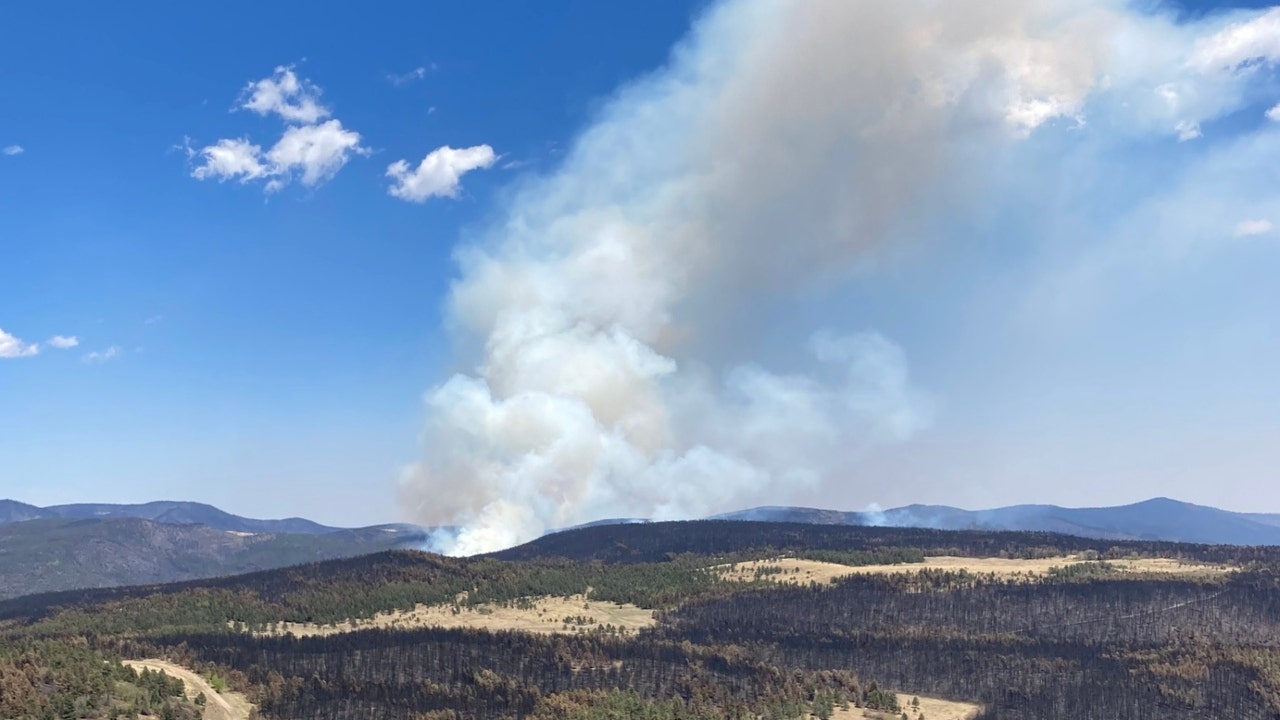