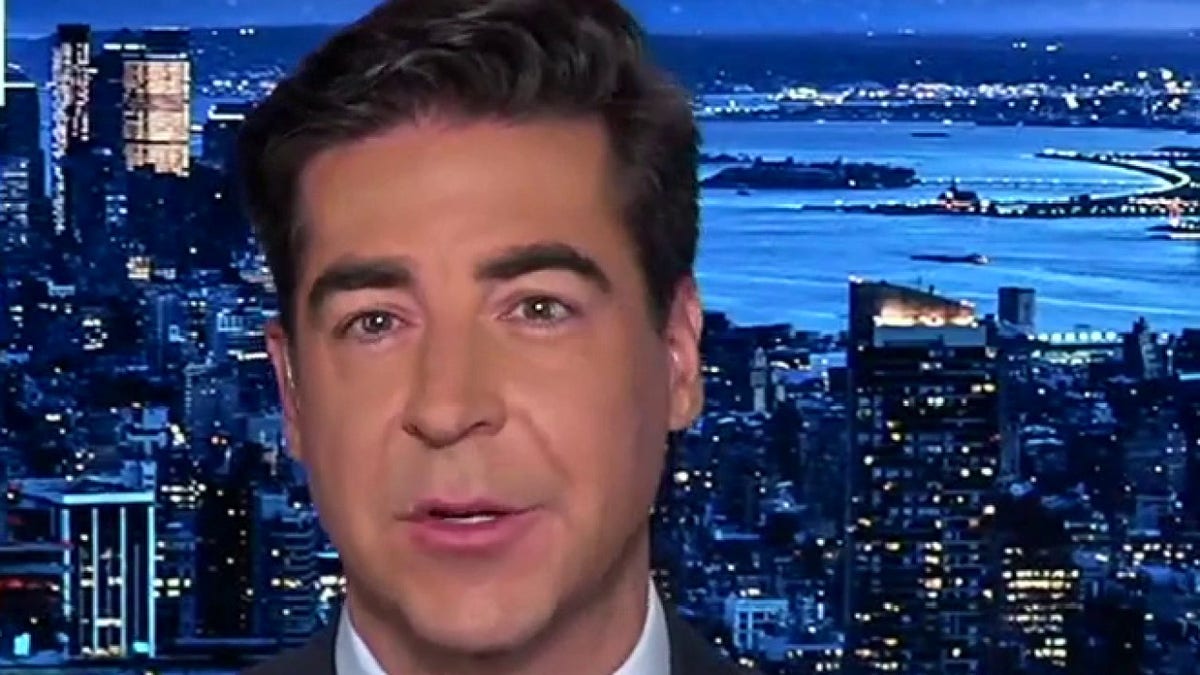 Fox News host Jesse Watters called out liberal lawmakers for their response to migrants coming to their cities Friday on “Jesse Watters Primetime.”

JESSE WATTERS: They’re all hypocrites. They’re fine with millions of migrants storming into Texas, but can’t deal with a few hundred in the Big Apple or the capital. When their borders are open, it’s shameful. Have you ever seen people this stupid?

Biden flies thousands of migrants from the border to New York in the dead of night and that’s cool, but Abbott busses a few hundred to the same city, bright and early in the morning, and that’s despicable.

How many times have you heard liberals say they want illegals to come out of the shadows? Well, the migrants are coming out of the shadows. They’re in Manhattan and D.C. out in broad daylight and all of a sudden it’s an emergency and liberals don’t want to see them. 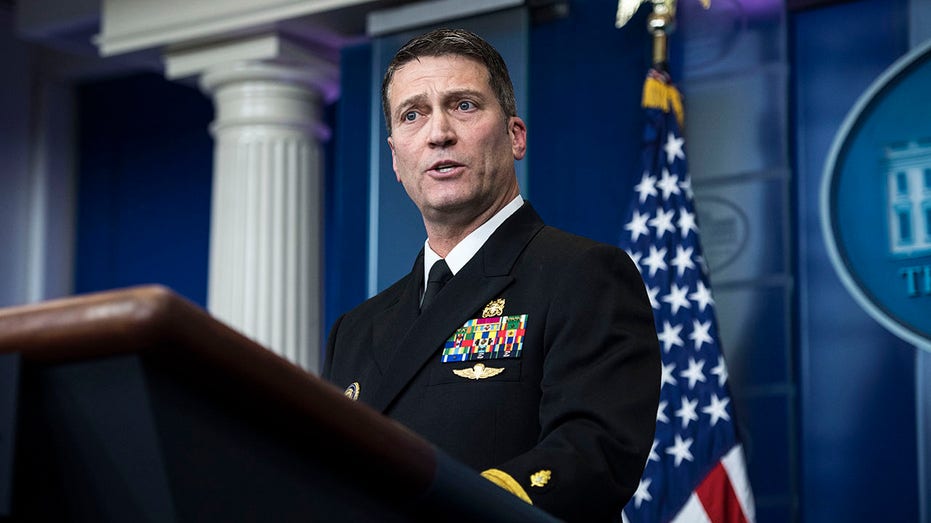 More than 50 Republicans call for Biden to take cognitive test, amid Dem concerns about president’s age