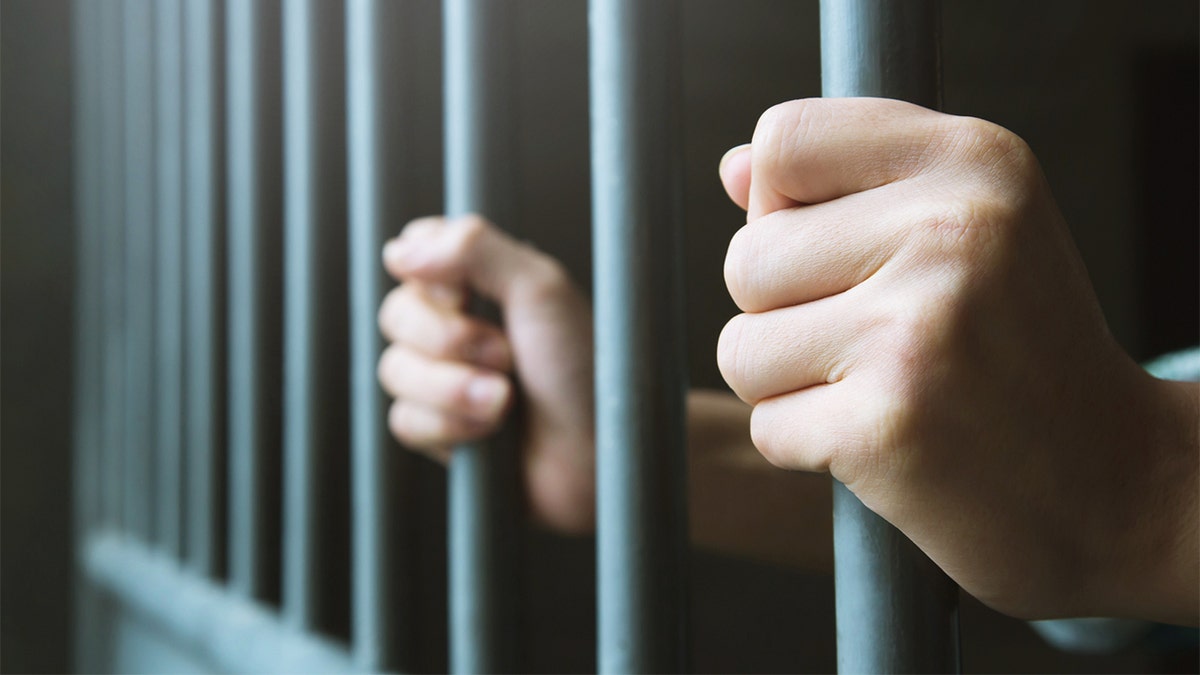 Prisons are often held up as a solution to crime, but incarceration without rehabilitation is a cause of crime too. With violence inundating cities, it’s time to look inside prisons and reimagine their possibilities.

While serving time for bank robbery, I saw up close what didn’t work. Two decades later, I have spent years as an advocate, and there have been improvements to the prison system, including sentencing reform and better access to prison programming – but successful outcomes remain elusive.

Prisons weren’t built to rehabilitate. We cannot expect people to become good citizens when corrosive prison culture sabotages character change. It’s time to transform how we “do” prison in America.

Recidivism – the rate at which released prisoners return to state custody – has long been the reigning statistic of American corrections. Instead of quantifying success, though, it measures failure. While recent research challenges the idea that recidivism is a sufficient metric, it remains a focus of the prison system. To combat recidivism, researchers have identified risk factors, like antisocial thinking and behavior, to target for reduction. Officials now seek to provide evidence-based programming that addresses criminogenic factors.

WHAT GEORGE SOROS DOESN’T UNDERSTAND ABOUT CRIME AND TRUE JUSTICE

While laudable, these treatment programs are insufficient. Recidivism rates have stayed high, despite a decades-long effort to reduce risk factors. According to the Bureau of Justice Statistics, 62% of people released from state prisons are rearrested within three years.

What more needs to change?

The risk-reduction approach ignores the fact that the negative prison environment wields more influence than any single program. Research shows that simply working in prison harms correctional officers’ safety and well-being. Yet there are no universal prison assessment criteria. While we have worked to define a good prison program, we have neglected to ask the more critical question: “What makes a good prison?”

Ideally, prison programming that forms good citizens would be surrounded and supported by a culture that reinforces moral learning. Research indicates that learning occurs best in an environment of transparency and trust, with good role models and ample opportunity to put learning into practice. Instead, the typical prison environment offers the opposite. Role models are scarce, opportunities for practice are rare, and trust and transparency can mark prison residents as prey to less scrupulous peers.

We cannot expect people to become good citizens when the behaviors taught in the prison classroom conflict with the prison’s social norms. We can no longer ignore the reality that the prison environment directly impacts public safety.

This isn’t a pipe dream. But to make it happen, we must start measuring deficits and gains in the values of good citizenship: community, affirmation, productivity, responsibility, restoration and integrity. Instead of asking why people commit crimes, we need to identify and reinforce what keeps people from committing crimes in the first place.

My own transformation from prisoner to advocate took place in the Prison Fellowship Academy, a unique in-prison community governed by these values, where I had role models and opportunities to practice new behaviors. Lasting change took root, and not just for me. To this day I maintain friendships with other men who are now community leaders, pastors, husbands, fathers, entrepreneurs and change agents.