House conservatives, including the Republican Study Committee (RSC) led by Rep. Jim Banks, are preparing their fight against Democrats’ social spending and taxation bill, with the Senate set to pass it as soon as this weekend.

Banks’ RSC office is circulating a memo highlighting 50 points Republicans say are reasons to vote against the bill. They range from $3 billion in spending on electric vehicles for the U.S. Postal Service to grants to “utilize diet and feed management to reduce enteric methane emissions from ruminants” – in other words, cow farts.

“Democrats in Congress aren’t damaging American’s pocketbooks—they are trying to damage their way of life,” Banks, R-Ind., said in the conclusion of the document. “I hope this list of partisan provisions will help you convey that fact to your constituents this August recess.”

“The ‘Inflation Reduction Act’ is a scam that will raise taxes during a recession, further increase energy prices, spend hundreds of billions of dollars on the Democrats’ radical climate agenda, build an Army of IRS agents, and worsen the Biden inflation crisis at a time when Americans are already struggling to get by,” Banks said. “No one outside of Washington bureaucracy and the Left’s special interest groups wants this bill.”

House Republicans don’t have the numbers to block the legislation if Democrats stay united. But they will likely aim to at least inflict political damage on Democrats, or even pick off some House members to vote no, especially if Senate Republicans manage to pass any poison pill amendments in the upcoming “vote-a-rama” during consideration of the bill. There are no indications, however, that Democrats are likely to break ranks.

Senate Majority Leader Chuck Schumer, D-N.Y., said Thursday that Democrats will reconvene on Saturday to vote to advance a final version of the bill, which they plan on passing using a process called budget reconciliation. That allows the Senate to get around its 50-vote filibuster threshold. The process could drag into Sunday in the Senate, or perhaps as late as Monday,

There are some changes expected from the initial legislation Schumer introduced with Sen. Joe Manchin, D-W.Va., last week. These include the elimination of a provision on the so-called carried interest tax loophole, which Sen. Kyrsten Sinema, D-Ariz., demanded be removed from the bill in exchange for her vote.

But the legislation is expected to be generally the same and reflect many of the points in the RSC memo. Some other points in the memo include grants that can go toward increasing tree canopies in urban areas, the hiring of tens of thousands of new IRS agents, and up to a $7,500 tax credit for families making up to $300,000 who spend up to $80,000 on certain electric vehicles.

Manchin, meanwhile, argues that Republicans are being blinded by partisanship and would be on board with the bill if Congress were not so polarized.

“The thing I talk to my Republican friends, they always want to make sure that – we’ve just got to have more energy. Well, guess what? We’re going to have a lot more,” Manchin told Fox News Digital Thursday. “We’re going to drill a lot more… We’re going to build some more gas lines to take the energy. And we’re going to invest in the future, energy for the future.”

Assuming the Senate successfully passes the bill this week, the House is expected to come into session next Friday to approve the legislation and send it to President Biden’s desk. 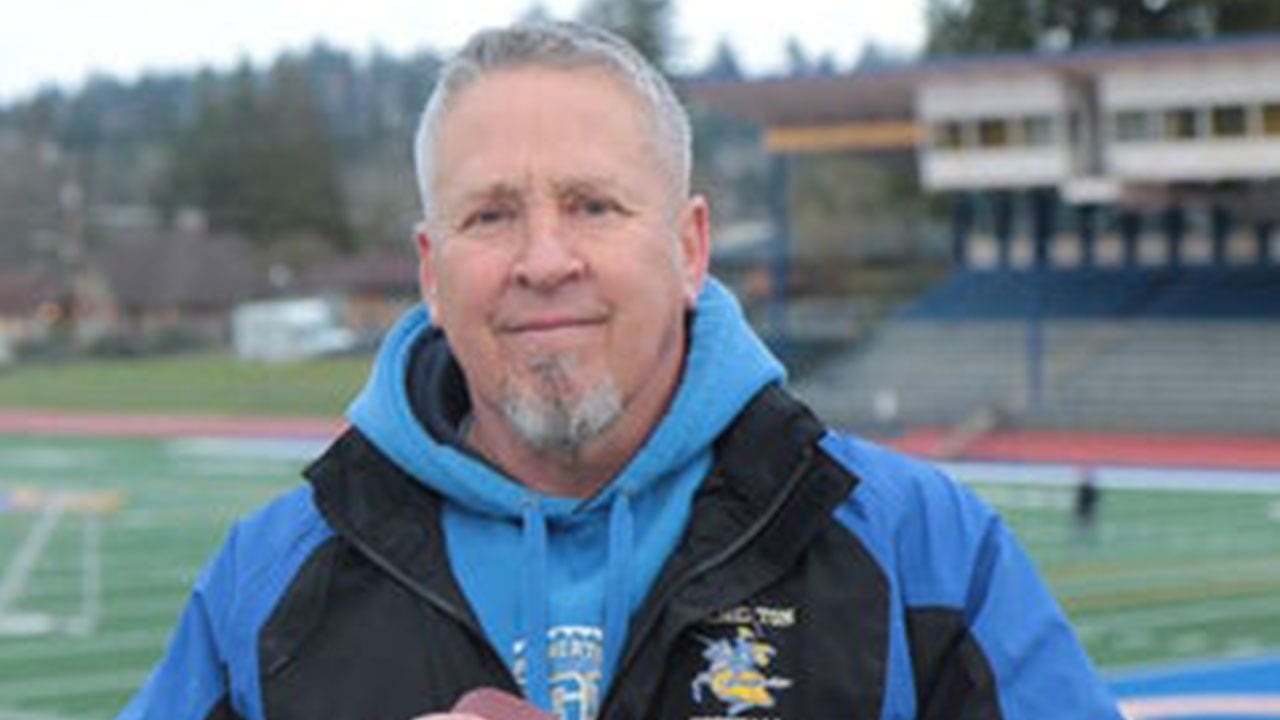 Teachers and coaches deserve to have their civil rights protected 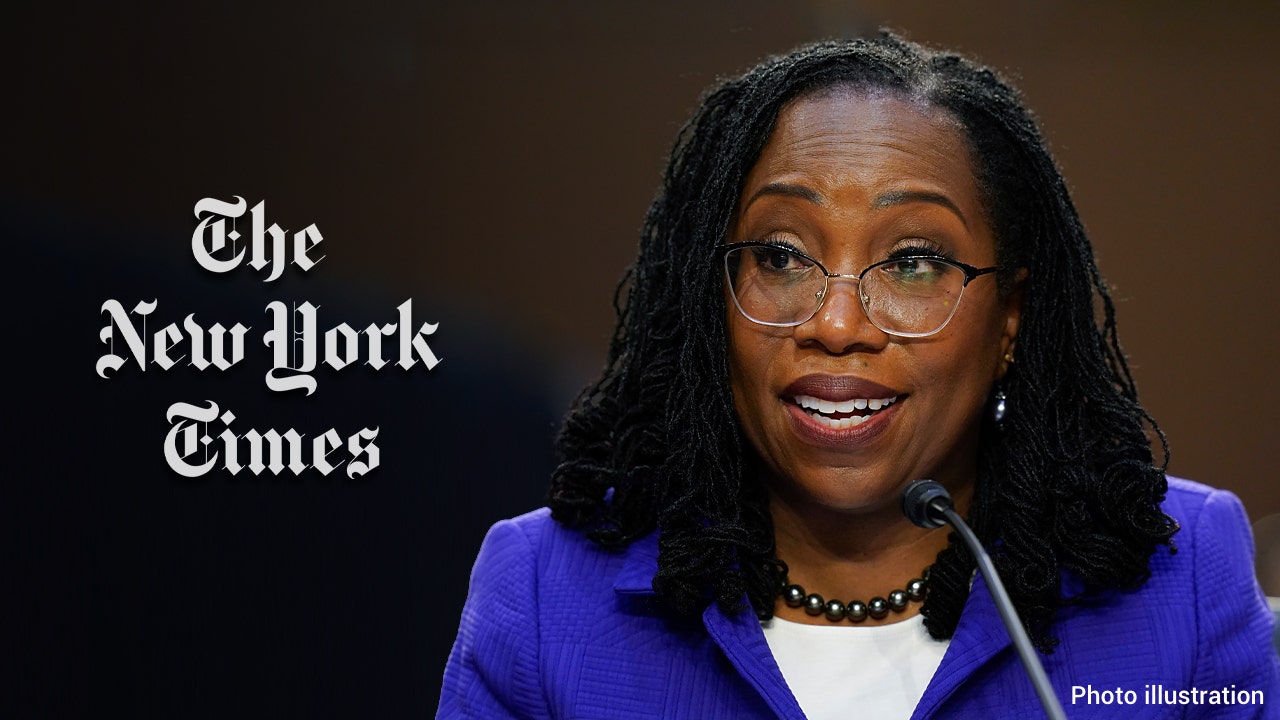