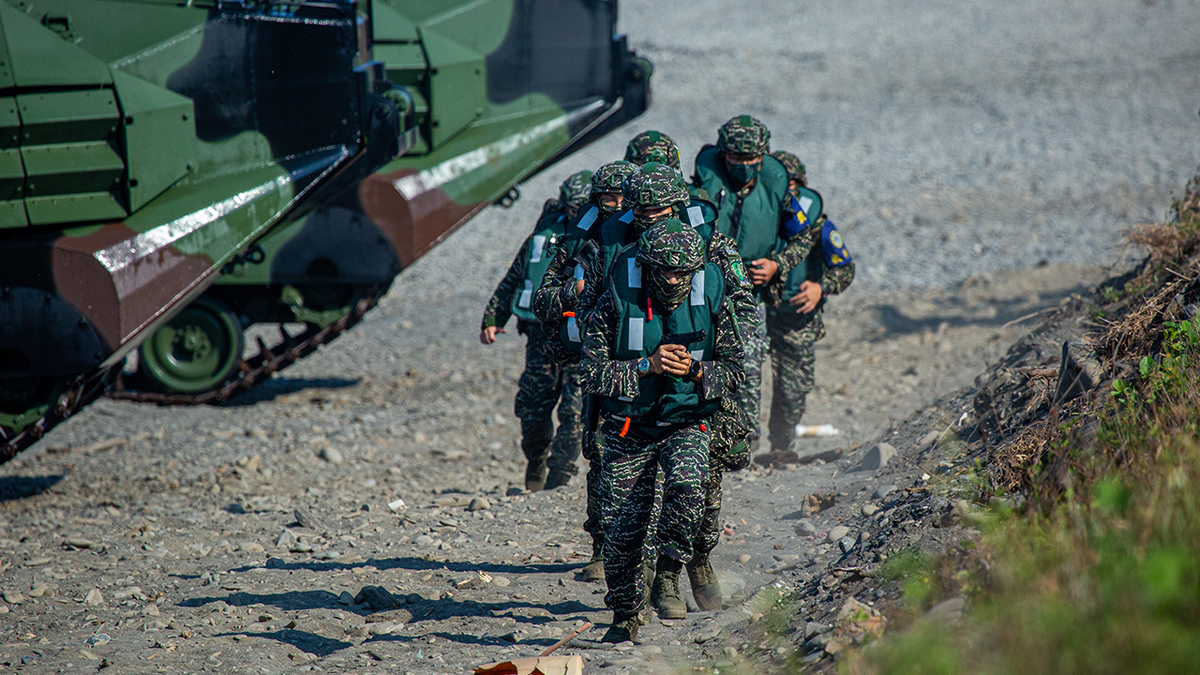 Former Secretary of Defense Mark Esper said the United States needs to “update” its policy related to Taiwan, claiming after 50 years, the “One China” policy has “outlived its usefulness.”

Esper spoke to Fox News Digital at the Aspen Security Forum in July, warning China wants to displace the U.S. as the world’s top power by the year 2049, and one step in meeting that challenge is updating policies toward Taiwan.

“We have what’s called a ‘One China’ policy towards China and Taiwan, really that I think, after 50 years has outlived its usefulness,” Esper said.

“The fundamental tenets, I think, have been overcome by history. But more importantly, maybe, the Chinese are trying to change the status quo with regard to Taiwan through coercion. And I think that demands a firmer, more resolute response by the United States. But to do so, it begins with an updated policy,” he added.

GEN. KEANE RIPS ‘OUTRAGEOUS’ US HANDLING OF CHINA THREAT: ‘YOU’D THINK WE WOULD HAVE LEARNED OUR LESSON’

The U.S. does not have official relations with Taiwan, and maintains a “One China” policy that recognizes the People’s Republic of China as the legitimate sovereign nation.

Updating the policy related to Taiwan, Esper said, is the first step in deterring China from attacking Taiwan.

“We need to look at our policy and update it and make sure that it is principled and credible and durable enough to sustain some big decisions that will come up in the years ahead,” he said.

Esper also called on the U.S. to strengthen its military and diplomacy, and for Taiwan to increase its defense budget in order to deter China.

“We need to keep modernizing our military and improving our diplomacy and other tools of statecraft,” he said, adding the U.S. also needs to “start rallying the Western democracies, particularly in Europe, to stand more firmly behind Taiwan.”

REPORTER’S NOTEBOOK: CHINA, PELOSI AND THE IDES OF AUGUST

Taiwan, Esper said, needs to “increase their defense budget, adopt an asymmetric defense approach to warfare, buy needed capabilities, lengthen their conscription by at least a year, revitalize the mobilization and build stockpiles of materials.”

“I do believe that the greatest strategic challenge America faces is China, a China rising and a China that aims to displace us as the world’s power by the year 2049 in all ways,” Esper said.

Esper noted the importance of both preventing war with China and ensuring “we don’t allow a communist country to dictate the rules of the road in terms of the international space.”

Earlier this week, Speaker of the House Nancy Pelosi visited the island of Taiwan, a trip that was heavily condemned by China, which claims Taiwan as part of its own territory. On the final day of Pelosi’s visit, China’s forces began conducting military exercises around Taiwan.

China has also announced sanctions against Pelosi and her family following her visit. China’s Foreign Ministry spokesperson announced the sanctions Friday, calling Pelosi’s visit to Taiwan an “egregious provocation” and a “gross interference” into the country’s internal affairs.

Harris on Roe v. Wade: ‘This is the time to fight for women and for our country with everything we have’ 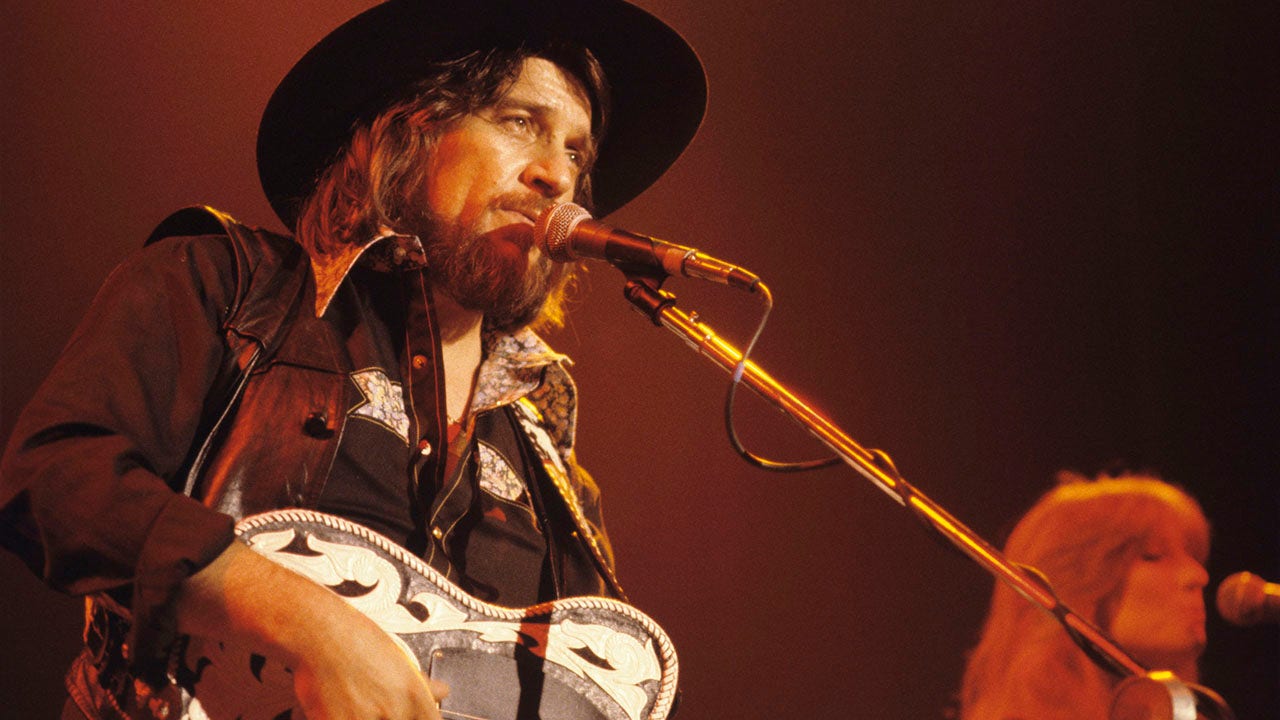