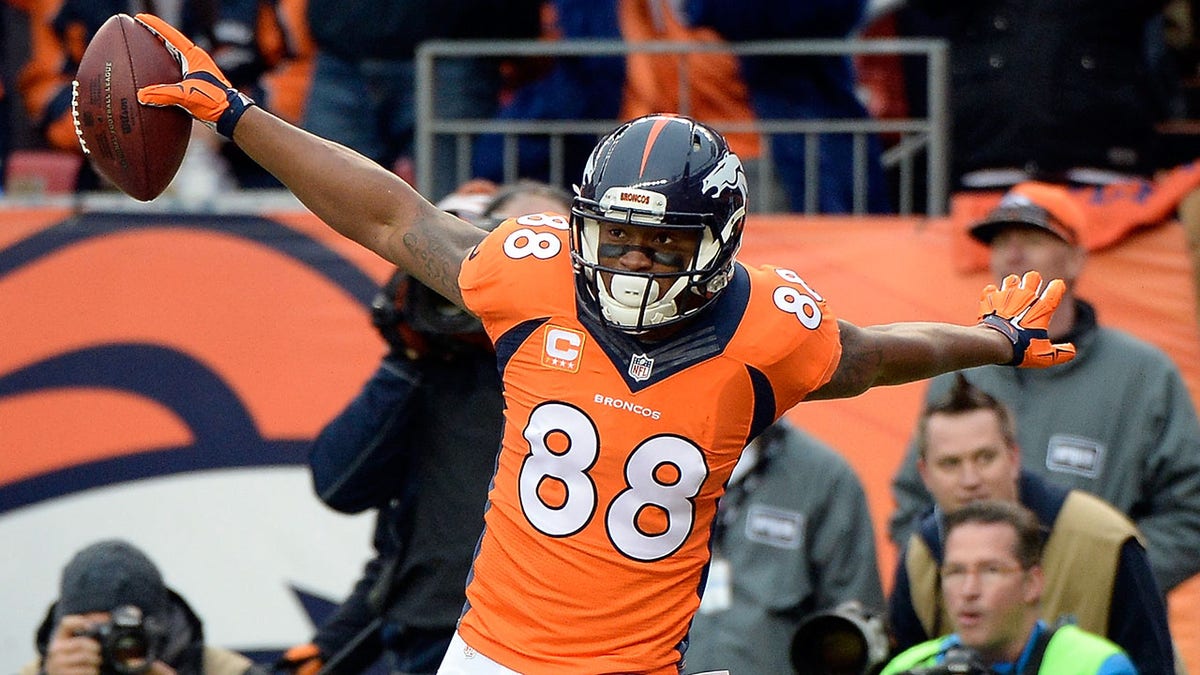 It was revealed that the 10-year NFL veteran had Stage 2 chronic traumatic encephalopathy, a degenerative brain disease, at the time of his death. However, the Fulton County Medical Examiner saw no link between the two diagnoses.

CTE does not directly cause death.

The autopsy also showed traces of nicotine and marijuana in his system, but neither were said to play a role in his death.

Thomas began having seizures after a car accident in 2019, and friends and family had noticed a change in his behavior.

“His mood would change, and he would also isolate himself sometimes,” his mother, Katina Stuckey Smith, told ABC News. “Demaryius would tell me, he was like, ‘Mom, I don’t know what’s goin’ on with my body. I gotta get myself together.’ And he said, ‘I don’t feel like myself anymore.'”

Thomas was a four-time Pro Bowler, playing in two Super Bowls and winning one. He put up at least 1,000 receiving yards in five straight seasons from 2012-2016.

He played 8½ seasons with the Broncos before finishing the 2018 season with the Houston Texans. He played for the New York Jets in 2019. He signed with the New England Patriots but never played in a regular season game for them. 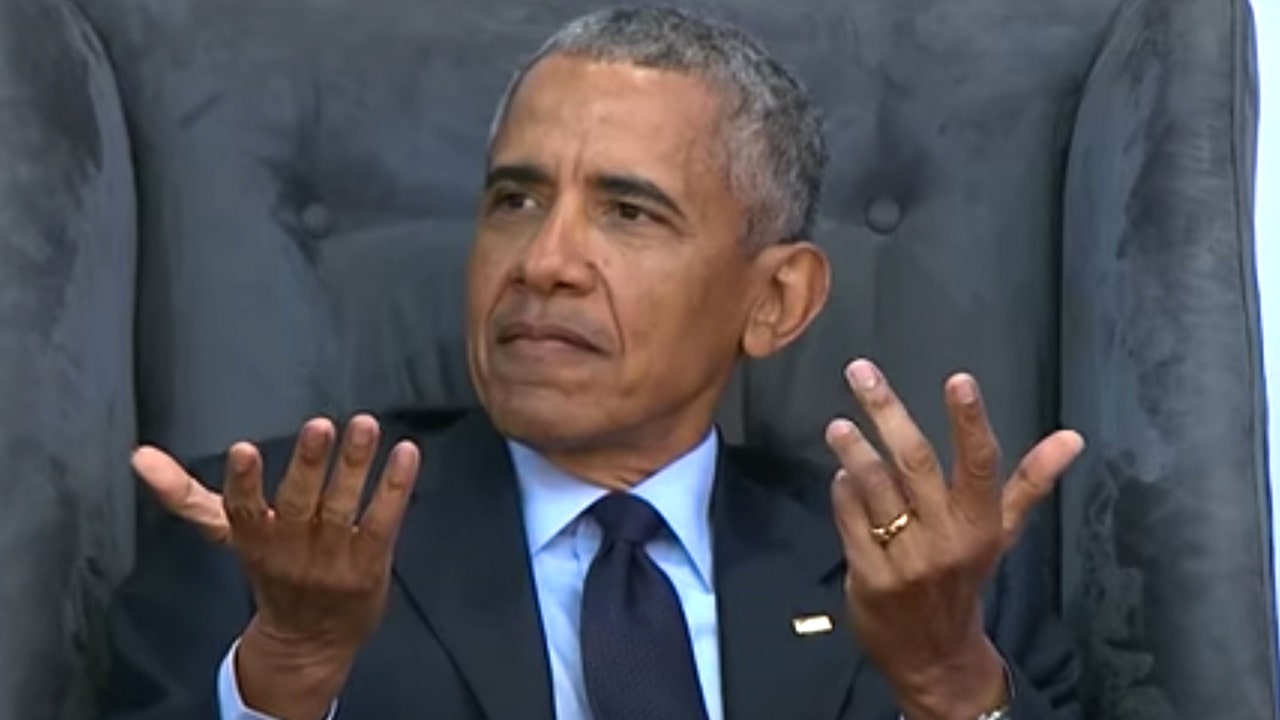 ‘Lie of the Year’ winner Obama flamed for ‘disinformation’ speech: ‘Quite the expert’ 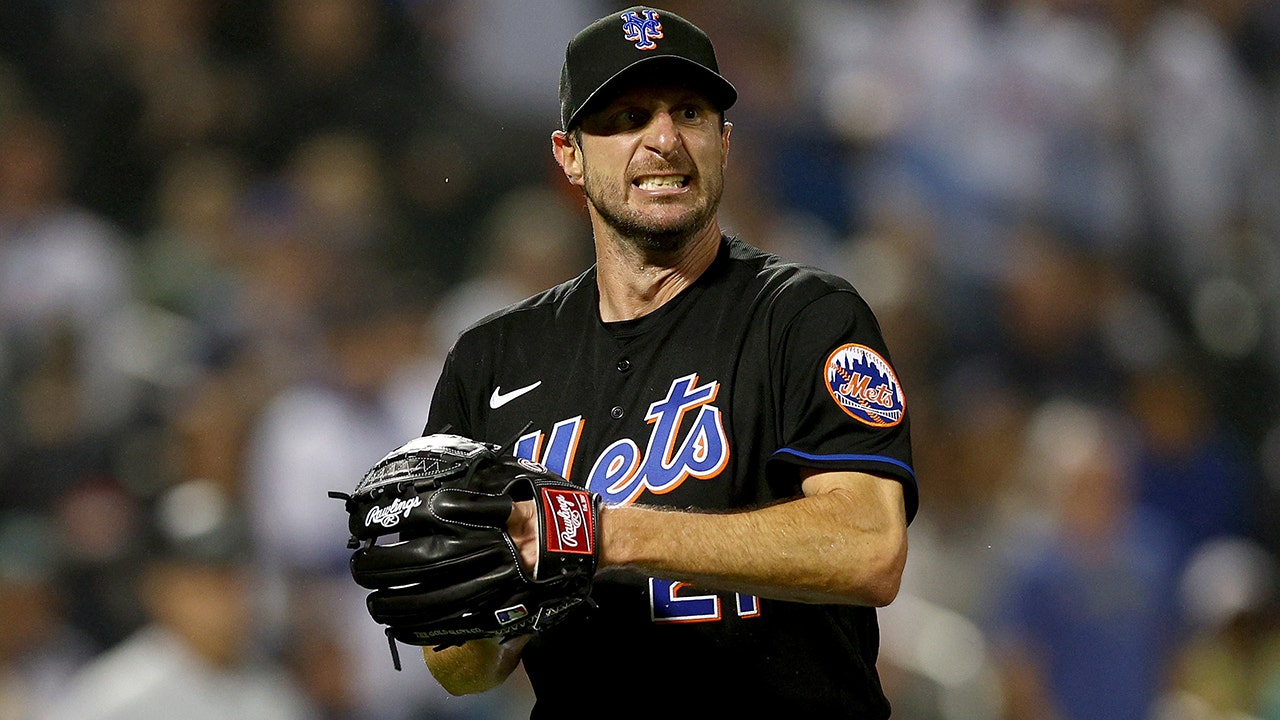 Mets’ Max Scherzer bit by dog while on the mend, downplays incident