The ad by Rubio and the National Senatorial Campaign Committee, which was shared first with Fox News on Friday, is the latest effort by the senator to question the former Orlando police chief’s support for police funding, with the issue of crime and law enforcement center stage in the high profile, high stakes, and expensive Florida Senate race.

The spot, which the Rubio campaign says is part of their current seven-figure ad buy, starts with a clip of Demings, from a June 2020 interview on the “Ellen Degeneres Show,” saying that “America has failed.”

Brevard County Sheriff Wayne Ivey then charges in the ad that “Congresswoman Demings, America hasn’t failed. You did.”

FIRST ON FOX: DEMINGS USES NEW AD TO PUSH BACK ON RUBIO’S ‘DEFUND THE POLICE’ ATTACKS

Marion County Sheriff Billy Woods emphasizes that “America didn’t vote 100% with Nancy Pelosi. You did that.”

Steve Zona, president of the Florida chapter of the Fraternal Order of Police, said that “America didn’t praise Defunding the Police. That was Val Demings,” followed by Bradford County Sheriff Gordon Smith claiming that Demings sold “out to liberals, turning our back on law enforcement.”

Ivey charges that “Demings went to Washington and became a puppet for Pelosi,” calling the congresswoman “just another radical rubber stamp.”

The ad is the second by Rubio and the Senate Republicans re-election arm in the past two weeks to criticize Demings for voting in line with House Speaker Nancy Pelosi.

Rubio, who is running for a third six-year term, has repeatedly targeted Demings for her 2020 comment regarding a proposal — which a year later was defeated — to defund and transform the Minneapolis, Minnesota, police department in the wake of the murder of George Floyd, a Black man, by a white police officer.

He has also criticized Demings for her past support for overhauling qualified immunity, a legal doctrine that protects police officers against lawsuits over what they do on the beat, but that critics claim shields law enforcement from accountability. Demings backed the George Floyd Justice in Policing Act of 2021, which included provisions that would strip police of qualified immunity. The measure passed the Democratic controlled House by party lines but later died in the Senate.

Demings, who spent nearly three decades in law enforcement and who rose through the ranks to become Orlando’s first female police chief, has repeatedly spotlighted her crime fighting resume.

“In the Senate I’ll protect Florida from bad ideas like defunding the police. That’s just crazy,” she emphasized in an ad launched in June. “Florida, it’s time to send a cop on the beat to the Senate.”

And in a spot released on Thursday and first reported by Fox News, some of Demings’ former law enforcement colleagues emphasized that she would “would never defund the police”

While Rubio enjoys an upper single-digit lead in an average of the most recent public opinion polls, Demings to date has outraised the incumbent. Her $12.5 million haul in the April-June second quarter of 2022 fundraising dwarfed the $4.5 million the senator brought in during the same three-month period.

The Senate showdown between Rubio and Demings will likely end up being one of the most expensive this cycle.

Democrats face historical headwinds and a difficult political climate this cycle as they try to defend their razor-thin Senate majority in November. And Florida, once the top general election battleground state, has leaned red of late. The top nonpartisan political handicappers, including the Fox News Power Rankings, rate the Florida Senate race as lean Republican. 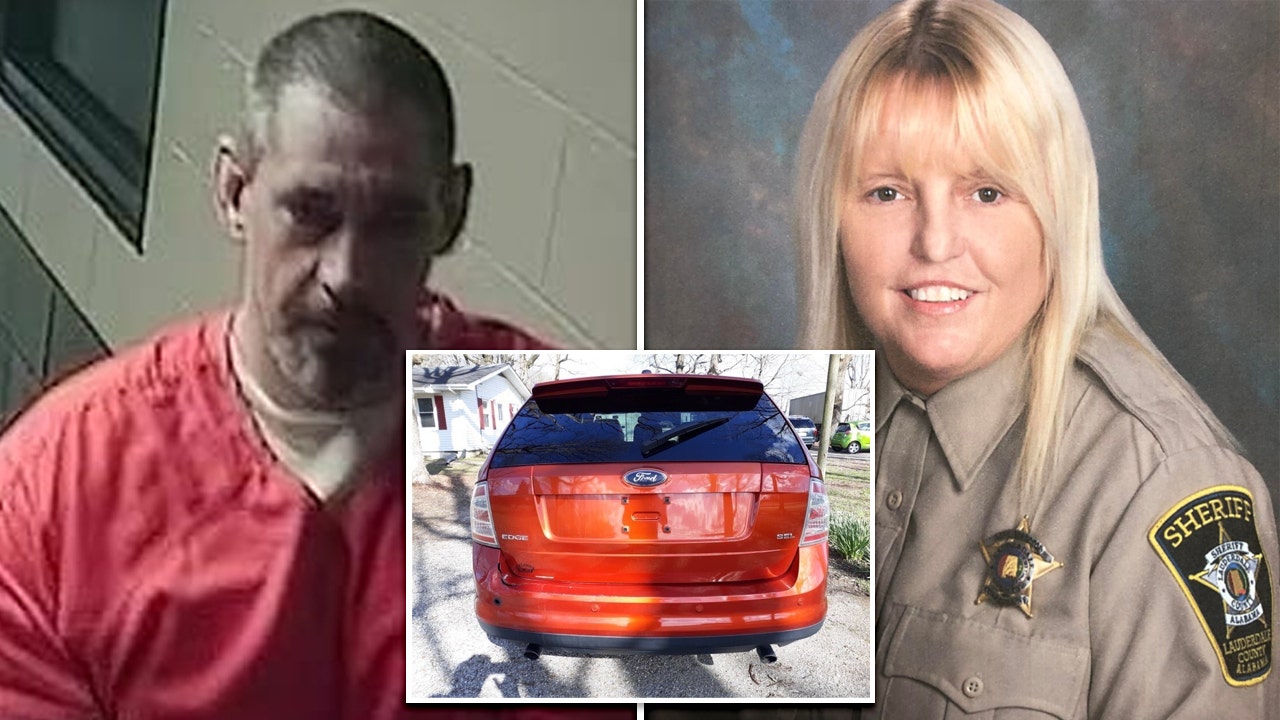