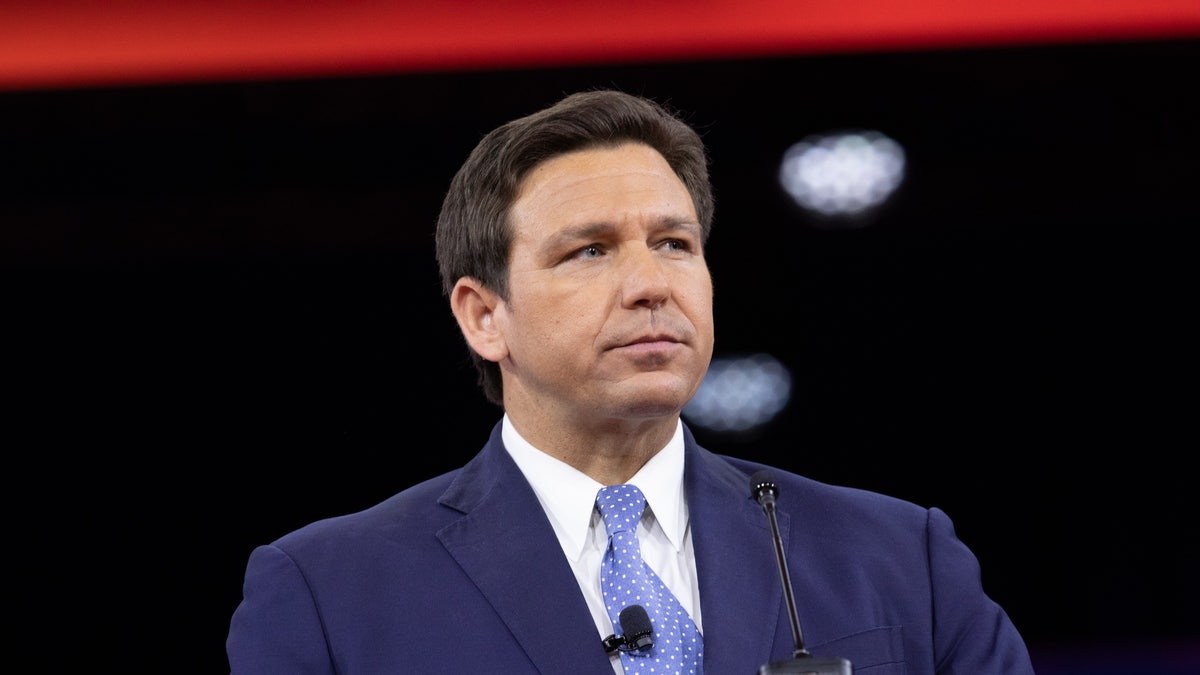 Gov. Ron DeSantis was unaware his team declined an invitation for him to appear on “The View” until after the fact, but said he wasn’t interested in being involved with “partisan corporate media,” the Florida Republican told Fox News on Thursday.

A DeSantis aide, Bryan Griffin, recently tweeted an email he sent to “The View” rejecting a request for an interview with the Florida governor. Griffin questioned whether the hosts were genuinely interested in hearing about his objectives.

“I didn’t know that that had been declined until I saw it in the news, because I think my staff knows better than to even bring that to me,” DeSantis told Fox News. “I don’t need to be involved with some of the partisan corporate media.”

Griffin, in his response to ABC’s “The View,” listed criticism and insults hosts Joy Behar, Sunny Hostin and Ana Navarro said about DeSantis. He asked which of those his team should consider while deciding if an appearance would be worth the governor’s time.

“They’re free to say what they want. It doesn’t bother me,” DeSantis told Fox News. “But I don’t want to give any of that oxygen.”

“So we’re just going to keep our nose to the ground,” the Florida Republican continued. “While they’re doing whatever they’re doing, I was here working on this issue with the Soros prosecutor and also working on many, many other issues where we’re delivering results for the people of Florida.”

GOV. RON DESANTIS SAYS PROSECUTORS WITH ‘MILITANT AGENDAS’ WON’T ‘GET AWAY THIS IT’ IN FLORIDA

DeSantis spoke with Fox News after announcing that he suspended State Attorney Andrew Warren for pledging not to charge abortion patients or their doctors. Warren made the vow in late June, days before a Florida law banning abortions after 15 weeks was set to take effect.

George Soros has backed some progressive prosecutors across the country, though Warren said in 2020 he wasn’t certain the billionaire helped his campaign. Soros contributed $1.3 million to the Florida Democratic Party, which then gave $50,000 to Warren’s campaign.

Griffin, in his email, asked which of “The View” hosts’ previous statements indicated that an interview with DeSantis would “be a genuine pursuit of the truth.”

‘THE VIEW’ HOSTS SLAMS DESANTIS FOR FOCUS ON DRAG, SAYS KIDS HAVEN’T DIED FROM ‘BEING EXPOSED TO DRAG QUEENS’

He sent one from Behar in August 2021: “You’re just short of calling [Governor DeSantis] a negligent, homicidal sociopath, because that’s what he is.” Behar also said the Republican had a “white supremacist base.”

Griffin also included Hostin’s June 22 comment: “Death-Santis … I think he’s a fascist and a bigot.” He also flagged quotes from Hostin and Navarro saying that the Florida governor’s policies were anti-Black and opposed the LGBTQ community. 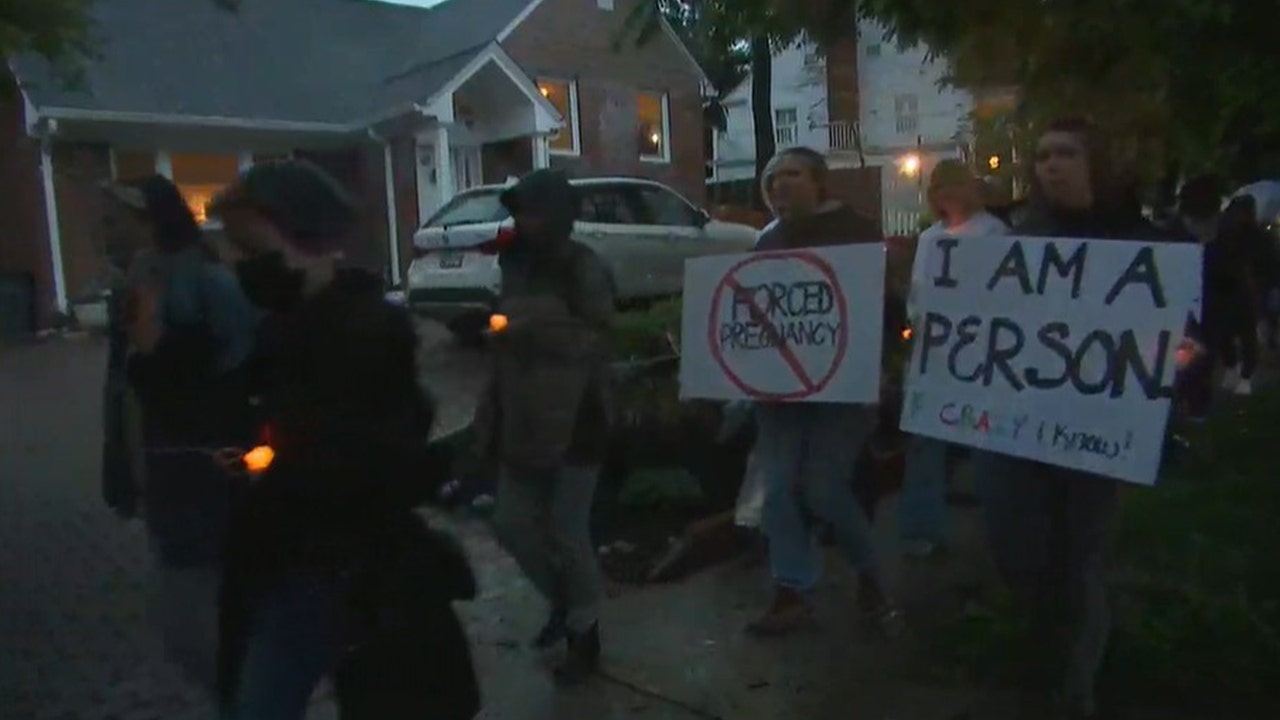 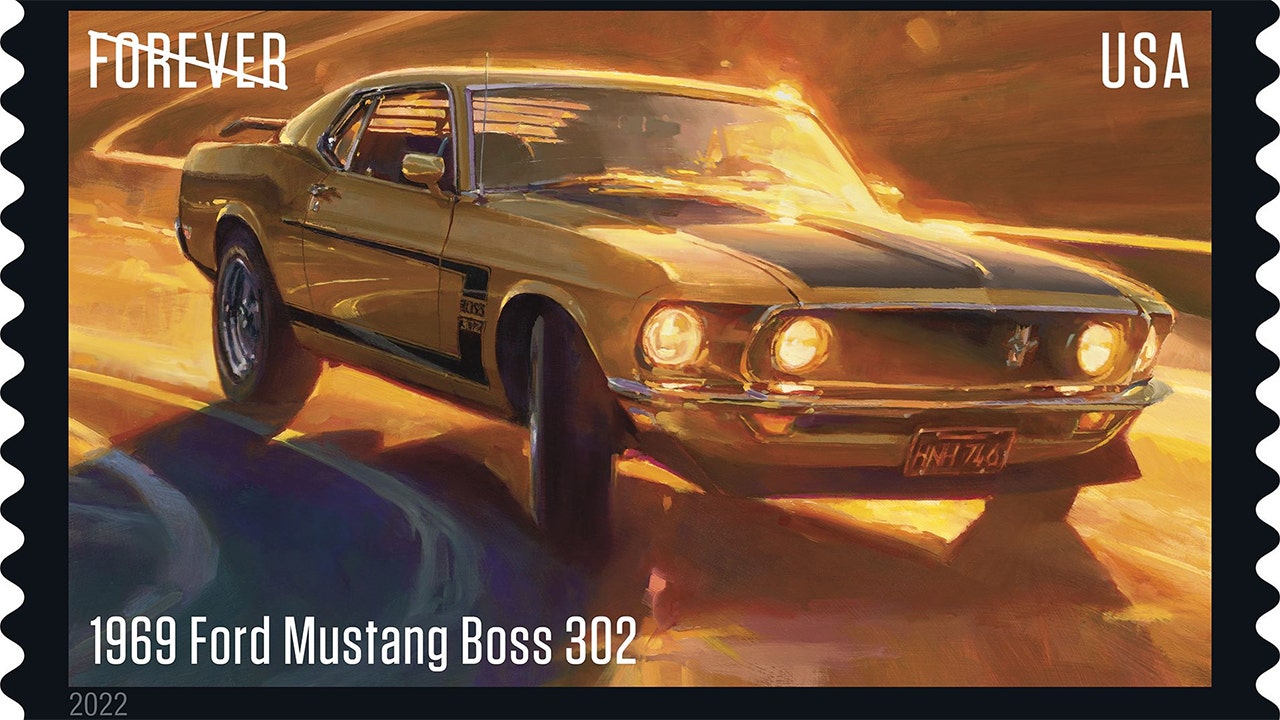