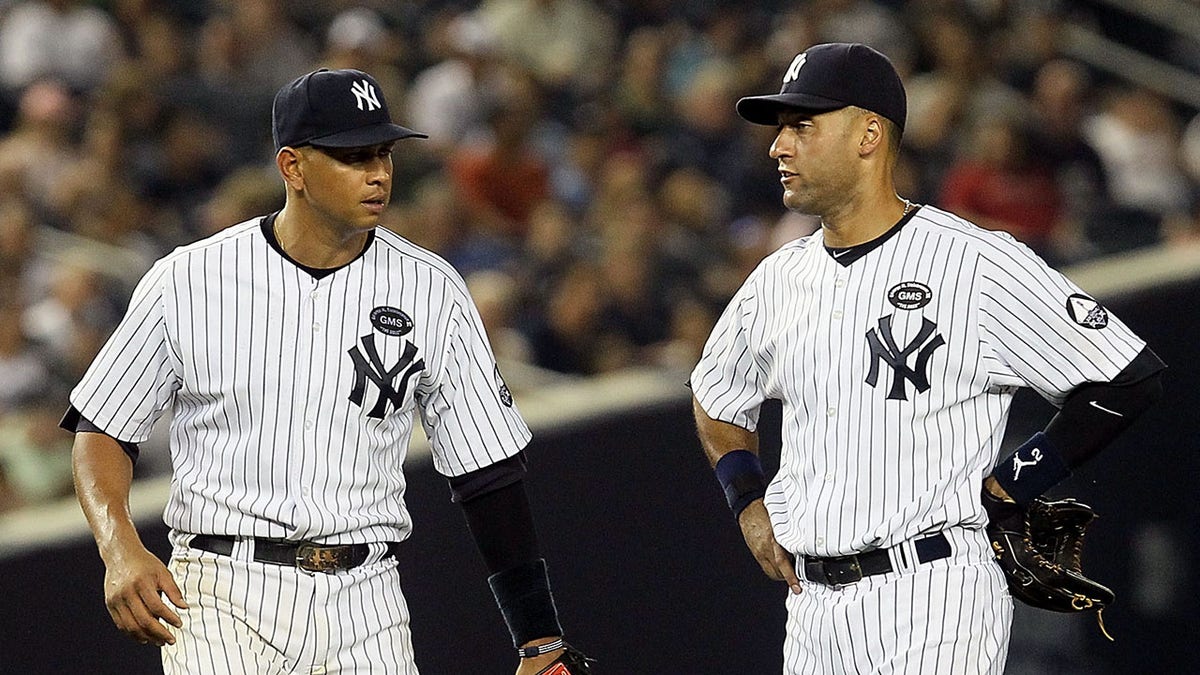 Derek Jeter recently said that he has “no issues” with Alex Rodriguez after they were friends turned foes.

However, in 2009, when Rodriguez admitted to using steroids, Jeter was, obviously, not a fan.

In the sixth episode of ESPN’s “The Captain,” Jeter reflected on his reaction toward Rodriguez’s (first) PED admission, and how he thought it would hurt the Evil Empire.

“My reaction was: another distraction. Like, f—, we gotta deal with this now? That was my reaction,” he said in the documentary.

Rodriguez gave an apology at the team’s spring training facility in February of that year, with Jeter and many other Yankee teammates in attendance.

Jeter, however, would have much rather been practicing.

“I was like, I don’t want to talk about this s— anymore. But it wasn’t something that you could just end like that.”

Thankfully for the Yankees, it did not distract them too much – Jeter, Rodriguez, and the Yanks won their 27th World Series title that November.

Jeter finished in third place in the AL MVP voting that year, while Rodriguez finally broke his postseason druthers and was one of the team’s best hitters that October and November. 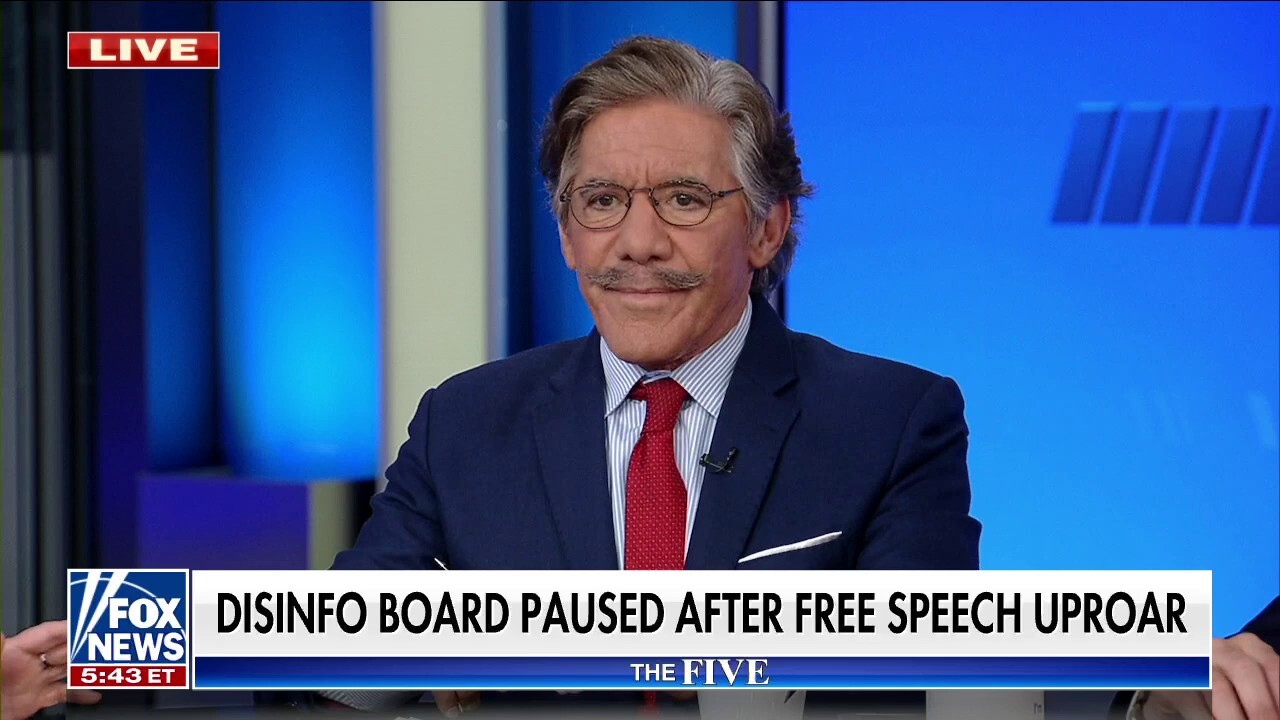 Geraldo Rivera on Disinformation Governance Board pause: Let the Ministry of Truth exist in Orwell’s ‘1984’