The city of Denver is attempting to combat rising crime by banning the operation of food trucks in downtown areas.

Owner of RJ’s Tacowich Food Truck Leilani Johnson joined “Fox & Friends First” Friday to discuss the recent move, which forced her to move her business and has hurt her financially.

“It feels horrible. And as a new business, a woman in business, it’s just hard. It’s already hard. And now we’re making it even harder,” Leilani Johnson, told ABC Denver.

“We did half of our normal sales on a Saturday night. … There are better ways to solve this problem that [don’t] involve hurting the small businesses who are trying to perform a service for our community members.”

Johnson told Carley Shimkus that food trucks were given little to no notice and are now struggling to figure out where to operate their businesses.

“I think that’s the biggest issue for us food truck owners right now is that we just had zero say. They just kind of threw it at us and said deal with it basically, and haven’t given us an alternate solution or a new location or somewhere else to be.”

Officials believe the action will cut down on large crowds of intoxicated individuals who go to the food trucks after bars close in the early morning hours. Johnson said she has not experienced those issues and doesn’t believe the move will lessen crime.

“I’ve never felt threatened or unsafe working downtown with my female co-worker. We run shifts til 2-3:00 in the morning,” said Johnson, who left her teaching job a year ago to open her food truck. 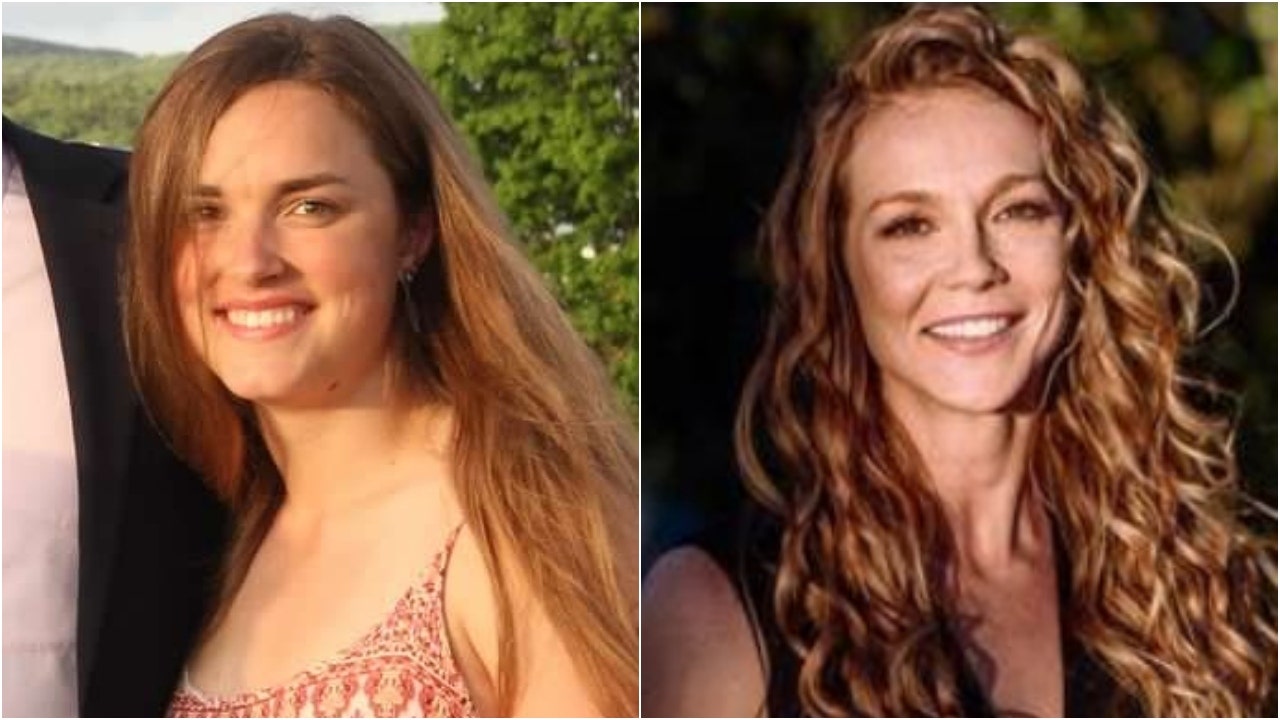 Fugitive Kaitlin Armstrong’s father speaks out about murder accusations: ‘She did not do this’