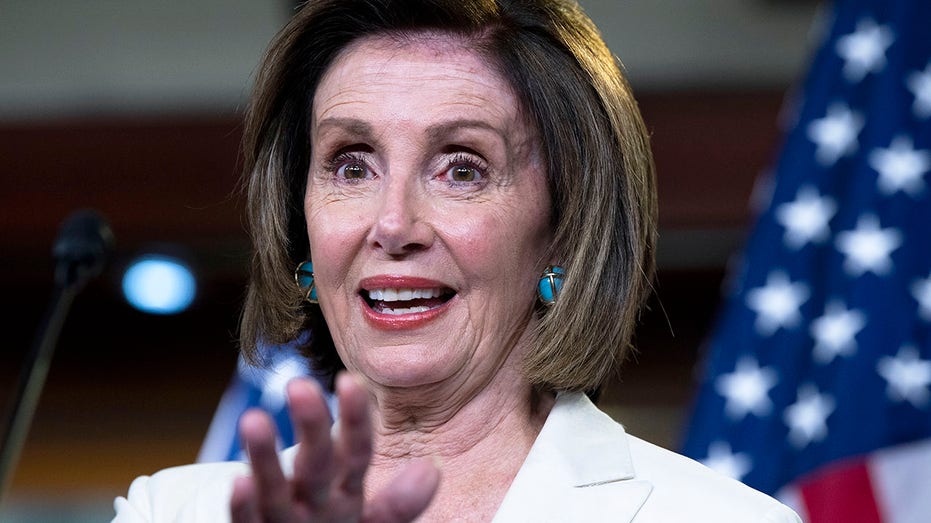 Democratic House Majority PAC is spending roughly $20 million in ad buys for Democrats nationwide that will run in the final months before election day in November.

The House Majority PAC, an organization dedicated to helping Democrats get elected, revealed plans in a press release Friday to pour millions of dollars into painting Republican candidates as “extremist,” out-of-touch, along the lines of President Biden’s ultra-MAGA messaging.

“The GOP continues to nominate extremist candidates who will act as a rubber stamp for the disastrous MAGA agenda, which is why House Majority PAC is dedicated to doing whatever it takes to secure a Democratic House Majority in 2022,” House Majority PAC executive director Abby Curran Horrell said in the Friday press release.

“These reservations will enable us to flip and defend seats across the country, and show just how out-of-touch Republicans are with the American people.”

The $19.9 million will be divided among 23 markets nationwide. Chicago will receive the most funding, with almost $4 million going into ad buys throughout the city.

The PAC will invest about $2.6 million into ad buys in Cleveland, while Cincinnati and Boston will both receive over $1 million.

Several cities will see hundreds of thousands of dollars in digital and tv advertisements in support of Democratic candidates facing tough races against Republicans in the 2022 midterms.

The House Majority PAC has a history of producing advertisements that praise the Democratic Party and their representatives, as well as targeted negative adds against Republican Party candidates.

A recent advertisement from the organization, labeled “Control,” is focused on the GOP’s “extreme, out-of-touch perspective on women’s rights,” as described by the PAC.

Democrats currently hold the majority in the House of Representatives, but are at risk of losing their advantage to the GOP in the midterm elections this fall. 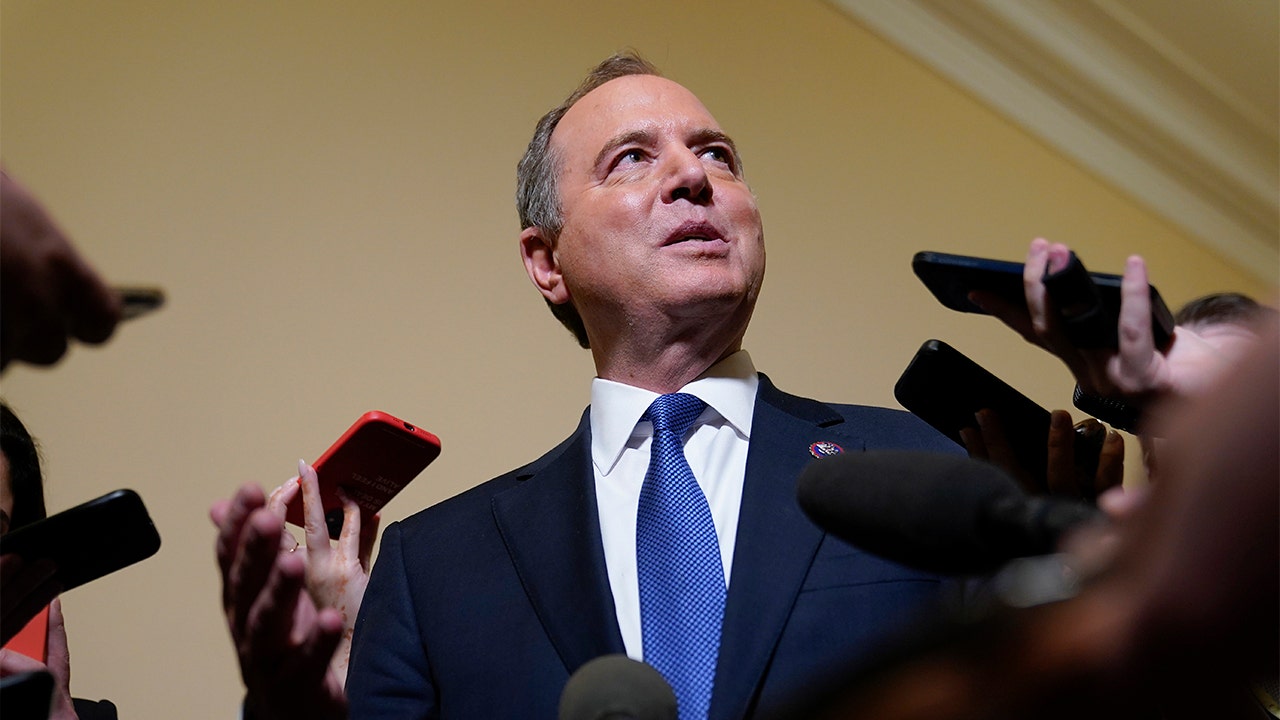 Biden condemns attack on Zeldin: ‘Violence has absolutely no place in our society or our politics’