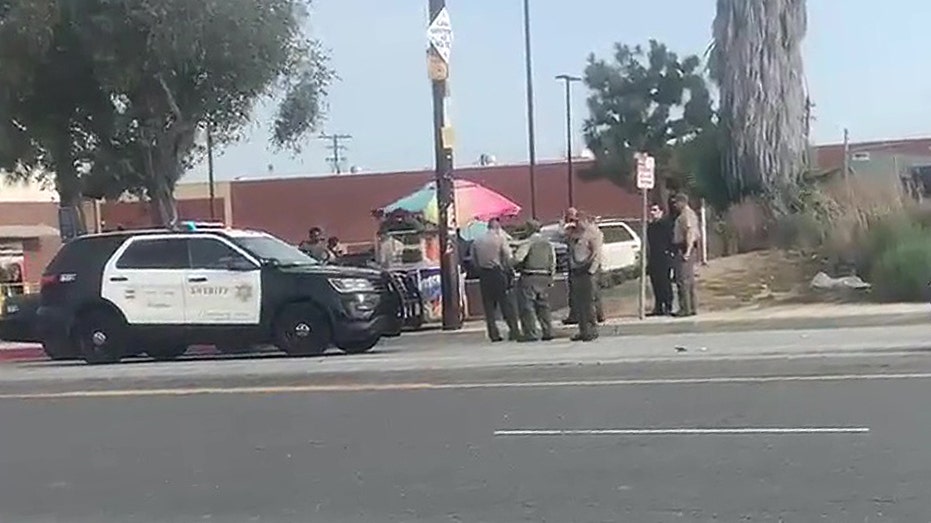 A local fruit vendor was shot and killed in California late Thursday evening, and on Friday, police announced they are investigating the circumstances of the death.

Police arrived at the 100 block of Rosecrans Avenue between Main and San Pedro streets where they discovered the victim.

The 30-year-old man was found on the sidewalk suffering from a gunshot wound to his chest.

That vendor was immediately taken to the hospital, where he later died due to his injuries. His name was withheld pending notification of his next of kin.

The man was a victim of an attempted robbery, Fox 11 learned. Police are searching for two men in connection to the deadly shooting.

A description of the suspects was not immediately available.

If you have any information on the shooting, call the Sheriff’s Homicide Bureau at 323-890-5500. Anonymous tips can be called in to Crime Stoppers at (800)-222-8477 or submitted online at lacrimestoppers.org. 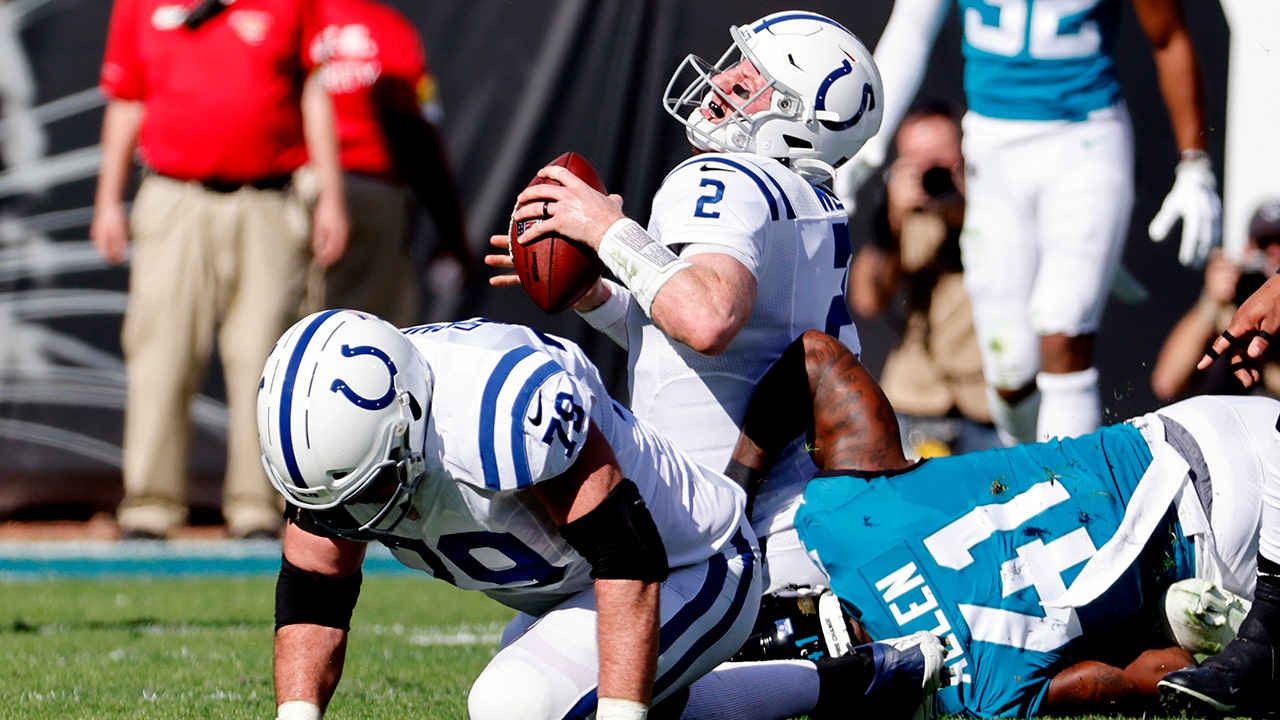 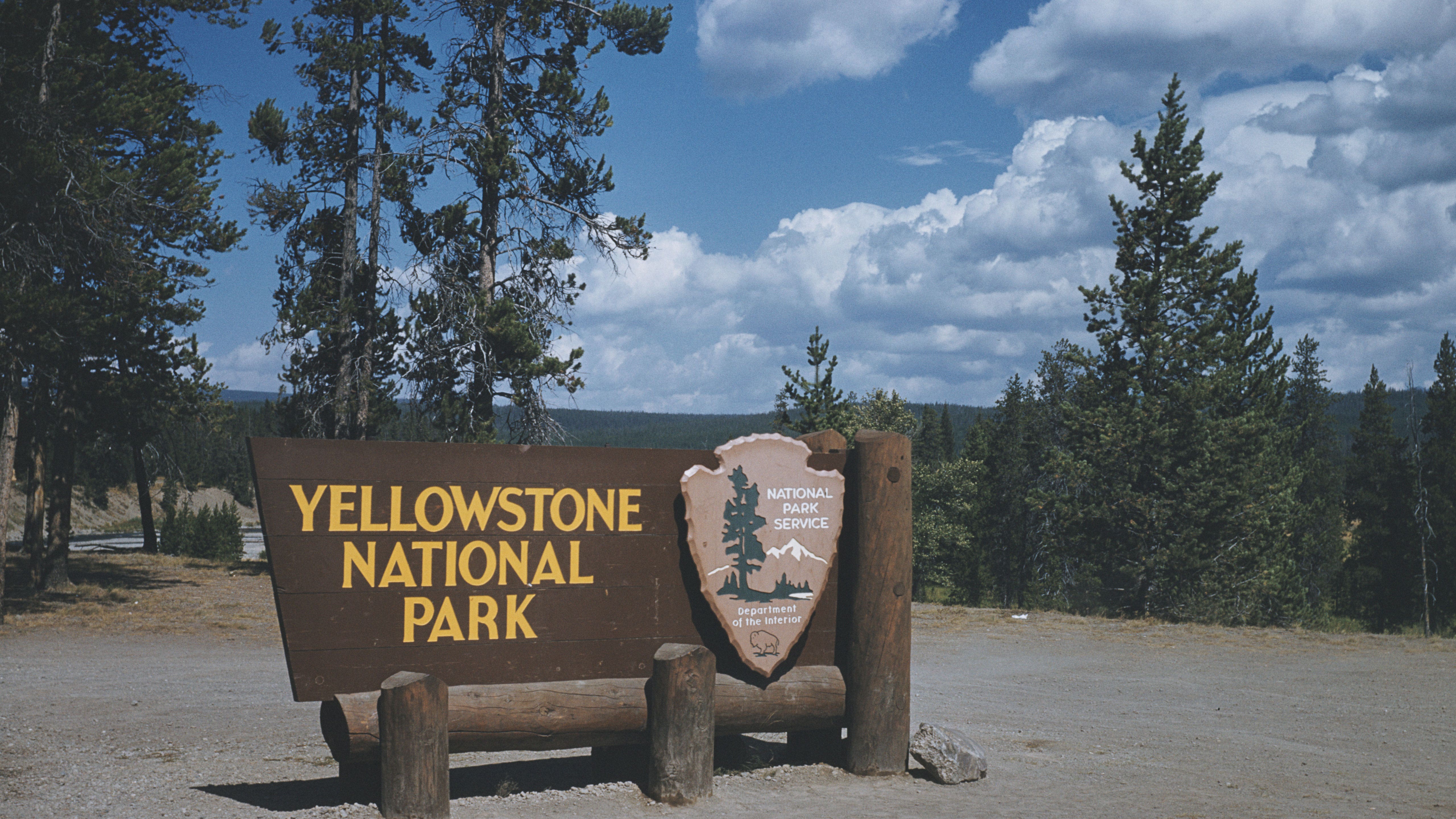 Why is Yellowstone National Park closed?