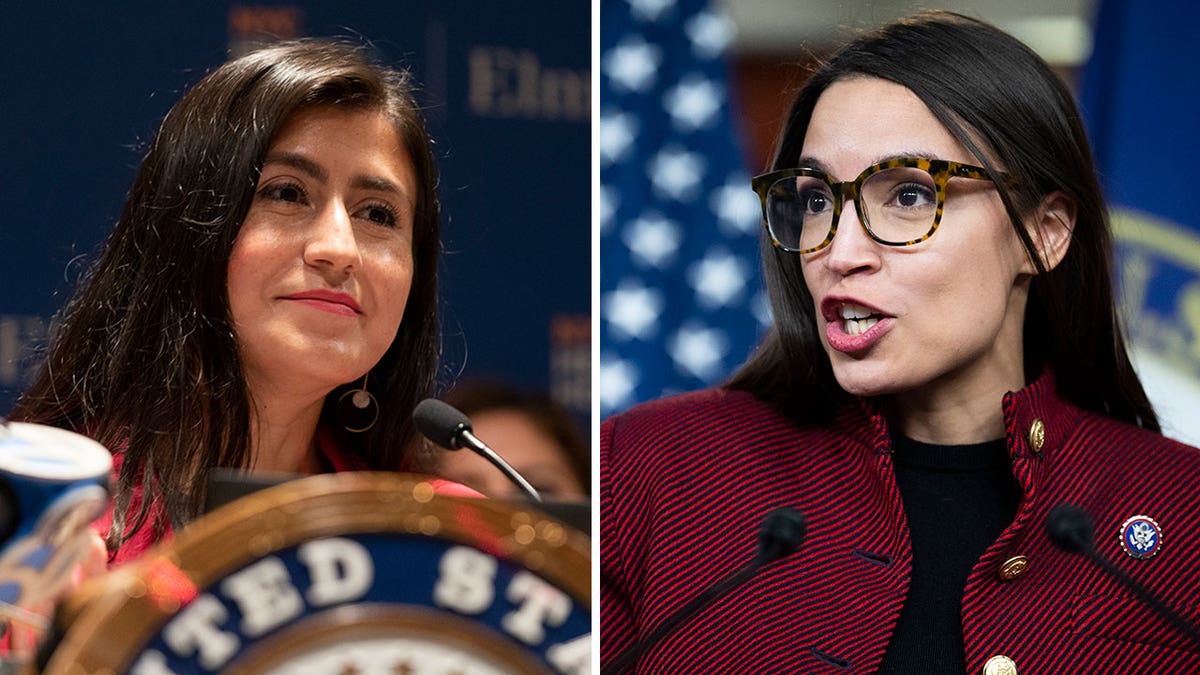 The public online spat started last week when a Twitter user named Daniel, who identifies as a medical student and a health activist under the handle @jai_lies, called out Ocasio-Cortez’s office for purportedly canceling a meeting with health policy activists wanting to discuss a British-style socialized medical plan.

The medical student wrote in a July 21 tweet that “a couple of the most highly respected health policy academics recenly [sic] set up a meeting with AOC’s office to discuss NHS style healthcare reform. They were told bluntly by AOC’s staff, ‘we’re not doing healthcare right now.’”

“So, while she’s doing performative resistance art for the camera’s [sic] she’s ‘not doing healthcare right now,” he added, referring to Ocasio-Cortez recently being accused of pretending to be handcuffed while police escorted her away from a pro-abortion protest at the Supreme Court in Washington, D.C. “We are in the middle of two pandemics & people are still dying because they lack healthcare. this is not fighting.”

BUTTIGIEG RIPS RUBIO FOR HAVING ‘TIME TO FIGHT AGAINST DISNEY,’ BUT NOT FOR PROTECTING SAME-SEX MARRIAGE

Ocasio-Cortez responded Sunday to his initial tweet with an apology.

“I’m really sorry to hear that this happened. It’s not representative of me nor my values,” the congresswoman said. “If you can connect with details I’d appreciate it. I’ll follow so DMs will be open.”

That is when state Sen. Jessica Ramos, whose Queens district overlaps with Ocasio-Cortez, chimed in.

“Maybe if you spent more time in your office and with your team you’d know what goes on. Just saying it would be nice if you breathed our air,” Ramos, a Democrat, responded, making an apparent reference to Ocasio-Cortez’ campaign video. “So, as an employer, what happens with the staffer who said this?”

Ocasio-Cortez barreled into the national spotlight in defeating longtime incumbent Democrat Joe Crowley in 2018 after roasting him in campaign ads for his own absence from his New York City congressional district.

“That a Democrat who takes corporate money, profits off foreclosure, doesn’t live here, doesn’t send his kids to our schools, doesn’t drink our water or breathe our air cannot possibly represent us,” Ocasio-Cortez asserted in a campaign video released in May 2018.

Ramos, who is endorsed by the Working Families Party, continued her criticism of Ocasio-Cortez on Sunday, even as other users bemoaned that she took the spat public.

“Our district offices are on the same floor in the same building. She’s barely ever present in the community. It’s an indisputable fact,” the state senator noted.

Ramos said she texted Ocasio-Cortez during the Jan. 6, 2021, riot at the U.S. Capitol to see if she was OK, but the congresswoman never responded and the two have not been in direct communication since.

“I texted on 1/6 that I hope she’s ok and never even heard back. She doesn’t meet with local elected officials,” Ramos said. “The point is that’s when I gave up texting her. I reached out many times before. She hasn’t shown interest in meeting w me or other colleagues that I know about.”

In response to one user who proposed that Ramos was just jealous of Ocasio-Cortez, Ramos responded: “Nah. Just want my congressional representative to be around and do their job in the community.”

“My congressperson being absent is not dirty laundry. It’s never been with any other elected official,” she added in another tweet.

“That’s correct, Errol,” Ramos responded. “I gave up texting her a while back, and as petitioning unfolded, I reached out through staff and requested a meeting. I have not spoken to my congressperson in months. Maybe more than a year? What else is it I’m supposed to do?” 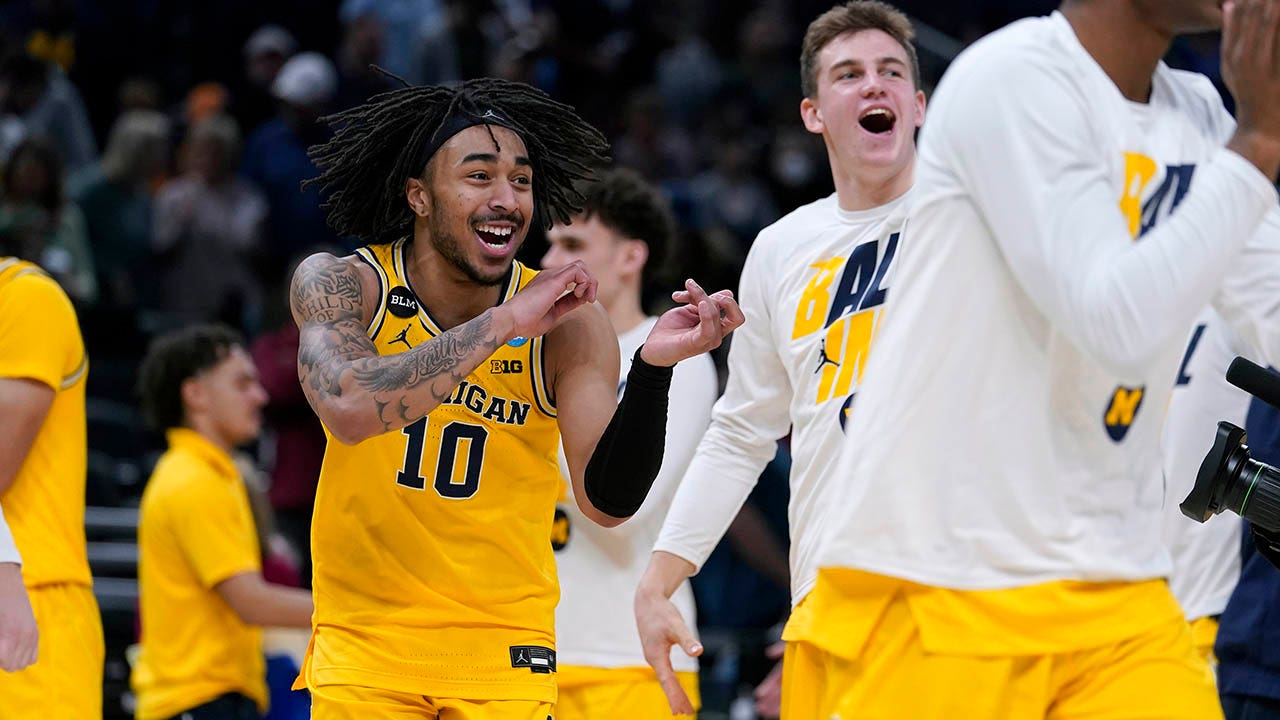