Are you looking for a fresh start this year, We have plenty of employees that are looking to hire submit your app today.
Skip to content
January 25, 2022

The government is expected to say that no new 5G equipment from the Chinese firm can be installed after 2021, and that all its existing 5G kit must be removed later – possibly by 2025.

But it is unclear if similar deadlines will also be given for Huawei’s other mobile and broadband gear.

A statement will be made on Tuesday.

“If you were to try and not have Huawei at all [in 5G] ideally we’d want seven years and we could probably do it in five,” BT’s chief executive Philip Jansen told BBC Radio 4’s Today programme.

In addition, its Openreach division uses Huawei to provide the “access technology” in its exchanges to provide fibre to the premises (FTTP) broadband – effectively converting electrical signals into light-based ones.

Huawei also provides about 70,000 of Openreach’s roadside cabinets, which are used to provide fibre to the cabinet (FTTC) broadband connections. However, BT does not expect to be ordered to replace these, as they will be superseded in time by FTTP technology.

Mr Jansen also repeated a warning first given by his firm last week, saying that “outages would be possible” if BT is forced to pull out Huawei’s 5G kit too quickly.

He added that it would still need to install software provided by Huawei for some time to come.

“Over the next five years, we’d expect 15 to 20 big software upgrades,” he explained.

“If you don’t have those software upgrades, you’re running gaps in critical software that could have security implications.”

Boris Johnson will chair a meeting of the National Security Council (NSC) on Tuesday, at which a final decision over Huawei will be taken.

The Digital Minister Oliver Dowden is expected to announce the details to Parliament shortly afterwards.

The review has been prompted by new US sanctions which disrupt Huawei’s ability to make its own chips, and are likely to force it to rely on those made by others.

UK security officials are concerned that this will challenge their ability to properly vet Huawei’s products before use.

“We want to race ahead and have the best form of internet connectivity,” Justice Secretary Robert Buckland told the BBC.

The threat of a backbench rebellion and other considerations – including China’s introduction of a new security law in Hong Kong and its role in the coronavirus pandemic – will also encourage the prime minister to take a tough line.

Huawei continues to press its case with the government. It denies claims that it poses a national security risk, and has suggested it could guarantee its UK clients supply of equipment made with its own chips for years to come.

Washington is hoping that if the UK takes a tougher line against Huawei, that other countries – including France, Germany and Canada – will follow.

The last-minute lobbying has been intense as government prepares to make a its new decision on Huawei.

Some of that has been very public – China’s ambassador to the UK making statements as well as UK telecoms providers appearing before parliament and in the media, warning of the consequences of too tough an approach.

Conservative backbenchers have been vocal the other way, describing the minimum action they believe is needed to avoid a rebellion when legislation comes to parliament in the autumn.

The detail of any final decision will be important but it is hard to see any outcome which does not leave some unhappy.

And that means that as just as the lobbying did not stop after the original January decision, it may continue after whatever happens next.

Donald Trump Jr. texted Mark Meadows during the January 6 riot begging him to have Trump make a speech to stop the riots 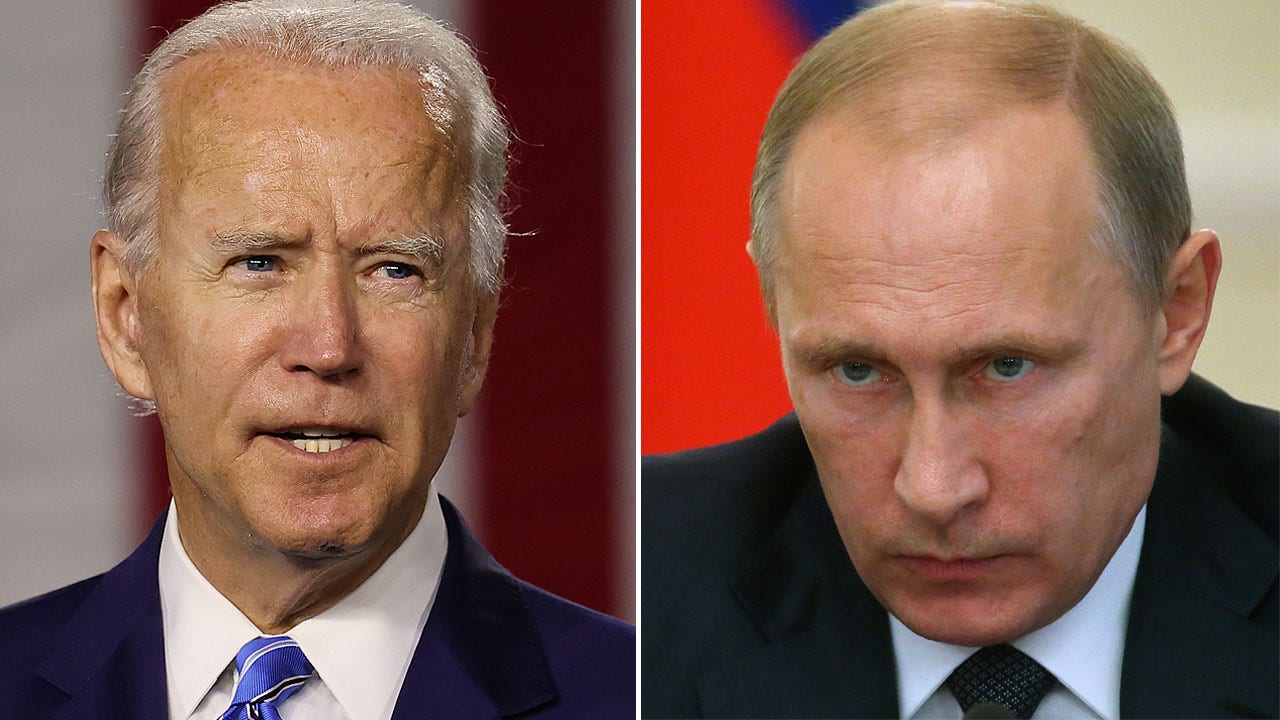 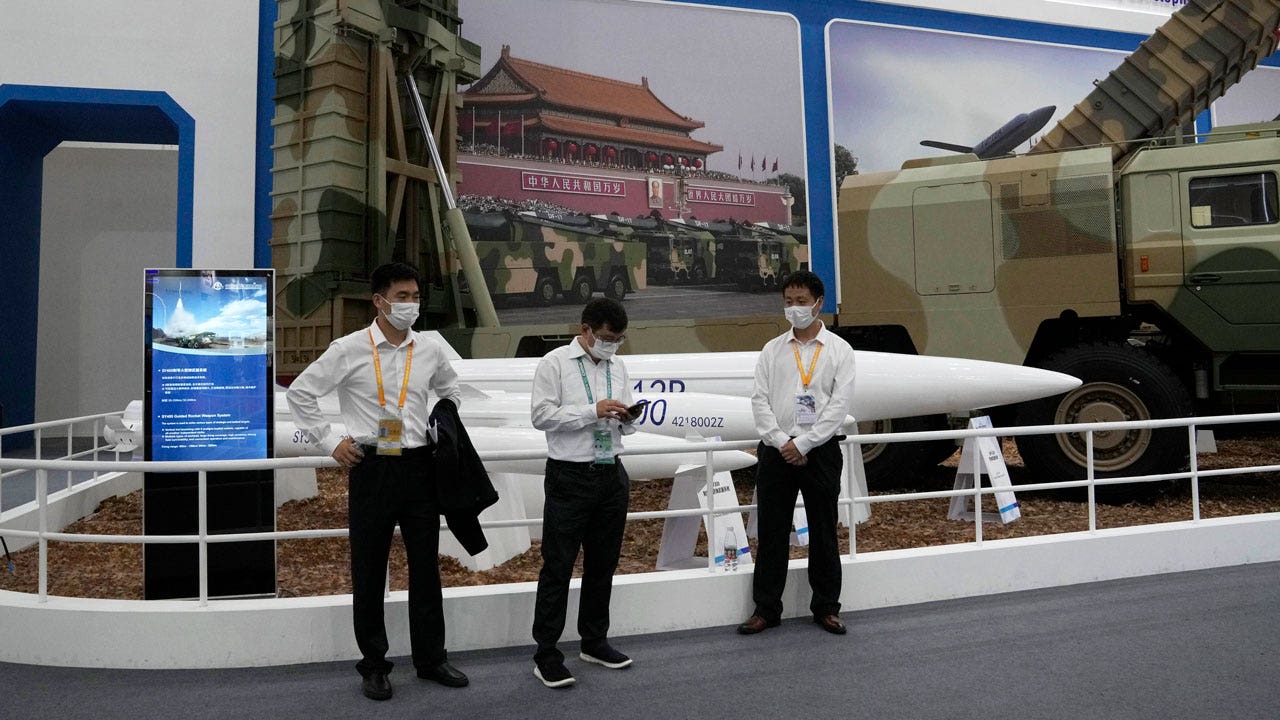