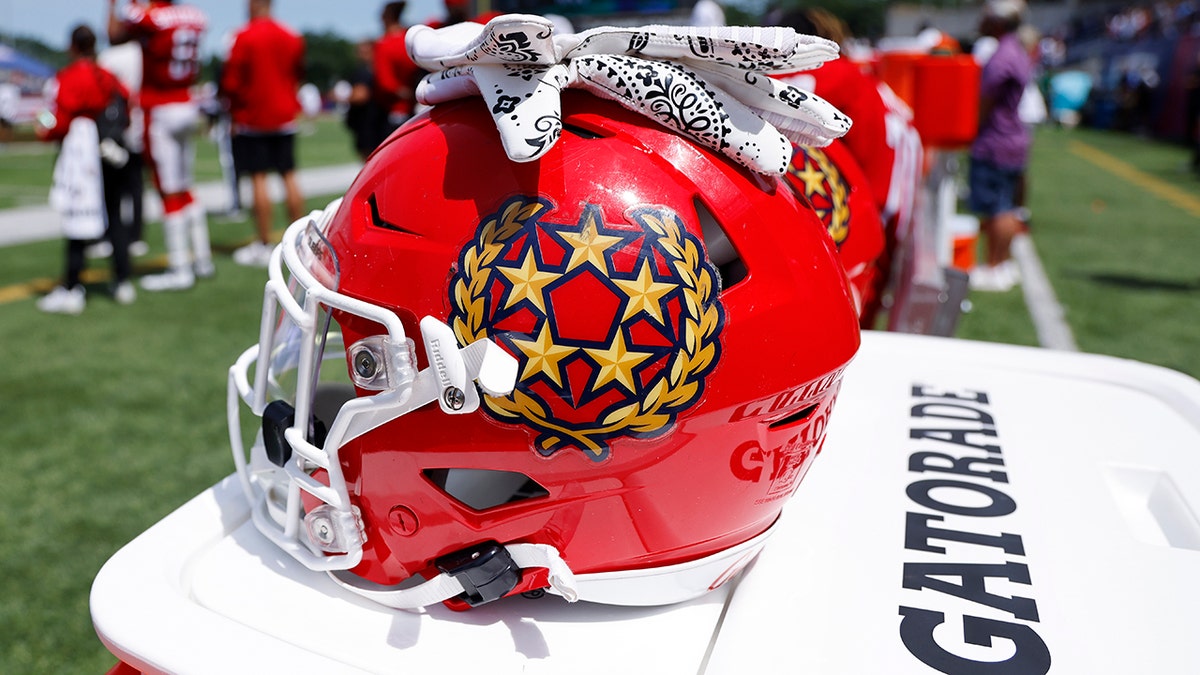 The Generals and Maulers will play each other in their first game of the season on April 23. The site will also host the North Division Playoff Game and the 2023 USFL Championship Game. USFL and Hall of Fame Village officials made the announcement on Wednesday.

“The USFL is excited that the Pittsburgh Maulers and the New Jersey Generals will practice and play games in Canton during the 2023 regular season,” said USFL executive vice president of football operations Daryl Johnston. “The outstanding regional support we received during our first postseason from football fans in Ohio and Pennsylvania, including the great city of Pittsburgh, coupled with our successful partnership with the Hall of Fame Village, led to this moment.”

The USFL hosted its championship game and the playoffs at the facility last season. The Generals were the North Division champions but lost to the Philadelphia Stars in the playoffs.

The Birmingham Stallions defeated the Stars 33-30 in the championship after beating the New Orleans Breakers in the playoffs.

“After the incredible response from football fans during last year’s USFL postseason, we’re thrilled to expand our partnership by hosting regular season games in 2023,” Hall of Fame Resort and Entertainment Company CEO Michael Crawford said in a news release. “The USFL is a fan-first league, so we’re creating a fun and affordable entertainment destination here in Canton where football fans can cheer on the Pittsburgh Maulers, New Jersey Generals, and other USFL teams while experiencing a wide variety of programming and activities throughout the Hall of Fame Village before and after games.”

The USFL will also host games in Birmingham and Memphis this season. 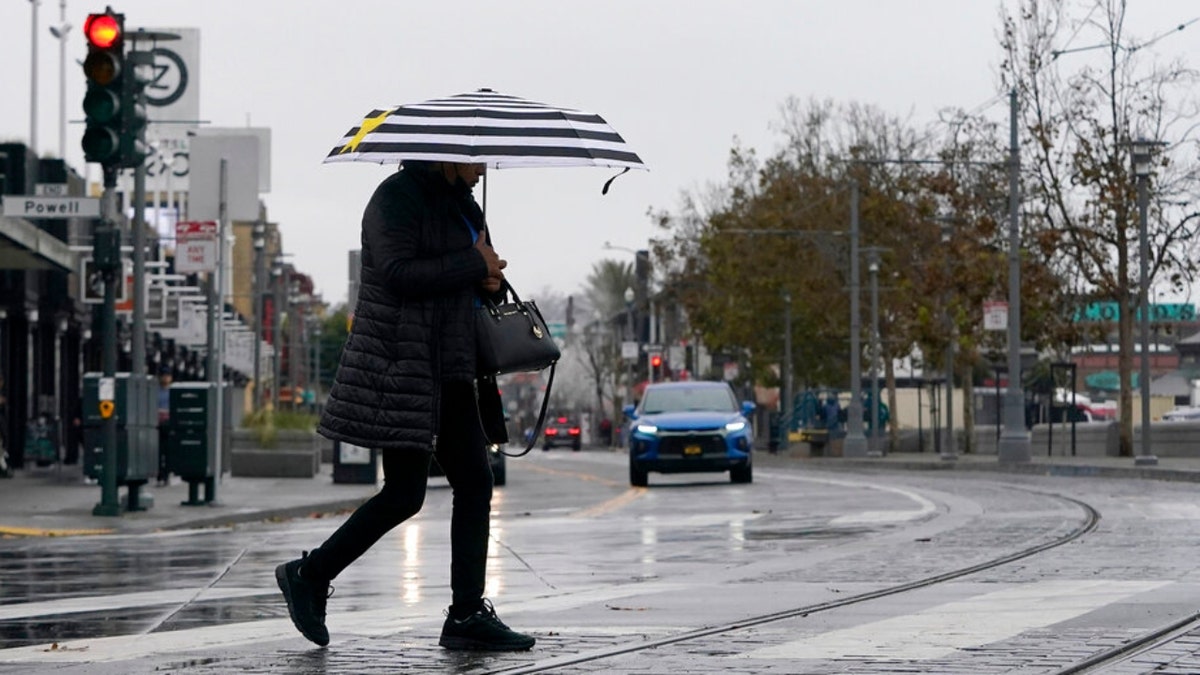