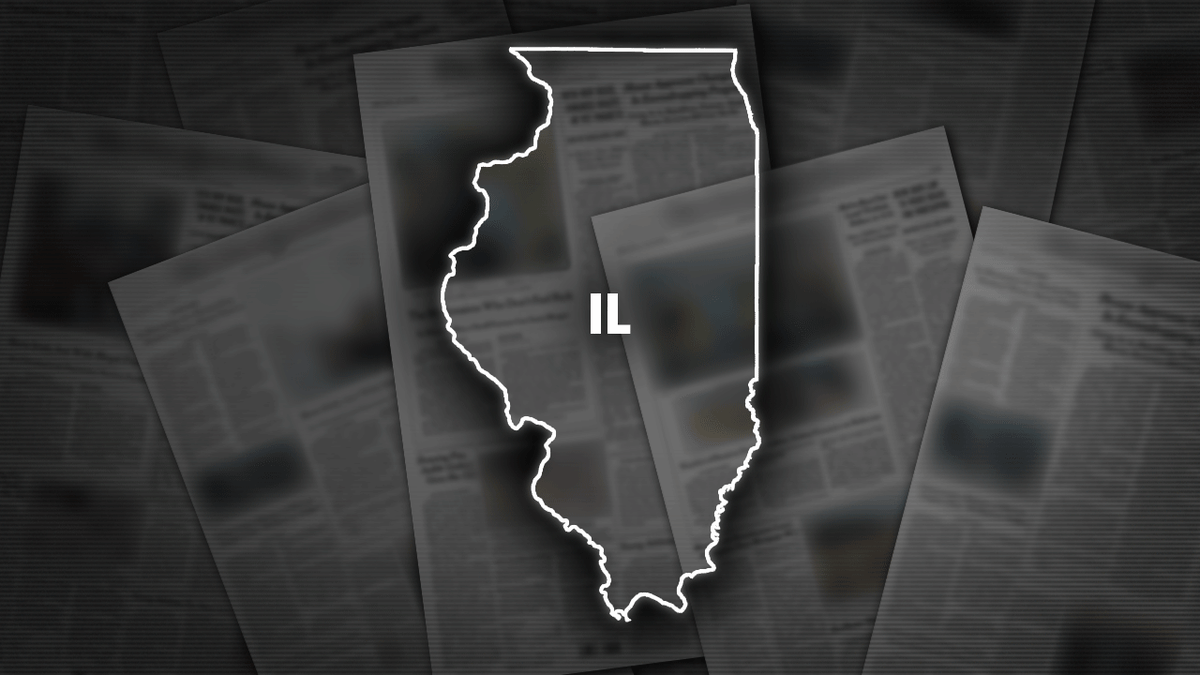 Chicago authorities said one person has died and six people were taken to hospitals Wednesday as firefighters responded to a high-rise apartment building fire on the city’s South Side, battling flames on multiple floors as snow fell. Sophia King, the alderman for the area, said the person who died was found in the apartment where fire officials believe the fire began. She said five of the six people taken to hospitals were in good condition; one older woman was being watched more closely. King said one firefighter was being assessed for injuries at the scene but was in good condition. INDIANA HOUSE FIRE LEAVES 3 DEAD, WILL BE IDENTIFIED WITH DNA Video from outside the building in the Kenwood neighborhood showed bright orange flames on multiple floors. At least nine levels appeared to have been damaged with windows blown out and burn marks around the window frames. King said many of the building’s residents are older people. “I will tell you when I first walked up, I was aghast and my heart sunk,” she said. “But after talking to leadership, first responders, they have the situation under control.” UNIVERSITY OF CONNECTICUT’S OLDEST BUILDING HEAVILY DAMAGED BY FIRE Barbara Joiner, a 69-year-old resident, stood outside the building with other neighbors as snow continued to fall. Joiner said she acts as a caretaker for another woman who lives in the portion of the building affected by the fire and was anxiously trying to reach her. “Oh my God,” she said, remembering her reaction to seeing the flames once she got outside. “These flames are still rising.” The Chicago Fire Department said in social media posts that the fire was initially reported on the 18th floor of the building shortly after 10 a.m.